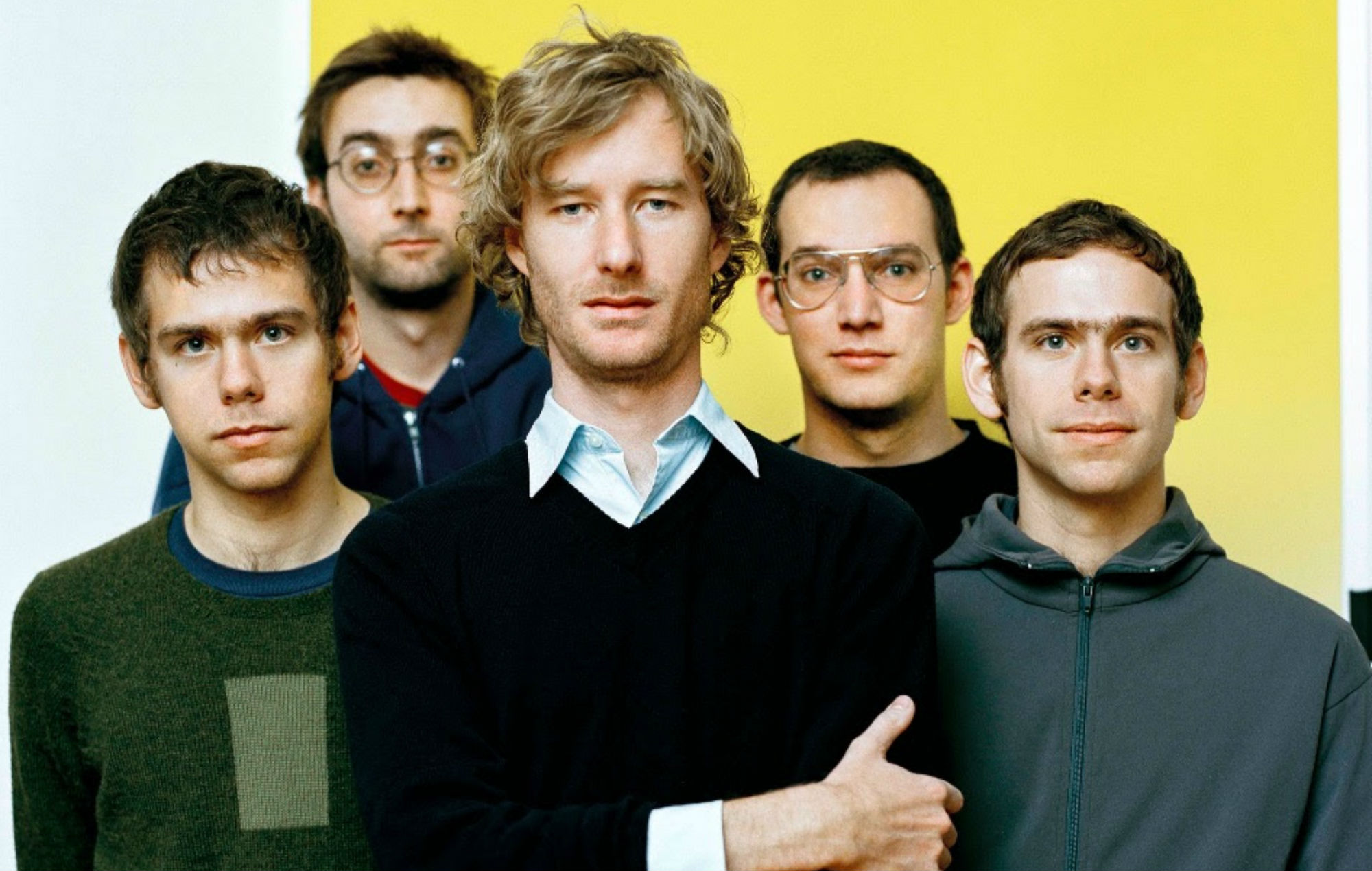 The National are reissuing remastered versions of all their early albums next year.

The band will mark the twenty-year anniversary of of their self-titled debut by reissuing it alongside 2003’s ‘Sad Songs for Dirty Lovers’ and 2004’s ‘Cherry Tree’ EP.

The re-releases, which can pre-ordered here, will arrive on February 26.

All three records have been remastered at Abbey Road Studios. A press release added that the “represses stay faithful to their original artwork while their stunning new masters help make these much-loved records sound as vital as ever, further emphasising the early signs of the sound that would go on to make them one of the finest and most beloved alternative bands of their generation.”

Twenty years on from the release of our self-titled debut album, we are reissuing 'The National' along with 2003’s 'Sad Songs For Dirty Lovers' and 2004’s 'Cherry Tree' on 26th February 2021 via @4AD_Official: https://t.co/DiCgoO2UbX pic.twitter.com/3UykYAdA0Y

Back in September, The National’s drummer Bryan Devendorf revealed that he wants the band’s next album to be a “stripped-back rock record” in a similar vein to IDLES.

Devendorf was speaking to NME about his surprise new record under the name Royal Green, when he opened up about progress on the band’s follow-up to their acclaimed 2019 album ‘I Am Easy To Find’.

“I think it’s back to the drawing board,” he told NME. “We’re starting from the bottom of the mountain. Personally, I’ve always wanted to strip it back and do minimalist stuff like IDLES – they’re one of our new favourites. I love their production and their music.

“I want to make something that’s fun to play and organic. A lot of the time we get caught up in layering and stuff. But yeah, the elusive, stripped-back rock record – let’s hope we can make it!”

The National will play two dates at London’s O2 Academy in Brixton next summer as part of a rescheduled European tour.