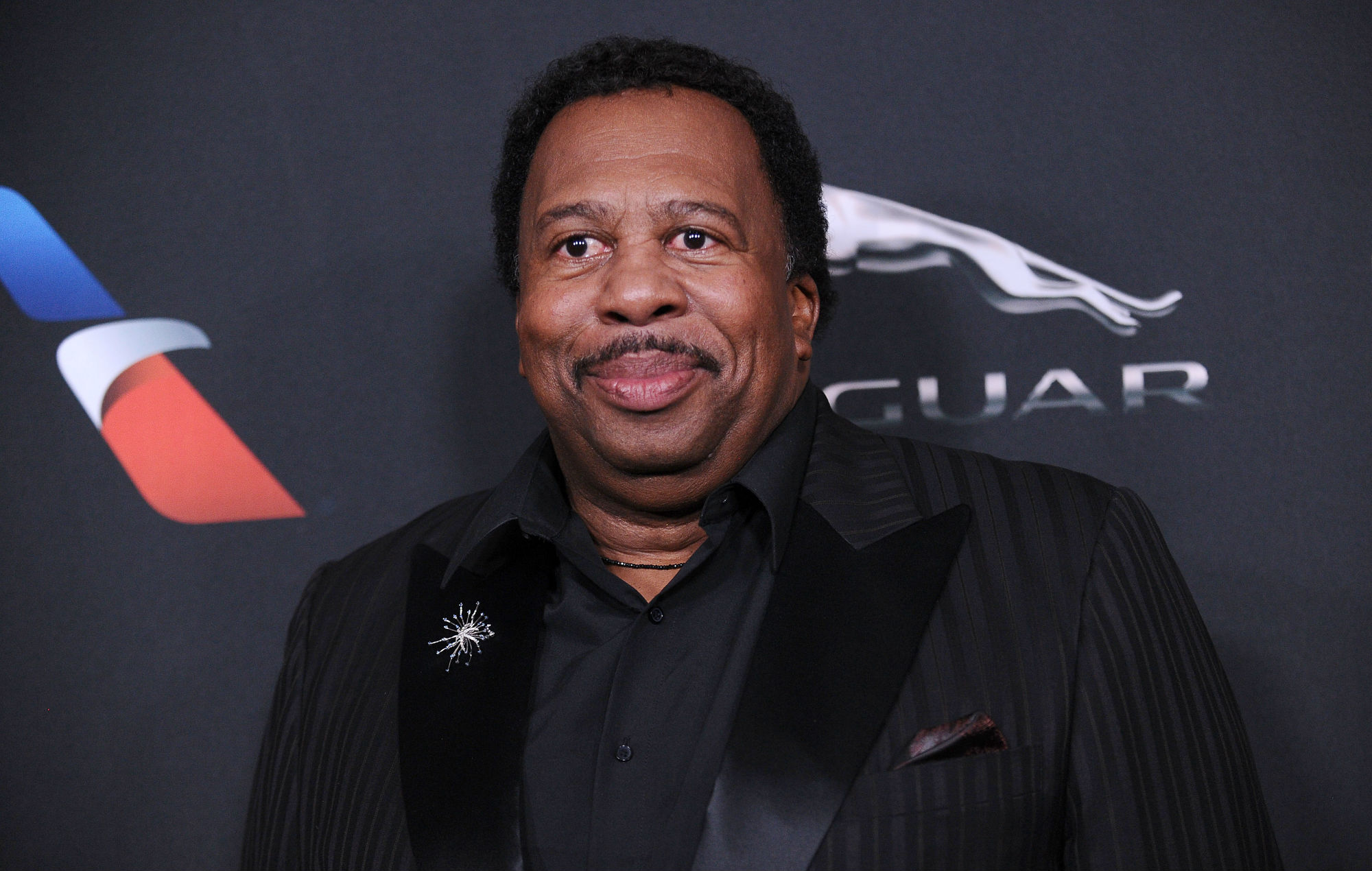 Leslie David Baker has launched a kickstarter to make a spin-off show starring his character from The Office.

Baker, who played Stanley Hudson in all nine seasons of the US version of The Office, teased the “Uncle Stan” project in a new Instagram video.

“The Kickstarter (Link In Bio) will be going live at 12pm PST. Tomorrow, Thursday (July 2nd) is the big day! I’m excited to share this project with you!”

It’s True! I’m really back! Uncle Stan coming soon! The Kickstarter (Link In Bio) will be going live at 12pm PST. Tomorrow, Thursday (July 2nd) is the big day! I’m excited to share this project with you!

An announcement accompanying the video said: “After several years of enjoying a relatively uneventful retirement lifestyle, Uncle Stan receives an urgent call for help from his favorite nephew, Lucky: a recent widower with two small children and a motorcycle repair/flower shop in Los Angeles.”

It continued: “Soon Uncle Stan finds himself dishing out all the support and guidance he has to offer in his new California home.”

The Office recently re-evaluated their content and alter episodes over the use of blackface.

Since the murder of George Floyd while in police custody in Minneapolis on May 25 and the global protests that followed, the entertainment industry has begun to remove scenes and episodes due to problematic content.

In a statement, Greg Daniels – who adapted the show for the US – said: “The Office is about a group of people trying to work together with mutual respect despite the inappropriate actions of their boss and assistant manager.

“The show employed satire to expose unacceptable behaviour and deliver a message of inclusion. Today we cut a shot of an actor wearing blackface that was used to criticize a specific racist European practice. Blackface is unacceptable and making the point so graphically is hurtful and wrong. I am sorry for the pain that caused.”