The original ‘Shantae’ game is coming to Switch this month 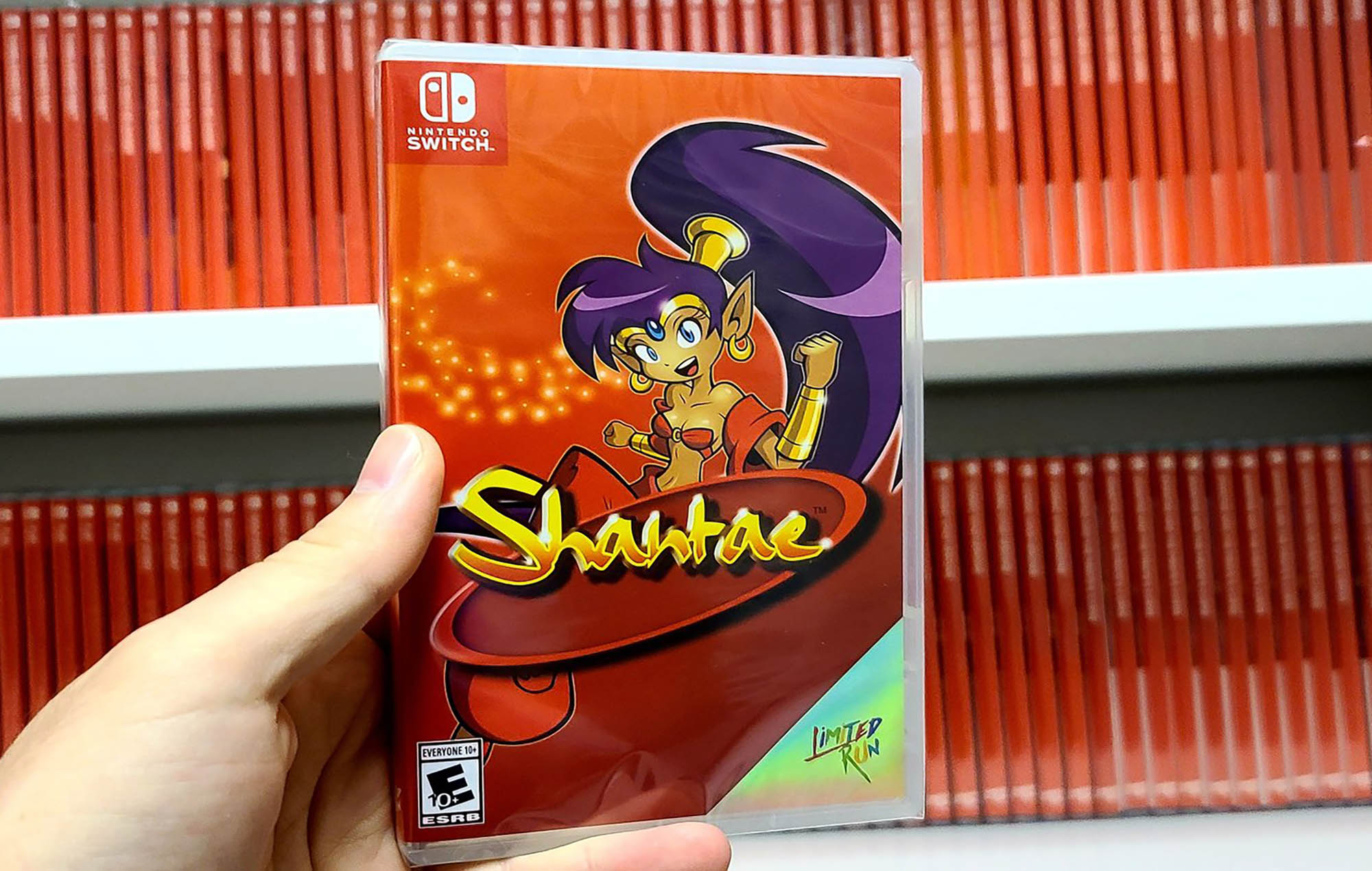 WayForward has announced their classic game Shantae will be arriving on Nintendo Switch on April 22.

Initially a Game Boy Colour game, Shantae is a stylish platformer in which half-Genies fight to protect their home of Sequin Land. Shantae herself uses her powerful hair to whip enemies and sends clouds of storm energy their way.

Shantae has already been re-released on 3DS, and the sequel Shantae: Risky’s Revenge was a DSi launch that has since been available on Steam. Google Stadia announced their intention to bring Risky’s Revenge to their streaming platform earlier this year, with the Director’s Cut arriving February 23.

WayForward’s official Twitter account posted the news last week with a short video.”The original Shantae is (almost) back! Experience Shantae’s original GBC adventure in all its hair-whipping, belly-dancing, shape-shifting glory when it lands in the Nintendo Switch eShop on April 22!”

The original Shantae is (almost) back! Experience Shantae's original GBC adventure in all its hair-whipping, belly-dancing, shape-shifting glory when it lands in the Nintendo Switch eShop on April 22! https://t.co/k7M5fJFH5u pic.twitter.com/YVodMwOJIi

Shantae has seen a physical release for the Switch previously, offered by Limited Run Games, but this digital-only version will be available on the eShop from April 22.

Another game getting a second lease of life on Switch this year is Destroy All Humans! which comes to the console on June 29. Two special edition packs were announced recently, with prices up to £350.

The most expensive pack – the Crypto-137 Destroy All Humans! Collector’s Edition, includes a stress toy with bulging eyes, a logo keychain, six exclusive art prints, a massive Crypto-137 statue, and a backpack in his image for a total of £350.

Earlier in the year a video was uploaded to the Destroy All Humans! Steam store page that appeared to tease a possible remake of the second game in the series.

The post The original ‘Shantae’ game is coming to Switch this month appeared first on NME.