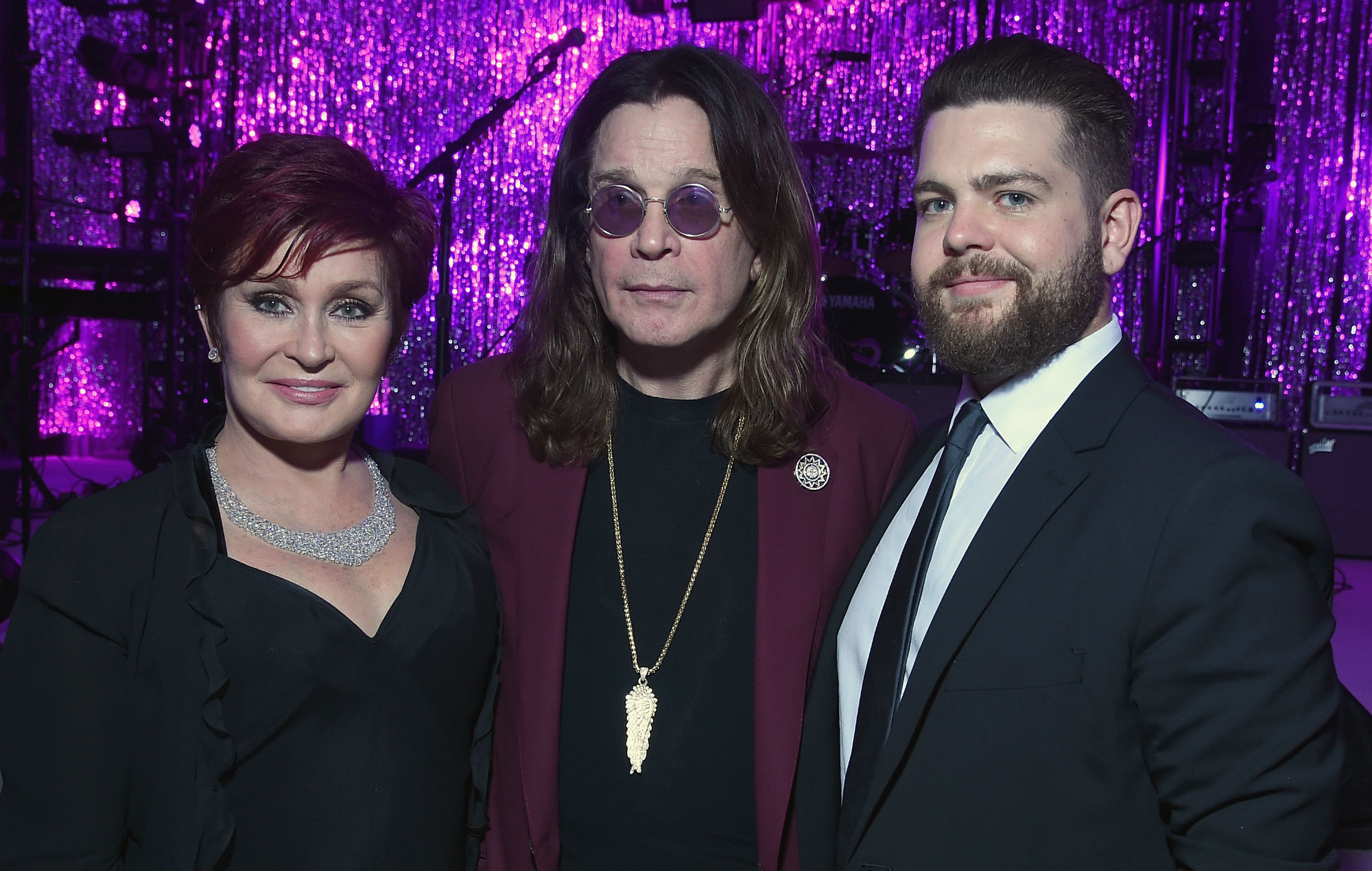 Ozzy and Sharon Osbourne will return to TV next month with a new series focused on the paranormal world.

The Osbournes Want to Believe will see their son Jack attempting to convert his sceptic parents by showing them “undeniable” proof that paranormal activity exists.

“Jack Osbourne is determined to make his parents, Ozzy and Sharon, full-fledged paranormal believers. They might be known as the first family of darkness, but when it comes to the paranormal, legendary rocker Ozzy Osbourne and his wife, The Talk co-host Sharon Osbourne, are borderline skeptics,” a synopsis for the show reads.

“Determined to turn them fully to the other side, Jack reunites with Ozzy and Sharon to share the craziest, most jaw-dropping videos of supernatural activity ever caught on camera. But the question still remains if the Prince and Princess of Darkness will see the light when it comes to the paranormal, or if they think it’s just another ride on the crazy train.”

The show, which debuts on the Travel Channel on August 2, will see Ozzy and Sharon experiencing everything from “Bigfoot to UFOs, poltergeists, creepy dolls and unexplained apparitions”.

“My parents have always lived on the edge, even when it comes to believing in the supernatural,” said Jack. “I’m convinced they just haven’t seen enough evidence, so I’m making them watch the most undeniable footage caught on camera, including a few from my own personal experiences. My biggest challenge may be keeping their comments family friendly. It will be a classic Osbourne gathering!”

The announcement comes after Osbourne revealed that he is “slowly getting better” after suffering a string of medical issues in the last year.

The former Black Sabbath frontman shared earlier this year that he had been diagnosed with Parkinson’s disease.

It followed a tough 2019, which saw him battling pneumonia and suffering a fall that impacted metal rods that were implanted after a motorbike accident in 2003