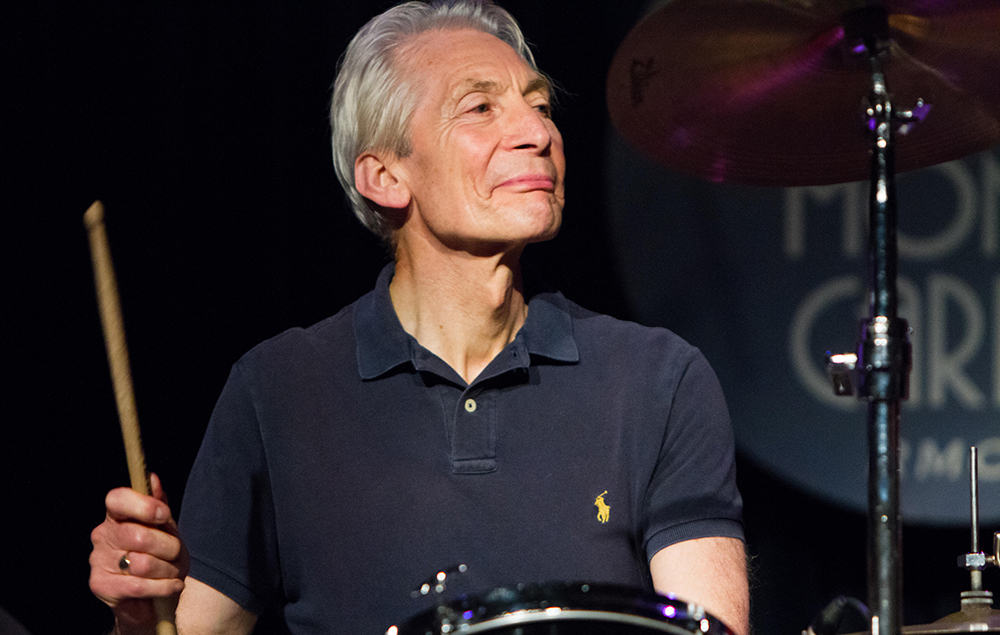 The Rolling Stones‘ Charlie Watts was laid to rest during a “modest” funeral in Devon last month, his former tour manager has revealed.

Watts died last month (August 24) at the age of 80. The drummer had undergone an undisclosed medical procedure in the weeks before his death, which had caused him to pull out of the Stones’ upcoming US tour.

Former tour manager Sam Cutler, who first worked with Watts in the 1960s, has now detailed the small ceremony, saying the “lack of fuss” suited the notoriously fame-shy drummer.

In a piece written for The Mirror, he said: “It perfectly reflects the man he was, and I completely understand the choice that was made. He would have hated a fuss and the commotion that involving the public would have meant.”

In the same piece, Cutler said he was sure Watts would have wanted The Rolling Stones, who are continuing with their ‘No Filter’ US tour dates this month, to carry on performing without him.

“He would have wanted his band mates to continue,” Cutler said. “I feel certain that they will, and that every show will become a tribute to a remarkable and well-loved man, for there is no way that they will not continue being the greatest rock ’n’ roll band in the world.”

Upon the news of Watts’ death, Stones members Mick Jagger, Keith Richards and Ronnie Wood all shared tributes on social media, with the latter simply writing: “I love you my fellow Gemini ~ I will dearly miss you ~ you are the best”.

The official Rolling Stones Twitter account also shared a two-minute video paying tribute to Watts. In the video, Watts discusses how he ended up joining the band.