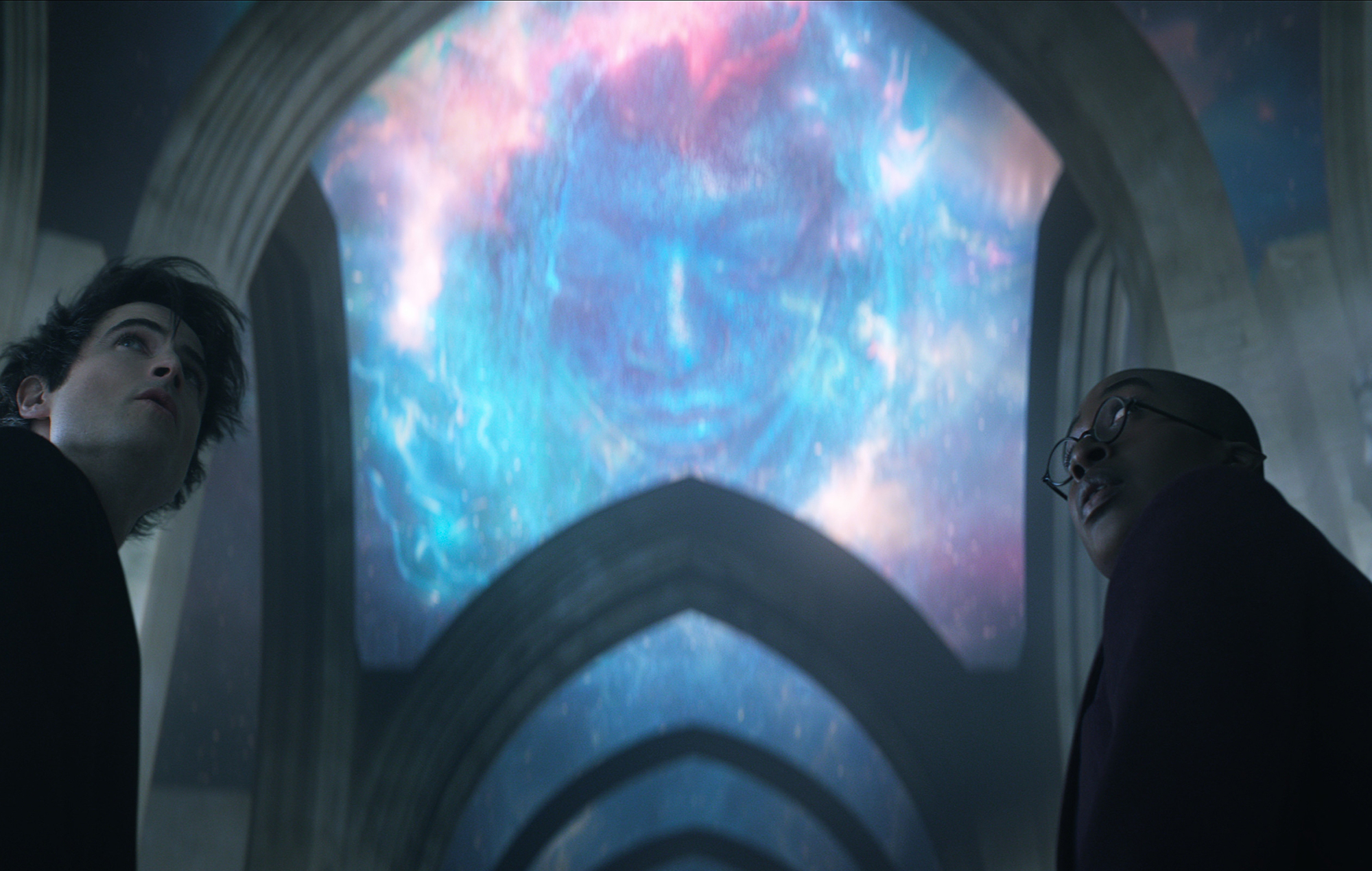 Thirty years is a long time to wait. Neil Gaiman (American Gods, Good Omens) wrote the first volume of The Sandman in 1988, and by 1991 it looked like the film adaption was all but confirmed. Stuck in development hell for over three decades, the now iconic graphic novel finally comes to the screen as a sprawling multi-part fantasy series that proves good things really do come to those who can’t sell their script.

In a way, it’s easy to see why it took so long. Steeped in its own mythology and dense with characters, subplots, trips through time, space, Hell and alternate dreamscapes, The Sandman would have been a rubbish film. Needing every inch of its 10-hour running time as well as the limitless potential of 2022’s CGI technology, imagining the story being told any other way now feels impossible. It’s a testament to just how uncompromising Gaiman has managed to be sitting alongside showrunners Allan Heinberg (Wonder Woman) and David S. Goyer (The Dark Knight trilogy).

Calling The Sandman a superhero story seems a bit reductive as soon as you start watching it – but the comic has propped up DC’s (darker, more grown-up) Vertigo stable since it came out, and a few key characters do crossover into other franchises. Better described as a dark fantasy, the plot follows sleep-king Morpheus/’Dream’ (Tom Sturridge, The Boat That Rocked) as he navigates the waking world trying to understand his place in it.

Beginning in 1916, Dream is summoned by a wealthy occultist (Game Of Thrones‘ Charles Dance) who mistakes him for Death – hoping to beg the grim reaper for his son’s life back after he lost him in the trenches of WWI. Trapping Dream instead, the occultist locks him in his basement for more than 100 years, selling off his magic weapons and giving the entire world sleepless nights for a century. When he finally escapes, Dream isn’t happy.

Spending the first half of the series tracking down his stolen powers, Dream stalks the modern world like a whispery, literary Batman – bargaining with Lucifer (Gwendoline Christie, another Thrones alumni), talking to ravens (Patton Oswalt) and crossing paths with DC’s prime exorcist, Johanna Constantine (Jenna Coleman, stepping into the shoes of Keanu Reeves, who played the character in a 2005 dud). But that’s very much not the whole story.

Hopping back and forth through time and different plains of reality, The Sandman is a big story that rarely feels half told. At times diving headfirst into full-fantasy, the show is at its best when it’s grounded in human problems. One standout bottle episode in the middle of the series shows just how much you can do with a single set, a well-written script and a handful of great actors (or even just one, in the remarkable tour de force of David Thewlis).

Often falling back on a corny British sense of humour and slightly over-polished to a contemporary sheen, there’s a cheap whiff of Doctor Who to the earlier episodes that will put a lot of people off. Stick with The Sandman through its biggest excesses though and there’s enough imagination to fuel another 30 years of waiting for anything half so original to come along again.

‘The Sandman’ is streaming now on Netflix