I feel terrible saying it, but Ewan McGregor is the best thing about Birds of Prey. As a person who would let Ewan McGregor run me over with the vehicle of his choice, I may be biased. But I don’t think I am. I feel terrible about saying this because Birds of Prey is a colorful, playful, and pulpy movie about women doing what they want while avoiding any forced moments of girl power that make my eyes roll so much that they come out the back of my skull, drop onto the floor, and then I step on them. (I am specifically referring to that moment during the final battle against Thanos in Avengers: Endgame that I am so sorry for bringing up again. Yikes.) Birds of Prey is smart enough to avoid any moments like this, although I will admit I was expecting one.

Don’t get me wrong, there is a lot to love in the girl power department of Birds of Prey: The fight scenes are well-choreographed fight scenes, and make more sense when women are doing it. Margot Robbie is excellent, but does the same thing with Harley Quinn as she did in Suicide Squad. Jurnee Smollett-Bell proves she should be taken seriously as a movie star. Mary Elizabeth Winstead captures an insecurity and social awkwardness that felt like a personal attack on me specifically. And Rosie Perez brings balance to this group of misfits, who all happen to be ladies. 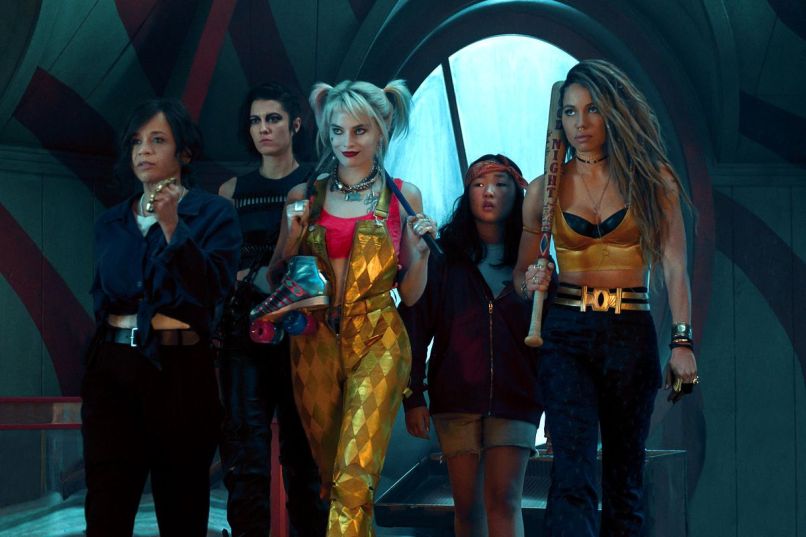 And yet, nothing in Birds of Prey is more fun, more original, or more surprising than McGregor’s performance as Roman Sionis/Black Mask, the film’s primary villain. McGregor’s turn here suggests that he showed up on set every day, fresh off of chugging three cold brews, while everyone else in the movie just had a little sip of green tea. But his removed chaotic energy makes sense: If anyone else in Birds of Prey put on a performance inspired by Sam Rockwell in Charlie’s Angels, the film would be too silly, and the character wouldn’t have as much impact.

All of this is to say that the best scene in Birds of Prey doesn’t belong to Harley Quinn, but Roman Sionis. The moment in question arrives with a long shot of Roman sitting in the Jesus spot at a broad table in his spacious and dark Gotham loft. Roman looks quite chummy wearing a peach blazer, a crisp white crewneck tee, and a pair of billowing (but tailored) khaki chinos, all while he eats a soft-boiled egg which sits atop a silver egg cup. He’s a bad guy, but he’s fancy. A few seats down, Victor Zsasz (Chris Messina) watches him. Although there’s distance between them here, it’s clear through Messina and McGregor’s scenes together that the two have a relationship that goes beyond Crime Lord Bodyguard. Unfortunately, this is never shown explicitly. 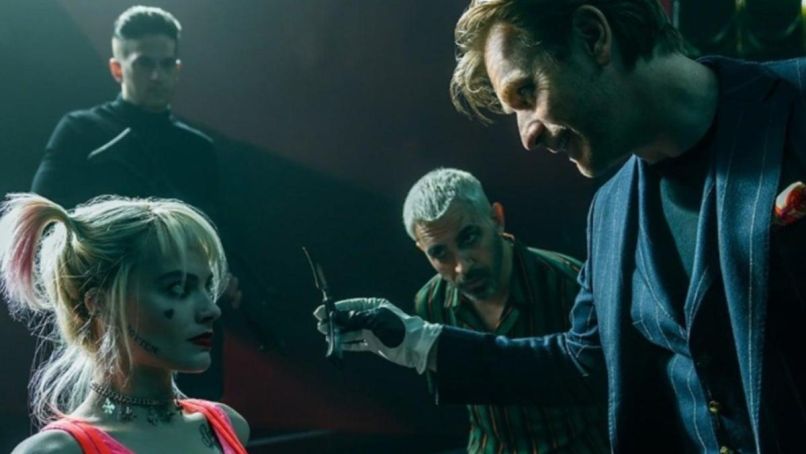 Soon enough, Dinah/Black Canary (Smollett-Bell), Roman’s new driver, walks into the loft and comments on the decor. Roman glides over to her — ahem, he has a way — and immediately gives her a tour of his mask and art collection. He lovingly describes some of his pieces, which includes some garish shrunken heads, but also seems quite disgusted by them, adding micro-critiques like “Ew” and “He has a little haircut.” It’s not a mood many actors — or characters, really — could pull off. But the way McGregor spins these insults in a positive tone is a clever comment on a white super-villain’s cultural appropriation. It’s really something: McGregor’s own self-awareness adds great depth to the scene, which could have easily been a throwaway moment in any other film or with any other actor. It also sets the tone for the villain and the rest of the movie, which makes other statements in quick and whimsical ways — like later on, when Harley Quinn offers Black Canary a hair-tie in the middle of a battle (spoiler: she takes it).

There’s something else. During this little tour, Black Canary notices a white statue of a man. The man is Roman, which he commissioned himself. That’s when things circle back to the film’s protagonist, Harley Quinn. She sculpted Roman’s statue, and Roman has a similarly pleased albeit disgusted reaction to it. Now, it should be noted that, while McGregor does appear in a musical sequence in Birds of Prey, he tragically doesn’t sing. Seeing how McGregor’s singing voice is akin to slowly pulling apart a grilled cheese sandwich (more specifically, a three-cheese on sourdough), this oversight is pretty much a cardinal sin. However, Roman’s whimsical reaction to Black Canary’s observations makes up for the fact that not a single creative working on this movie thought using McGregor’s gift of song is what the people want. Anyways… 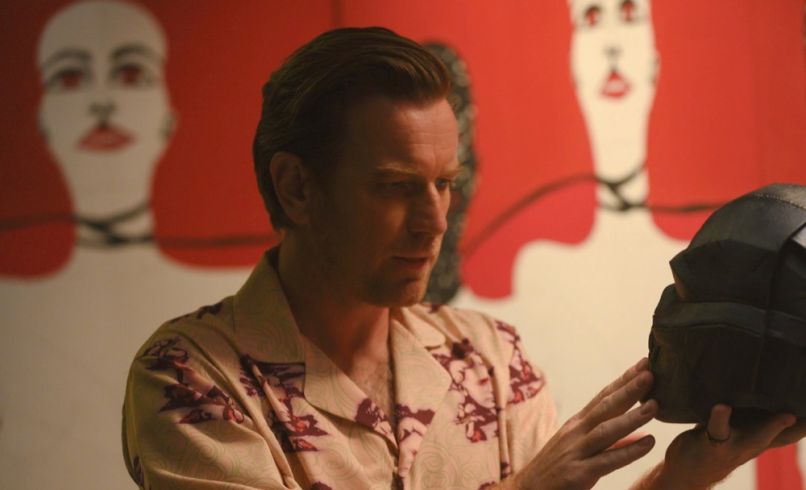 Say what you will about the principal cast, but McGregor’s vivid scene here fully encapsulates the film’s tone, which is to say: Birds of Prey is an expensive studio movie with bankable stars and an Oscar nominee (Robbie) that exists in a cinematic universe that has suffered from taking itself way too seriously. And while the movie covers serious matter, it’s also fine with eking out a dramatic “ew” to itself.

Birds of Prey is now in theaters.