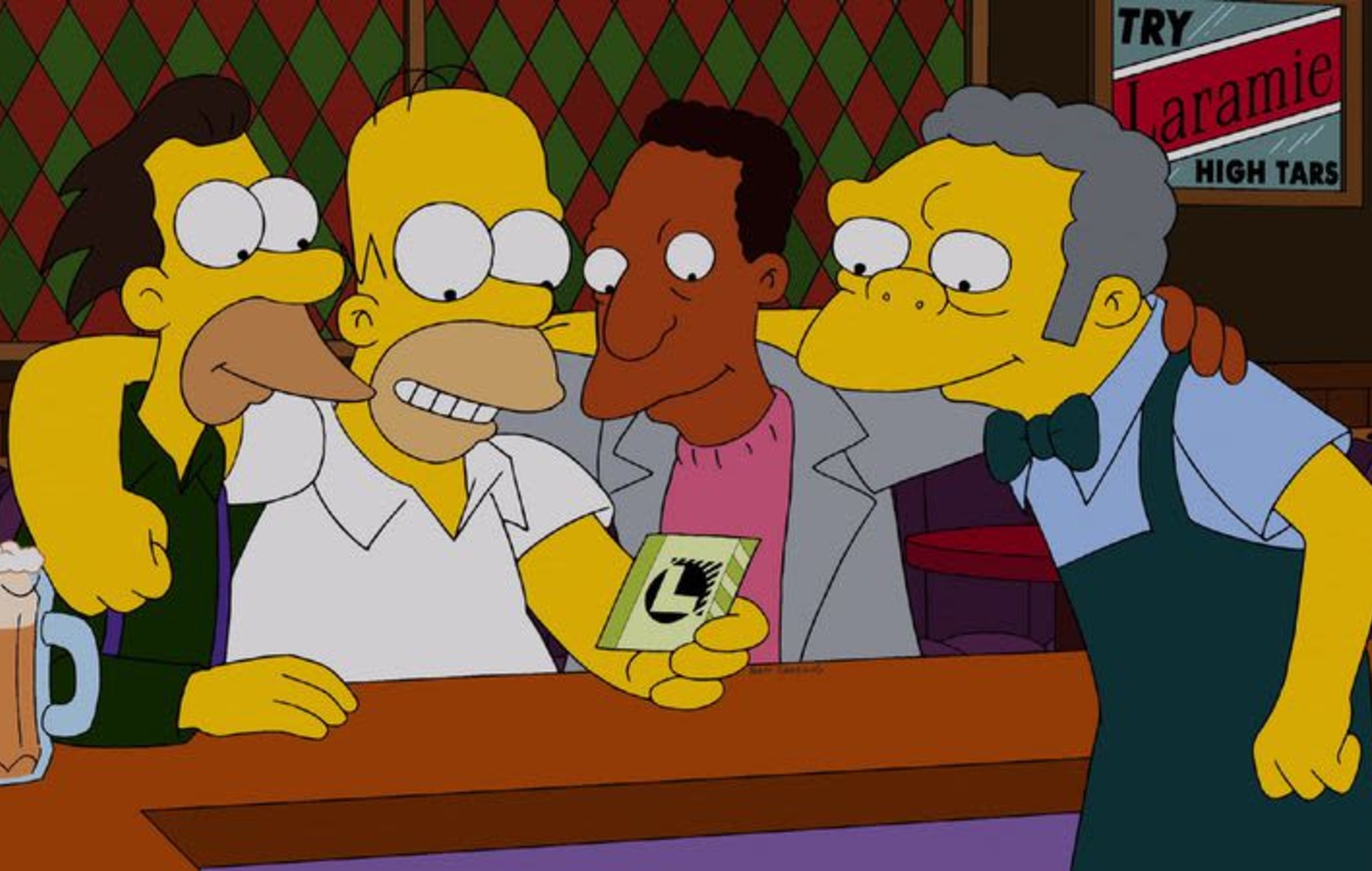 The Simpsons has announced the actor taking over the voice role of Homer’s best friend Carl Carlson.

Hank Azaria’s decision to step down from the role, having voiced Carl since the very beginning, prompted the show’s producers to vow that white actors would no longer voice non-white characters.

Carl will now be voiced by Better Things actor Alex Désert, making his first appearance in the season 32 premiere this Sunday (September 25).

Azaria had previously voiced Apu as well, and decided earlier this year to distance himself from the character due to the stereotypes perpetuated by the character.

The Friends star told the New York Times: “Once I realised that that was the way this character was thought of, I just didn’t want to participate in it anymore. It just didn’t feel right.”

Several animated shows have been criticised for casting white actors to voice characters of colour in the last few months.

Alison Brie, who voiced Vietnamese-American writer Diane Nguyen on Bojack Horseman, apologised for her role, while Kristen Bell who voiced Molly on Central Park stepped down.

Jenny Slate, who previously voiced Missy on Big Mouth, stepped down for the role this summer. The character will now be played by Ayo Edibiri.

“The wave has gotten to the point where it’s huge now, but we’ve been in that water for a bit,” he explained at the Emmys.

“And I’ve – not even out of nobility, but out of pragmatism – I’ve always been of the mind that there’s a lot of actors out there; if we’re saying that it’s important part of a character they are of a certain background, the best way to do this is to find an actor of that background.”

Harmon then added: “But it gets into this weird question, ‘What if you didn’t find an actor from that particular group for representation purposes?’ or ‘What if that actor is the worst actor in the world?’ Those conversations are minefields.”