‘The Sims 4’ update will make life more dangerous for neighbours 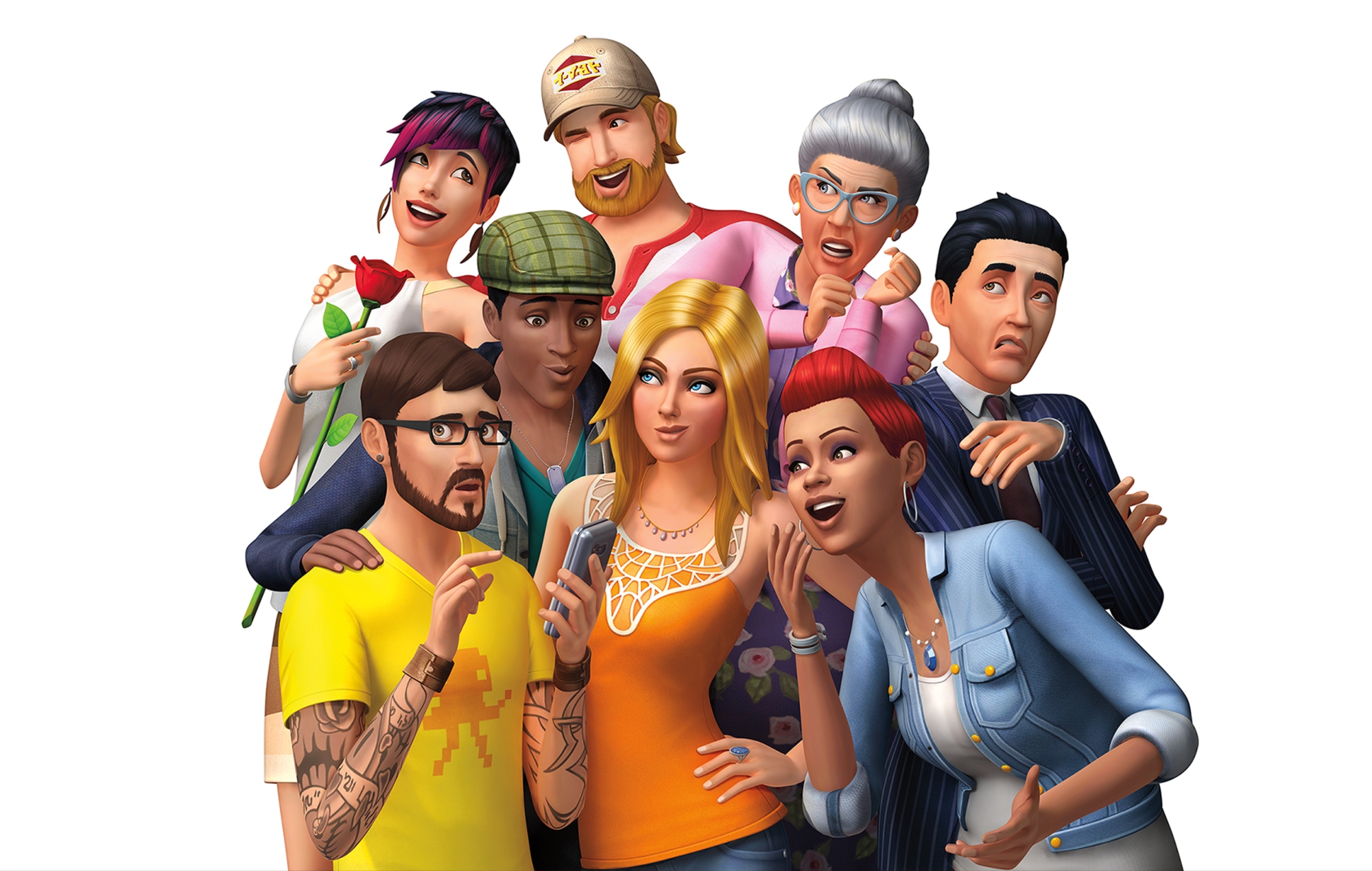 The Sims 4 developer Maxis has outlined how an upcoming Neighbourhood Stories update will change life for players’ neighbours, with additions ranging from getting a new pet to accidental death.

In a blog shared yesterday (March 15), Maxis discussed that it would be adding new features to its Neighbourhood Stories update, and went in-depth on what these would include.

“The first major addition is life changes for all Neighbour Sims, with or without relationships to the active household,” stated the blog, which explained that it will open up “interesting, autonomous changes all over the world”.

These changes mean that neighbours can choose to adopt young Sims, change their career or retire, adopt a pet, or even “die in different kinds of accidents”.

Maxis outlined that those accidents are influenced by various risk factors such as the victim’s age, in-game traits, or chosen career.

“All these life changes let neighbour Sims have richer, fuller lives that evolve over time. They grow up in a family, get jobs, move around, raise children, and eventually die (possibly before their time),” explained the blog.

Maxis also added that these life changes will be customisable via in-game settings, meaning that players can choose which life changes neighbours can and cannot experience. For anyone that’s not a fan of the system, Neighbourhood Stories can be disabled entirely.

In other gaming news, Dr Disrespect has defended Midnight Society’s decision to sell NFTs that grant early access to the studio’s upcoming game, which is yet to be revealed.

The post ‘The Sims 4’ update will make life more dangerous for neighbours appeared first on NME.