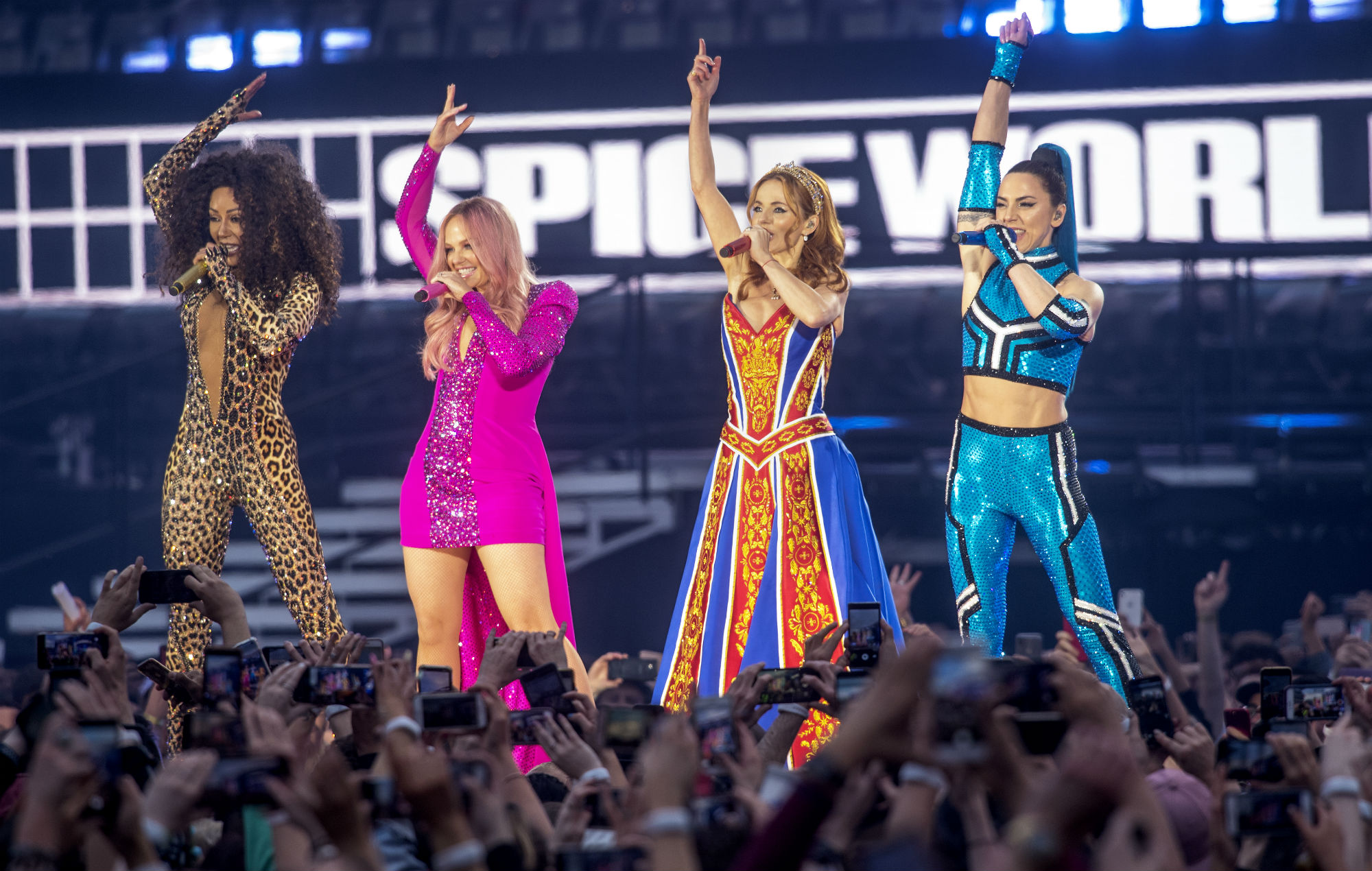 The Spice Girls will reportedly head out on a world tour in 2021 to mark their 25th anniversary.

Four of the iconic girl group – Mel C, Mel B, Geri Horner and Emma Bunton – are said to be planning shows across Australia, Europe and America.

But Victoria Beckham, who turned down their 2019 reunion tour, is said to not be involved in the shows.

According to The Sun, friends of Mel C say that the singer spilled the anniversary plans, with the band discussing the tour over Zoom.

“It’s going to be a huge year and the girls are excited,” one source said.

“After all the coronavirus problems, there really needs to be something to look forward to and they want to take over 2021 with a tour.”

Another said it could be their final time on the road as they are “approaching 50, so they want to get out while they still look great for the fans”.

Any potential tour dates could also see the band playing Glastonbury 2021, after Mel B previously set her sights on a Worthy Farm appearance.

“My plan is for all five of us to do Glastonbury next year for the 50th anniversary. I’m in the process of persuading Victoria to do it. And I will make it happen,” she said in 2019.