The strange tale of ‘Monster Mash’, the graveyard smash that will never die

Home The strange tale of ‘Monster Mash’, the graveyard smash that will never die
news 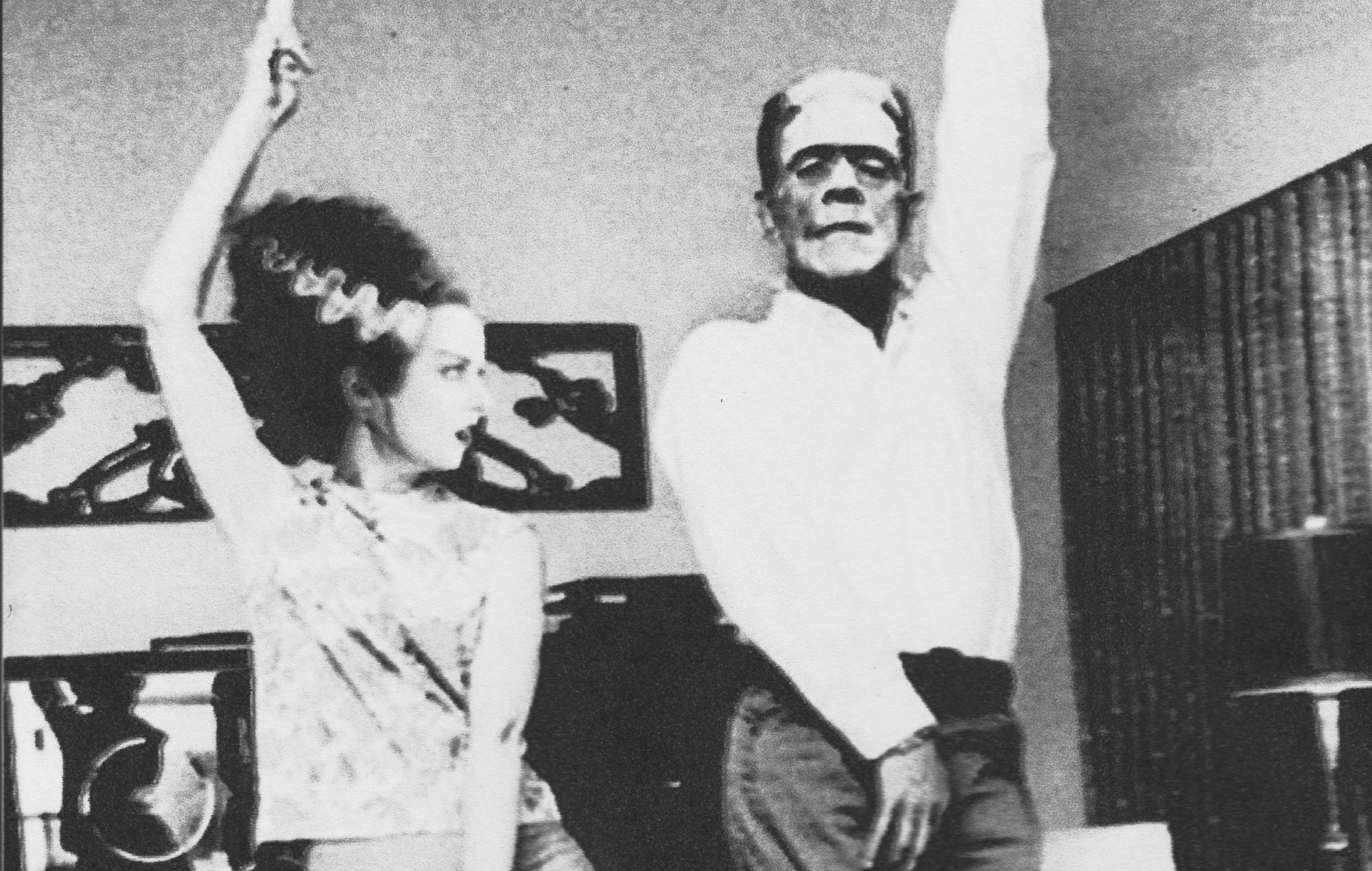 A brilliantly campy graveyard slab of woozy surf-rock, ‘Monster Mash’ is the most monstrously catchy of all the Halloween anthems – no wonder it keeps rising from the dead every single year. Narrated by a gruff, Karloff-esque scientist pulling a late shift, the song’s lyrics of bears witness to a lab-spawned monster wrestling free of a slab, and letting loose with a Halloween hit, and brand new choreography to match.

Originally written by Bobby Pickett – aspiring actor by day, singer in doo-wop group the Cordials by night – the 1962 novelty smash hit first came about when Pickett was performing the doo-wop tune ‘Little Darlin’ by the Diamonds, and decided to pull out his impression of horror actor Boris Karloff for the spoken monologue. “The audience cracked up,” Pickett recalled in a 2006 interview with radio broadcaster Dr Demento. After the set, his bandmate and fellow horror film buff Lenny Capizzi suggested that Pickett’s impression had the legs for a full-length novelty song.

Originally, Pickett wasn’t keen – the goofy idea didn’t align with his ambitions to become a serious actor. A fortnight later, he reconsidered after the death of his acting agent. And so the pair got together and wrote ‘Monster Mash’ in around an hour using a Wollensak tape recorder. For the various spooky sound effects, they got creative in the studio – cauldrons were created by blowing bubbles in glasses of water, and the eerie creak of a coffin lid was in fact the scrape of a rusty nail.

Born in Somerville – a Massachusetts city just north-west of Boston – Pickett loved horror films growing up, and according to his former manager Stuart Hersch, speaking to VICE a few years ago, the ex-soldier’s “inner desire was to be an actor”. His taste for a spooky film, along with his interest in theatre, goes some way towards explaining how Pickett originally fell into impersonating cult horror actors. And, with ‘Monster Mash’, he combined this with the territory of novelty crazes.

Effectively 1962’s very own ‘Cha-Cha Slide’ – but spookier – the ‘Monster Mash’ capitalised on the year’s starchiest dance trend. First popularised by soul icon James Brown, the Mashed Potato was vaguely similar to rock’n’roll craze The Twist, and led to an outpouring of spud-flavoured novelty songs in the early ’60s, including Dee Dee Sharp’s doo-woppy ‘Mashed Potato Time’. In writing their own Halloween heel-swivel, Pickett and Capizzi borrowed from ‘Mashed Potato Time’’s melody, and added generous amounts of zombie arms.

As Pickett’s narrator describes it, the dance depicted in the song is less menacing, more stadium-level pop production – and as canny listeners have since pointed out, he’s recounting the song the monsters sing: the song is meta in the same way as Tenacious D’s ‘Tribute’, which see the band talk up “the greatest and best song in the world”, rather than play the song itself.

Word of the house party soon spreads: Wolfman, Dracula and his son, hunchbacked assistant Igor and a ghoulish gang known as ‘The Crypt Kicker Five’ descend on the lab to join in the fun – technically not observing the rule of six, but we’ll let it slide. Much like the moment that Britney Spears belted her way through ‘I’m a Slave 4 U’ at the 2001 VMAs while brandishing a live snake, there’s an understanding here that ‘Monster Mash’ is an era-defining cultural moment – for the undead, anyway. Not even a sceptical old Dracula (voiced by Pickett’s impression of the horror actor Bela Lugosi), who emerges briefly from his coffin to mourn the passing of his former hit the ‘Transylvania Twist’, can dampen the fun; he ends up joining the band anyway.

Upon release, ‘Monster Mash’ shot to number one in the US and became “a graveyard smash”. For an early live performance of the song, Pickett was backed by none other than a pre-fame Beach Boys and the late Eddie Van Halen. And in the ‘60s own answer to Fleetwood Mac downloading TikTok to sing ‘Dreams’, Boris Karloff liked Pickett’s impersonation so much that he covered it in an episode of ABC’s Shindig! The song was embraced by more or less everyone apart from the BBC, who thought it too “morbid” to play on the radio. Possibly as a result, it didn’t chart in the UK until 1973 – nine years after its original release.

Over the years, the song – now a cult favourite – continues to pop up regularly. In 1993, ‘Monster Mash’ featured on The Simpsons’ ‘I Love Lisa’ Valentine’s Day episode, with a radio presenter accidentally mistaking it for a seasonally appropriate love song. Bizarrely, the ‘Transylvania Twist’, the other spooky tune referenced in the lyrics, was adapted into an entire song for Spookley the Square Pumpkin, a 2004 film about a geometric squash. Elsewhere, it has been sampled by rockers Rush (on their 1996 instrumental track ‘Limbo’) covered by The Beach Boys at early shows.

And the other best-known version arrived in the late ’90s – courtesy of the New Jersey punk band Misfits. It’s kitschy rock’n’roll delivered with a dollop of camp, and Misfits have said that their choice to cover the seasonal classic in 1997 was a “no-brainer”, their take speeding up the original into a haunted punk song with bassist Jerry Only on vocals.

The question is: why does ‘Monster Mash’ keep returning from beyond the grave, year after year? Perhaps the answer is quite straightforward – besides the fact it’s a fun, limb-shaking rock’n’roll banger, nobody else has really written a Halloween anthem as good as Pickett’s. It’s exists in a relatively empty sphere – aside from ‘Thriller’ and the Ghostbusters theme song, how many good Halloween songs are there? – so there’s no little it seems to resurface every Halloween (sorry, Dracula – we do love the ‘Transylvania Twist’ too).