The Strokes Detail New Album The New Abnormal, Premiere “At the Door”: Stream

The Strokes have officially announced the release of their new album. Entitled The New Abnormal, the band’s sixth full-length will arrive on April 10th via Cult/RCA Records.

The nine-track effort was recorded at Shangri-La Studios in Malibu and produced by Rick Rubin, according to a press release.

The first single is called “At the Door” and comes accompanied with a 80’s-themed animated music video written and directed by Mike Burakoff. Watch below. 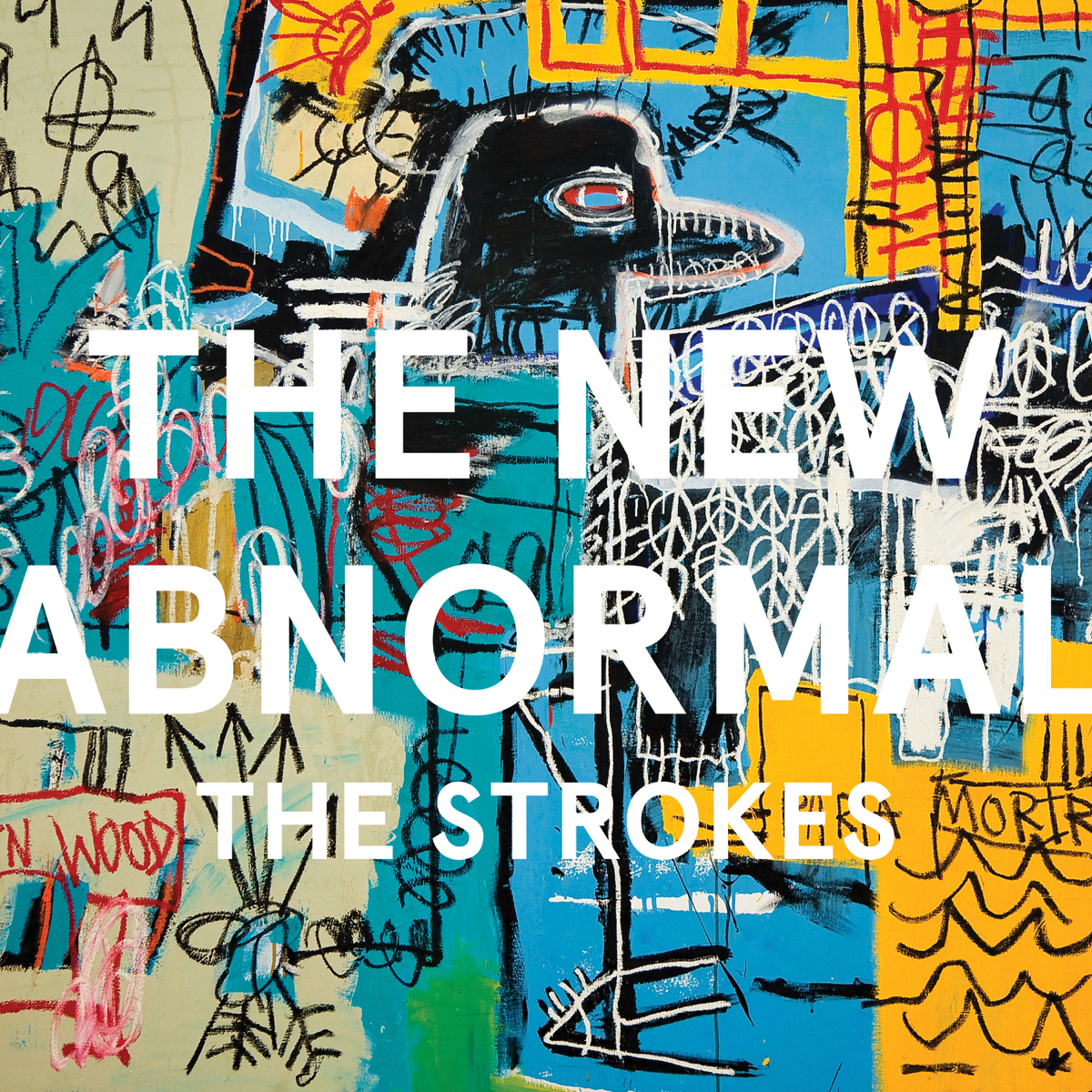