‘The Third Day’: scoring TV’s weirdest, most inventive drama of the year 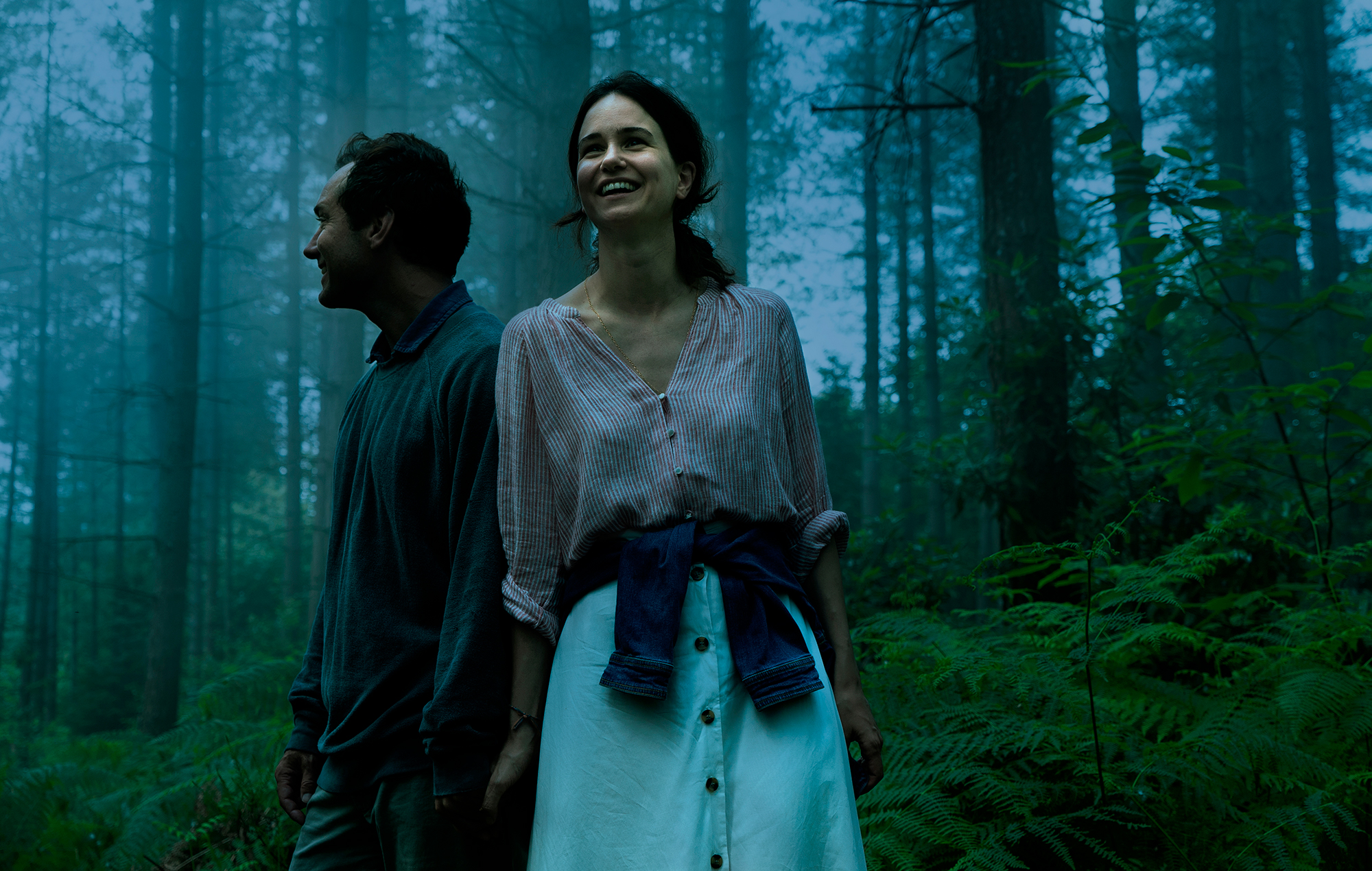 For composers Cristobal Tapia de Veer and Dickon Hinchliffe, folk-horror miniseries The Third Day was a gig filled with possibilities. Separated into a trio of standalone yet interconnected sections: ‘Summer’, ‘Autumn’ and ‘Winter’, each was handed three episodes to score (Tapia de Veer worked on the whole of ‘Summer’ while Hinchliffe took ‘Winter’).

The free-wheeling centrepiece, ‘Autumn’ aired live on Sky Arts earlier this month. Broadcast for 12 hours straight, it was a theatre-movie hybrid that refashioned the other sections’ music into something fresh and exciting. Tapia de Veer and Hinchliffe weren’t directly involved in creating ‘Autumn’, so it was a case of sitting in front of the telly and waiting to see what sonic wizardry was in store. NME caught up with the duo behind The Third Day soundtrack to hear about the creative process on the show.

They went back to basics

“I did a film called Winter’s Bone a while back, again that was set in winter, and so in this I did something similar,” says Hinchliffe, whose banjo-heavy compositions accompanied Jennifer Lawrence’s breakout, Oscar-nominated performance in 2010. “What I learned from Winter’s Bone was that having a very stark palette of sounds to reflect the landscape and the internal, emotional journeys that the main characters were going on.

“I didn’t use any digital-sounding instruments [for The Third Day]; everything is very real and very human, and played, if you know what I mean? Because Osea [Island, a key location in the series]… you don’t see any smartphones or internet, there’s no telephone signal even, so I wanted to avoid using any sounds that were alien to that more natural world.”

Tapia de Veer worked in the woods for inspiration

The Chilean-born Canadian who crashed onto the scene with his hypnotic Utopia soundtrack in 2013, has a preference for remote working conditions. “I work in the woods a lot generally, so I started working on this and really composed all the music while in the woods. For instance, I would walk around with my phone just singing melodies and stuff, so all the demos came from that,” he says.

“For the sound design, I was even in the woods with my laptop recording stuff… There’s characters in the show which are symbolic, like the cricket, so at some point there’s stuff with drugs and acid trips and things like that, so I knew about that and then I wanted to make sounds that blended people and crickets. I just took that direction from the beginning to feel really connected with the character, because this guy [Sam, played by Jude Law] is having a kind of dialogue with the island, so I guess that was pretty much the idea of the music.”

Naomie Harris’ character was key to finding the right sound

According to Hinchliffe, a founding member of alt-rock band Tindersticks, Naomie Harris’ character Helen was pivotal to nailing the sound of ‘Winter’. “There’s a kind of stark loneliness that Helen has on the island, and the island itself gives that atmosphere when you first visit it – at least in the first episode – and I wanted it to have quite fragile instruments on their own to begin with,” he says. “It helps develop Helen’s vulnerability and then as she has to become very determined and strong, the music sort of goes with that a bit and I start bringing in electric guitars and things get more powerful towards the end. A lot of the way I work is going into the characters, the psychological side of things.”

They were influenced by another famous composer

During the UK’s classical music scene of the 20th Century, there’s one man who stands out for Tapia de Veer. His admiration for Benjamin Britten – the composer who passed away more than 40 years ago – trickles into The Third Day, but we’re betting you missed it.

“I did quote Benjamin Britten, because I’m a fan, but he’s also kind of a national treasure for English classical music people,” the BAFTA-winner says. “He has an opera called Peter Grimes and it’s about the sea, and it just felt somehow similar to this, so I quoted two or three notes when the show begins on the orchestral strings.”

COVID-19 threw a spanner in the works

Originally scheduled to hit the small screen this May, the Dennis Kelly-written series joined a long list of titles (such as Fargo season four, The Undoing and Marvel’s The Falcon and the Winter Soldier) that were delayed due to COVID-19. This might have given the post-production team more time to perfect their work, but Hinchliffe says that wasn’t the case.

“It actually gave me less time,” he says. “Because for various reasons things had changed a bit on the production and so I came in quite late in the process. I think for the director [Philippa Lowthorpe], she had longer to think about what she wanted in terms of music, trying a lot of different things, and that was actually quite helpful.”