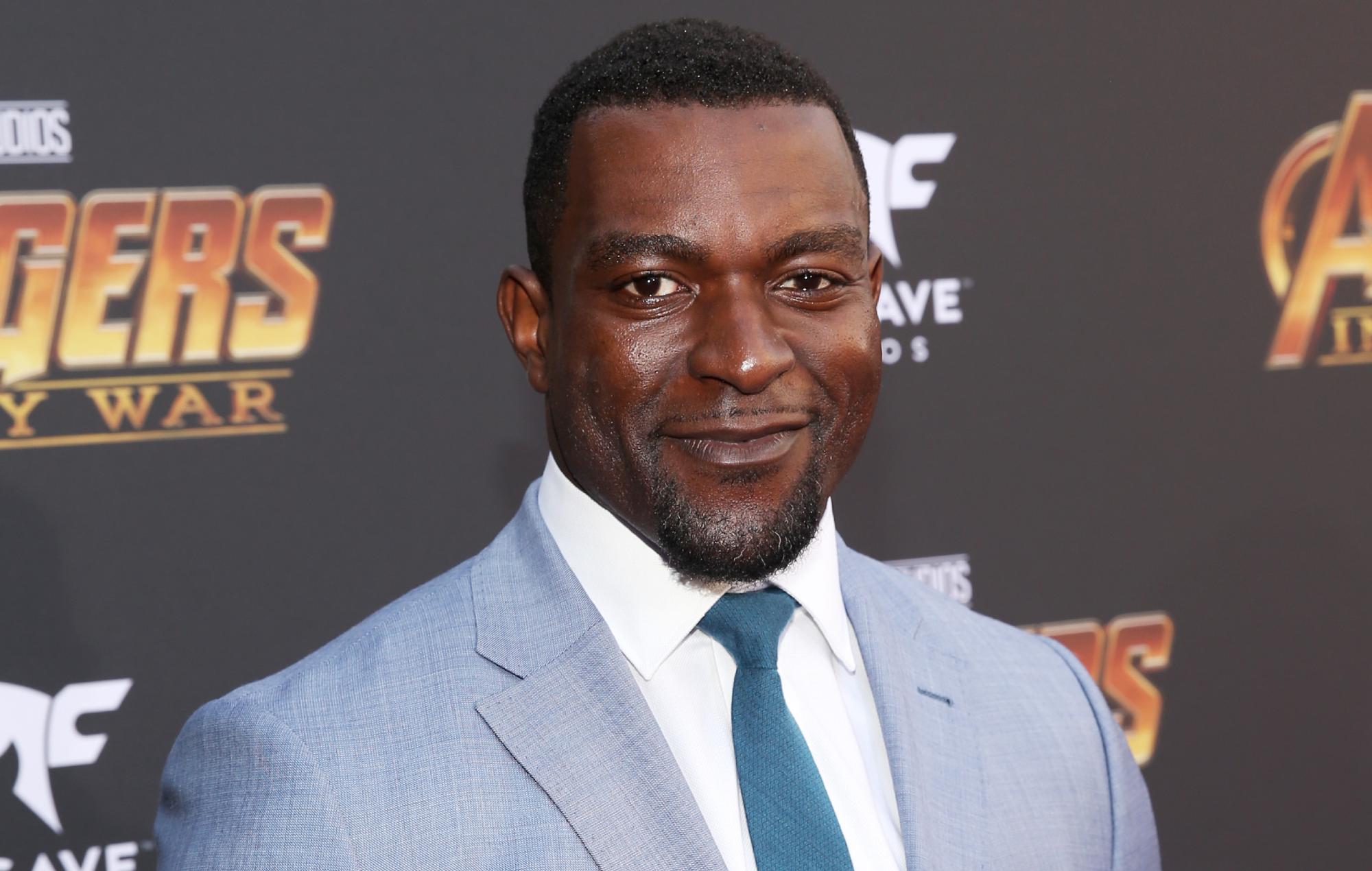 Shaw, whose acting credits include playing Corvus Glaive in Avengers: Infinity War (2018) and Avengers: Endgame (2019), shared the news on Instagram, writing: “Super excited to announce that I will be joining @thewalkingdead for the final season as #Mercer!!!!!”

His character is romantically involved with Juanita (Paola Lázaro) in the comics. It’s not known if writers of hit AMC drama adaptation will explore that relationship in season 11, however, which is the show’s finale season.

Chief Content Officer Scott Gimple confirmed the news in a press release, saying: “It’s been 10 years gone by; what lies ahead are two more to come and stories and stories to tell beyond that [via Metro].

“What’s clear is that this show has been about the living, made by a passionate cast, team of writer/producers, producers, and crew, bringing to life the vision put forth by Robert Kirkman in his brilliant comic – and supported by the best fans in the world. ‘This will be a grand finale that will lead to new premieres. Evolution is upon us. THE WALKING DEAD lives.”

The news follows recent teasers by showrunner Angela Kang, who told NME last month that fans can expect new communities of characters – some of whom will provide help, others challenges – in the final season.

“We’ll be introducing new communities that are antagonists, sometimes allies,” Kang said. “We are actively working on season 11. It’s a long season for us, it’s 24 episodes. We keep it at 16 normally! I do have a sense of where it might end but we are working on all of that.”

She continued: “There’s going to be all the human drama that we’ve built up: we’ve got Maggie back, there’s a great Maggie/Negan story that we’re working on. There will be lots to look forward to for our fans who have been following us all of this time!”

The Walking Dead airs on AMC in the US and FOX in the UK. No release date for season 11 has yet been set.