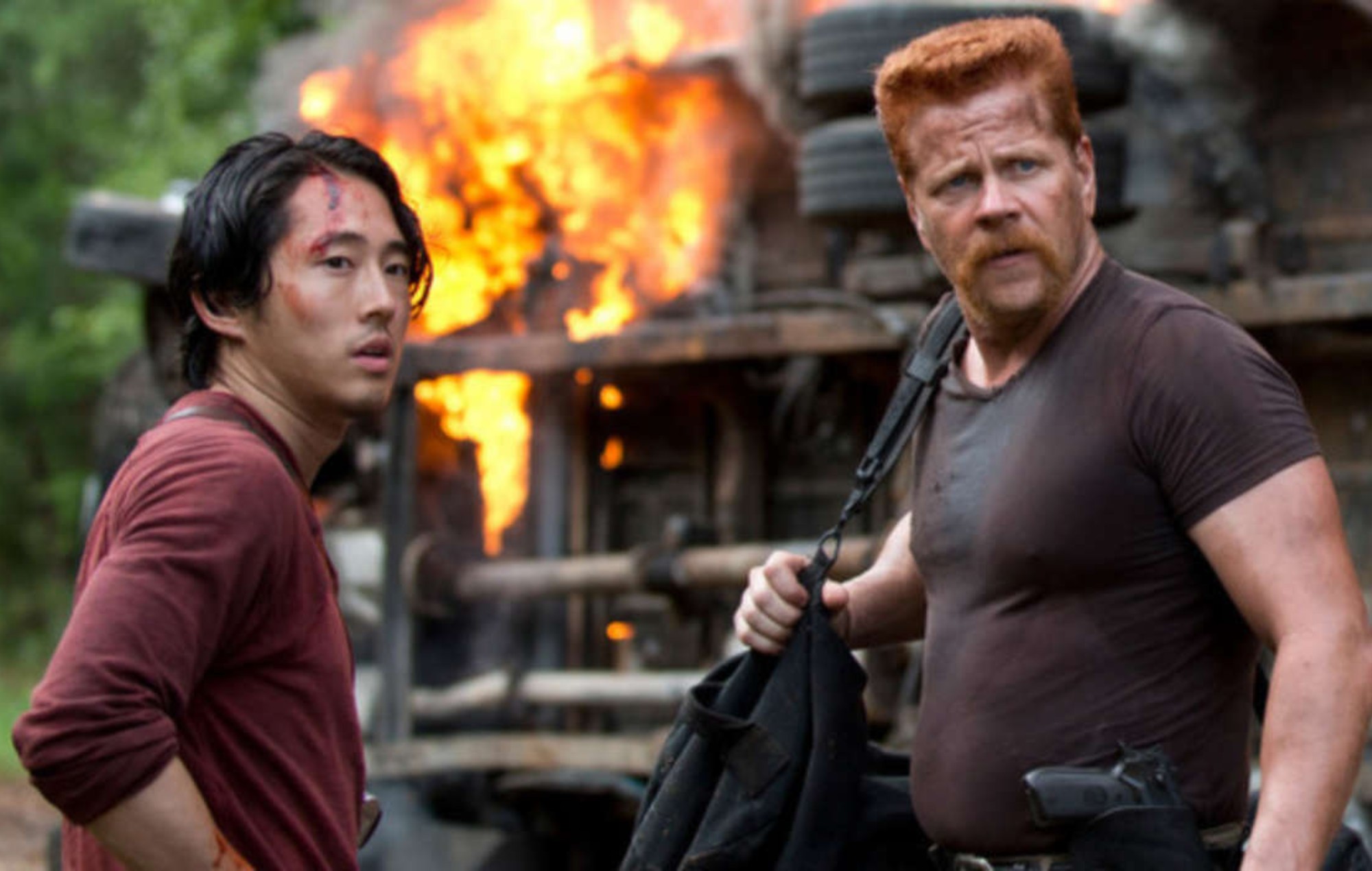 Former The Walking Dead star Michael Cudlitz has said that the two brutal and most-talked about deaths in the show were “a step too far” for viewers.

Both deaths were particularly graphic and showed Glenn’s eye popping out during his long-winded murder. The brutality drew significant fan backlash.

Now, Cudlitz has revealed in an interview with the Talk Dead to Me podcast that the deaths went too far. “I always think it was a bridge too far, personally. I thought it was too much,” he said.

He concluded: “I think you want to start the season with a little bit more of a hug than a punch to the face or throat.”

The interview comes after it was revealed that season ten finale of The Walking Dead will get a confirmed release date at this year’s San Diego Comic-Con.

The episode, which has been pushed back multiple times due to the ongoing coronavirus crisis, was promised for later this year. Showrunner Angela Kang has now confirmed to fans that the date will be announced at next week’s event.

There will be a panel for The Walking Dead on July 24 at 1pm (PT) 9pm (BST) featuring cast members including Jeffrey Dean Morgan and Lauren Cohan.

Greg Nicotero, director of the final episode, had previously said that fans’ “jaws will drop” when they see the finale.