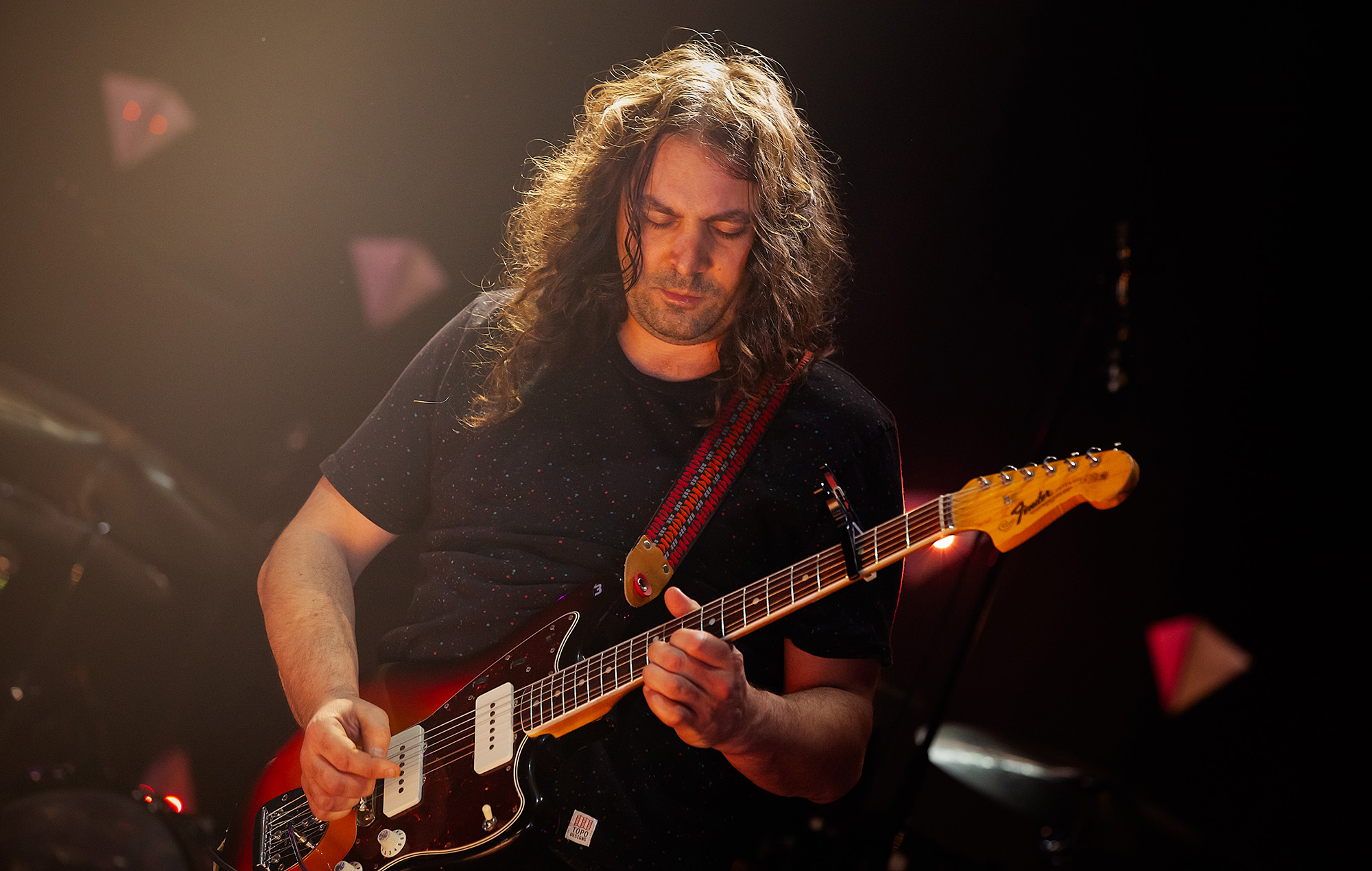 The War On Drugs have teased the forthcoming release of a new live project on their social media.

In a post on their Instagram account yesterday (September 29), the band shared footage of themselves performing a show to a cheering crowd. It’s not immediately clear whether the band are hinting at the release of a live album, concert film or both.

The War On Drugs’ last full-length release was in 2017 with ‘A Deeper Understanding’. The album received a four-star review from NME upon its release.

“These songs revel in their spaciousness, like three-minute drivetime anthems from 1986 set free from their radio edits to muck around with 2017’s oddest noises for seven minutes at a time,” the review read.

“[Frontman Adam] Granduciel’s music is such a sumptuous wallow we don’t mind moving forward by the inch.”

Since the release of ‘A Deeper Understanding’, The War On Drugs have shared no new original music. However, the band did remix The Rolling Stones’ track ‘Scarlet’ earlier this year, dialling up the tempo of the song as well as adding new instrumentation.

Earlier this year, Granduciel debuted a number of tracks during an Instagram Live session. The songs – ‘Victim’, ‘I Don’t Wanna Wait’ and ‘Harmonious Dream’ – have not been formally released.