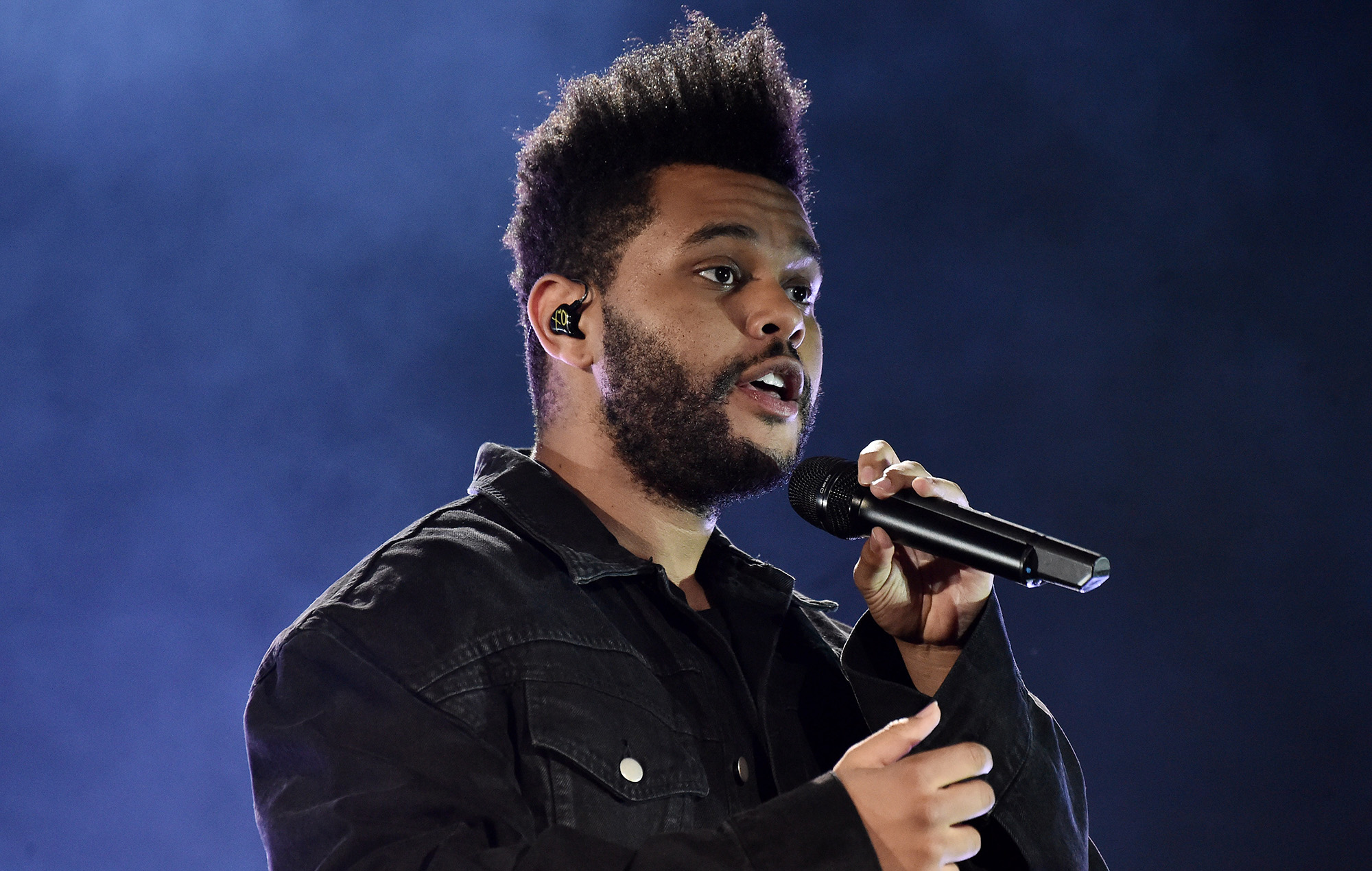 The Weeknd has previewed an excerpt of a new track as part of his recent extended reality livestream held on TikTok last Friday (August 7).

The show, ‘The Weeknd Experience’, was announced in late July and billed as a “live fan interactive & immersive XR moment”, where The Weeknd would perform tracks from his latest album, ‘After Hours’, as a digital avatar.

During the performance, which comprised five tracks in total, the rapper played a snippet of an unidentified song before launching into ‘Blinding Lights’. Viewers were also able to vote in polls and have their usernames featured during the concert.

Following the performance of ‘Blinding Lights’, he was joined by an avatar of Doja Cat for his remix of ‘In Your Eyes’. The remix was first released in May.

‘The Weeknd Experience’ encouraged fans to donate to the Equal Justice Initiative, supporting racial equality, during the show, which TikTok said it would match donations for. Exclusive merch is available to purchase up until August 10, with proceeds from the sales donated to the organisation.

‘After Hours’ was released in March of this year. Upon its release, NME gave the record four stars, saying it “stands as The Weeknd’s strongest record in some time, but still there’s a nagging question of what’s to come”.