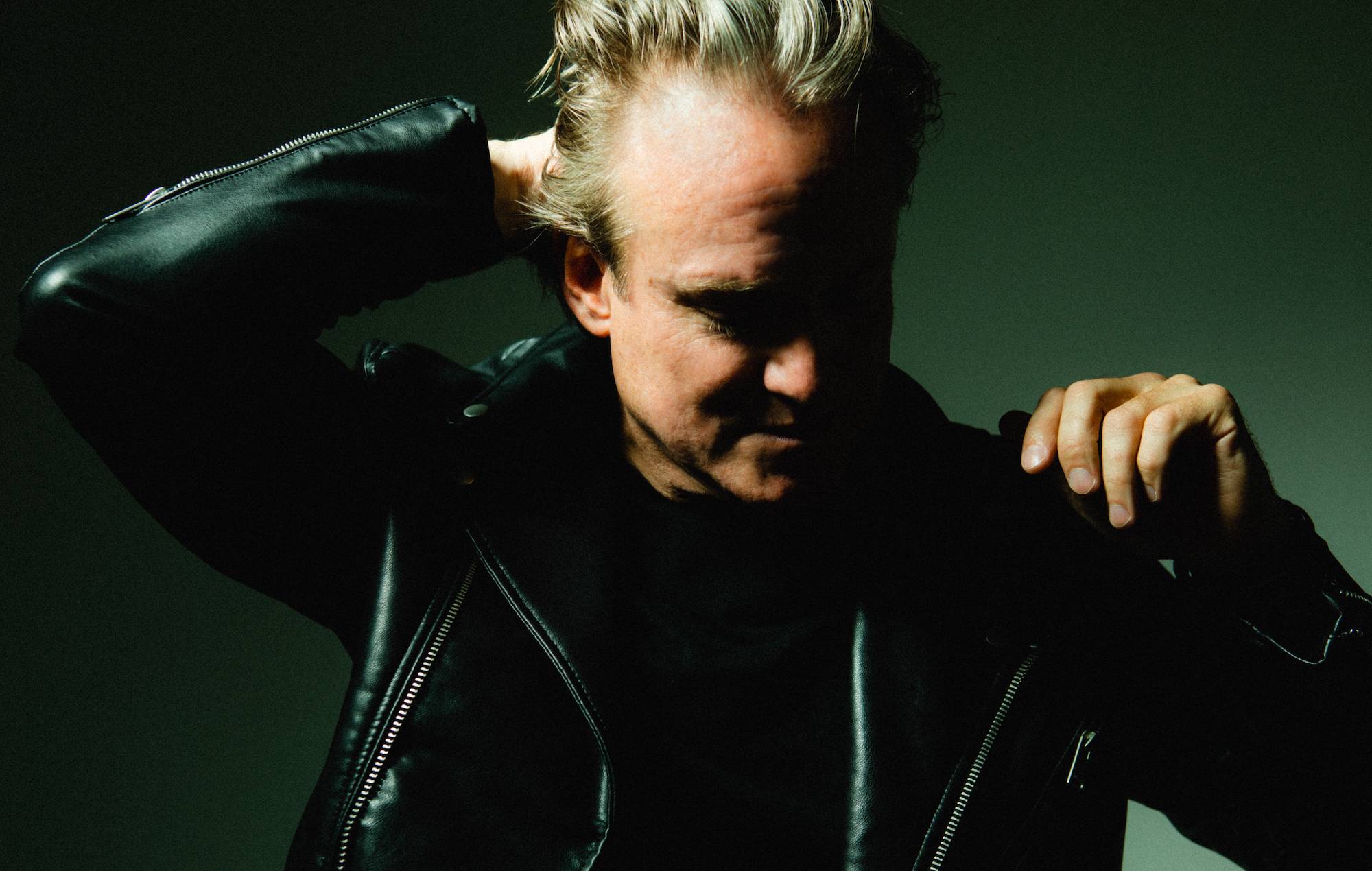 Kevin Whelan of The Wrens has announced his return with new project Aeon Station – get all the details on new album ‘Observatory’ below.

The Wrens, who hail from New Jersey, have been promising fans a new album since 2003, with Whelan and co-songwriter Charles Bissell writing music separately.

Songs from the proposed new Wrens album will appear on ‘Observatory’, according to a feature in the New York Times. While Bissell doesn’t appear on the new record, there are contributions from Wrens members Jerry MacDonald and Greg Whelan.

‘Observatory’ will come out on December 10 via Sub Pop, and is being previewed by first single ‘Queens’.

Discussing the new single, Whelan said: “This song was inspired by one of my all-time favourite songs, ‘The Winner Takes it All’ by ABBA.

“It’s about betting on the real you. Like a game of high-stakes poker, you push all your chips to the centre of the table and aren’t afraid to go ‘all in.’ It starts with a solo vocal, framing the story to come, the drums then propel the song forward, with a force working its way to a climax of a repeating line – ‘You said it was all in.'”

See the tracklist for ‘Observatory’ below:

In 2014, The Wrens said their “best years are clearly behind us” as they teased their new album, which still hasn’t arrived.

“Kevin’s songs are largely coming out better,” Bissell said of his bandmate in an interview at the time. “So there’s that.”