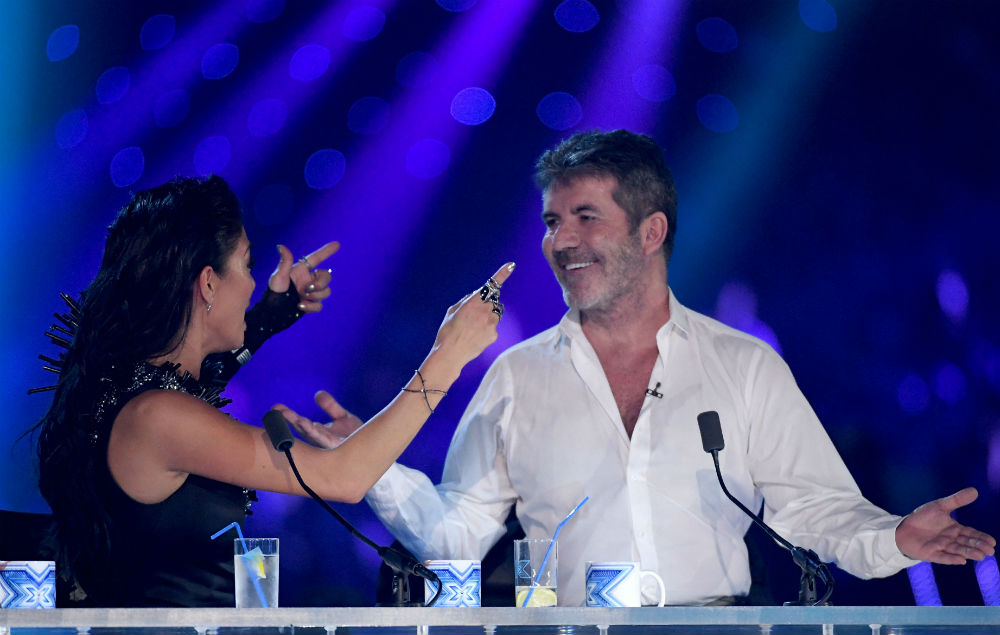 After an impressive 17 years on the air, the original UK production of The X Factor is ending.

The series was created in 2004 by TV personality Simon Cowell – who also served as one of its judges for seasons one through seven, then again for seasons 11 through 15 – and bolstered acts like Little Mix, Olly Murs and One Direction in their infancies.

In a statement issued today and published by The Independent, a spokesman for ITV said: “There are no current plans for the next series of The X Factor at this stage.”

The end of The X Factor reportedly comes at Cowell’s beckoning, as he gears up to launch a new series titled Walk The Line. Described as a musical gameshow, the six-part series is set to premiere on ITV later in 2021.

An “insider” for The X Factor, which is still produced in nine countries outside of the UK, reportedly told The Sun: “Globally, it is still a phenomenon and rakes in millions every year. But in the UK, there is no question it has become slightly stale.

“Simon remains at the top of his game and knows how to make a hit. He owns the rights to the show, and it’s his call – not ITV’s – whether or not he drops it. Clearly the last thing he wants is for X Factor to fizzle out with a whimper and become a bit of a joke – especially in contrast to the show in its pomp.

“It is still on the back-burner and there’s the option to return it in 2023, with auditions next summer, but a lot will ride on his new format Walk The Line.”

The final edition of the original X Factor format aired in 2018, marking 15 consecutive years on the air. Spin-off series The X Factor: Celebrity and The X Factor: Band aired in 2019, before the franchise took its first official proper hiatus in 2020.

Earlier this year, Cowell pulled out of his scheduled appearance as a judge on the upcoming fourth series of The X Factor Israel.

The post ‘The X Factor’ is ending after 17 years appeared first on NME.