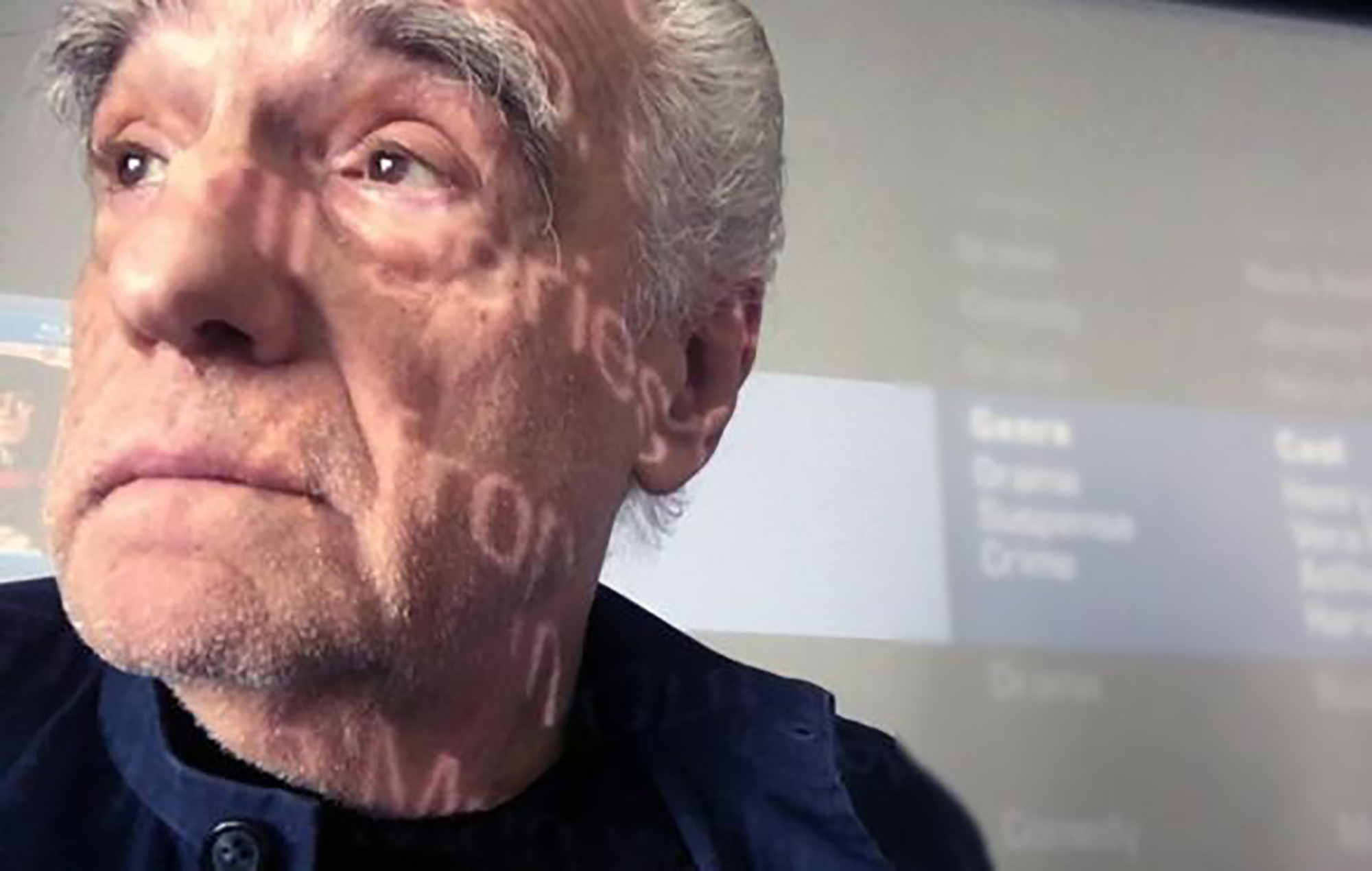 Earlier this evening, a homemade short film by Martin Scorsese premiered on BBC Two’s Lockdown Culture with Mary Beard show. It was only a few minutes long and very low-tech – Scorsese seemingly shot most of it in portrait mode on his iPhone – but in its own way, poignant and pretty revealing. After all, how often do we get to see a legendary director musing on what it’s like to be stuck indoors for weeks on end?

He’s been through a range of emotions during his quarantine

Because he had so many projects “spinning” before COVID-19 put them on hold, Scorsese admits he initially felt “relief” when he was forced to stay at home. “I didn’t have to go anywhere or do anything – I mean, I had to do everything, but I didn’t have to do it then,” he explains.

However, he says “anxiety then set in” and he began to worry that he was simply “doing nothing”. Now, though, he says he feels a combination of “relief and freedom” because he’s realised he can’t do anything but simply get through this. Throughout the film, Scorsese certainly seems relaxed and in pretty good spirits.

Scorsese doesn’t mention it by name or share any details, but it’s been reported this week that he’s signed a deal with Apple to direct Leonardo DiCaprio and Robert De Niro in Killers of the Flower Moon. The film, which Scorsese has described as a Western, is based on a spate of murders of wealthy Native Americans in Oklahoma in the 1920s after oil deposits were found on their land.

Scorsese admits he doesn’t know what the production “will look like” when he does get behind the lens, but says he knows the film will go ahead “somehow”.

Self-isolation has made him realise how precious time really is

Scorsese recalls being told by the great Iranian filmmaker Abbas Kiarostami, who passed away in 2016: “Don’t do anything you don’t wanna do.” Scorsese also points out that “one can’t depend on time”, and says that self-isolation has made him realise the importance of being with the ones you love “as much as you can”.

“Time has to be worth it,” he says sagely at the end. “Even if it’s just existing.”

He’s been revisiting some classic films

The short film begins with a clip from Alfred Hitchcock’s tense 1956 crime drama The Wrong Man – an influence on Scorsese’s own Taxi Driver – and ends with a rather poetic clip from the 1946 film noir The Killers. It shows two men behind bars taking comfort in being able to gaze at the stars. Pretty apt right now, no?

‘Lockdown Culture with Mary Beard’ is available on the BBC iPlayer