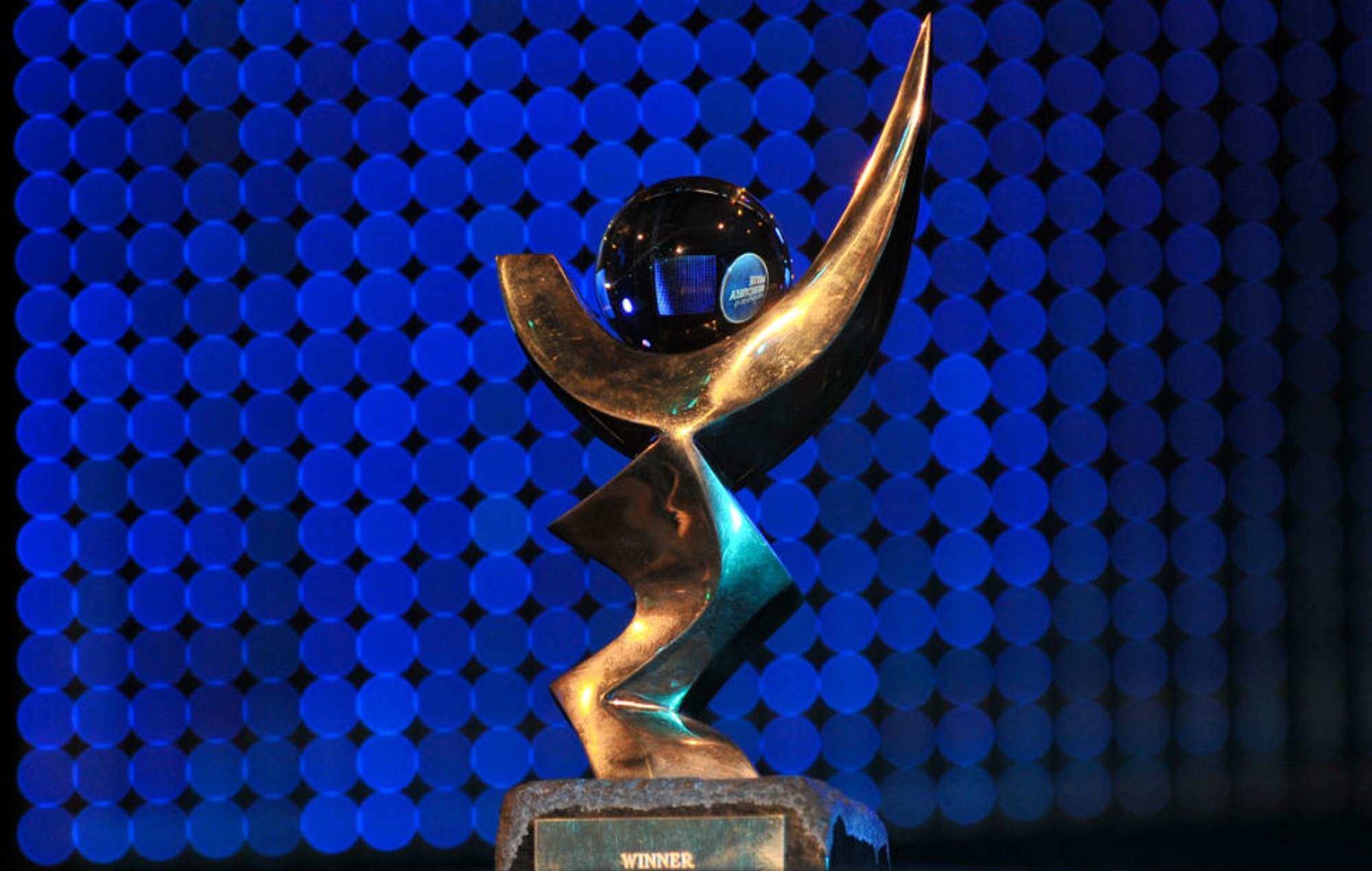 The latest bookies odds for the winner of the 2022 Mercury Prize ahead of tonight’s ceremony (September 8) have been released, with Little Simz, Self Esteem and Wet Leg among the favourites.

The 12 albums that have been shortlisted for the Album Of The Year award were announced earlier this summer.

Self Esteem’s ‘Prioritise Pleasure’ and Little Simz’ ‘Sometimes I Might be Introvert’ are  currently favourite to clinch the prize on aggregate bookies website Oddschecker, with odds of 11-4, closely followed by Wet Leg’s self-titled debut album with odds of 4-1.

Joy Crookes‘ ‘Skin’ has odds of 28-1 while Fergus McCreadie is currently 40-1 with ‘Forest Floor’.

Speaking about her nomination, Self Esteem recently told NME. “I’m not being coy, but I can’t believe what’s happened. “I’d really made my peace with being consistently underground and under-dogged. Something has happened where people have connected to [the album]. It’s still kind of a slow-burn and slowly growing – it’s not like my life has changed overnight – but my greatest joy is making music.”

Eleven of the 12 nominees were recently confirmed to perform live at tonight’s ceremony at London’s Eventim Apollo in Hammersmith. Only Harry Styles is unable to attend, and will instead pre-record a special performance that will be broadcast at the event.

The 2022 Mercury Prize ceremony will be hosted by Lauren Laverne and broadcast on BBC Four from 9pm-10.15pm BST. Radio coverage will be available on BBC Radio 6 Music from 7pm-midnight.

Tickets for the ceremony are available here.

The post These are the latest bookies odds for the winner of the Mercury Prize 2022 appeared first on NME.