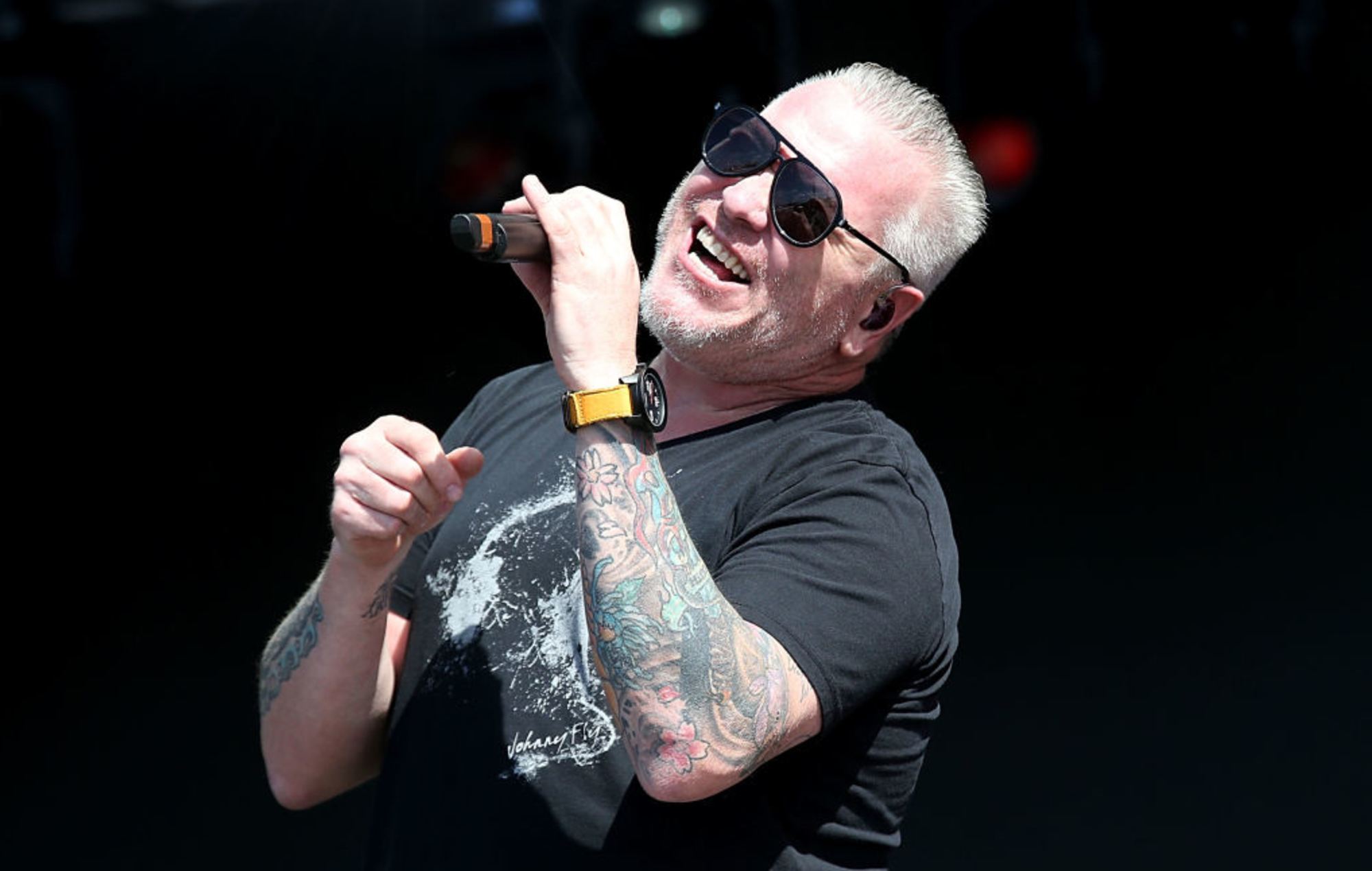 Thousands of fans gathered in Sturgis, South Dakota at the weekend to watch Smash Mouth in concert despite the ongoing coronavirus pandemic.

The show on Sunday (August 9) was part of this year’s Sturgis Motorcycle Rally, a 10-day festival estimated to attract 250,000 motorcycle enthusiasts.

According to the event’s website, organisers encouraged attendees to follow CDC pandemic guidelines and promised that hand sanitiser would be readily available throughout the park. Guests were also told they would need to have a mask with them upon entering the venue.

However, footage from the concert showed little in the way of social distancing or face coverings.

See footage of the concert below, which includes Smash Mouth frontman Steve Harwell remarking at one point: “We’re all here together tonight! Fuck that COVID shit!”

Here is a brighter video to see all the people (credit KOTATV) pic.twitter.com/P7XW46BLiS

According to TMZ, upwards of 1,000 people were in attendance at the show in Tech’s home state, and footage from the concert showed little in the way of social distancing or face coverings.

Meanwhile, concert giant Live Nation has revealed that revenues plunged by 98% in the last financial quarter, after the coronavirus devastated the live music sector.