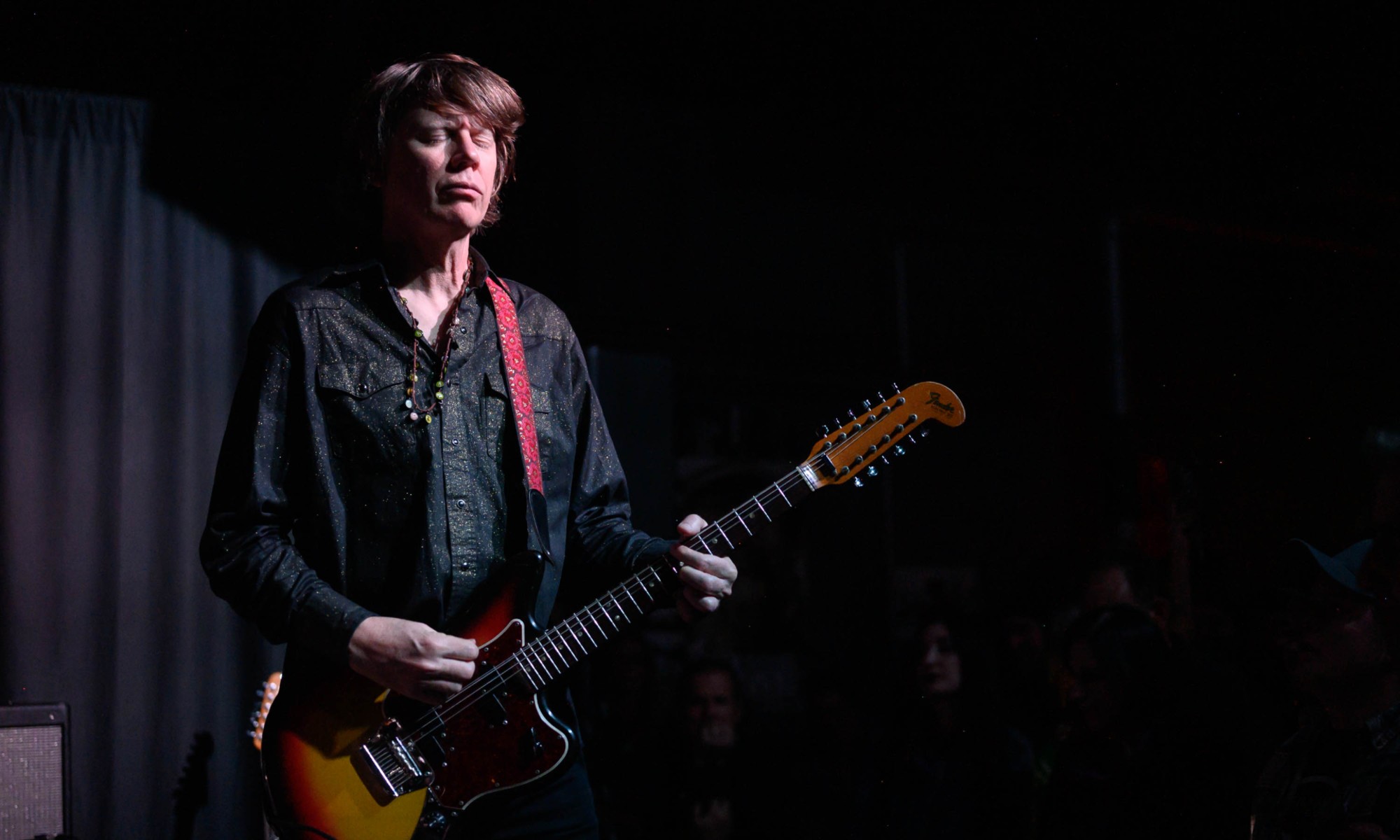 Thurston Moore has released a 12-minute long track called ‘Siren’ and also previewed another song ahead of his forthcoming album ‘By The Fire’ – listen below.

‘Siren’ comes after his earlier releases ‘Cantaloupe’ and ‘Hashish’, and features My Bloody Valentine‘s Deb Googe on bass, Jem Doulton on percussion, guitarist James Sedwards, and poet Radieux Radio as the lyricist.

Labelled as a “soundtrack to an ancient mermaid ritual,” the musician said of his forthcoming record: “‘By The Fire’ is music in flames. 2020 is our time for radical change and collective awareness and Thurston Moore has written nine songs of enlightenment, released to a world on fire.

“Taking a cue from Albert Ayler’s ‘music is the healing force of the universe’, this recording offers songs as flames of rainbow energy, where the power of love becomes our call.

“These are love songs in a time where creativity is our dignity, our demonstration against the forces of oppression. By The Fire is a gathering, a party of peace – songs in the heat of the moment.”

‘By The Fire’ will also feature contributions from Jon Leidecker (Negativland) on electronics and Sonic Youth’s Steve Shelley alternating on drums with Jem Doulton.

This comes after the singer shared his contribution to last month’s ongoing Galaxie 500 covers series, releasing his take on the legendary dream-pop band’s ‘Another Day’. The track originally featured on Galaxie 500’s 1989 album ‘On Fire’.

In addition to Moore, the likes of Real Estate, Surfer Blood and Mark Lanegan are all participating in the month-long project. It’s something of a consolation after the cancellation of a tribute concert scheduled to take place this month in Brooklyn to celebrate Galaxie 500’s live album ‘Copenhagen’ being reissued on vinyl.