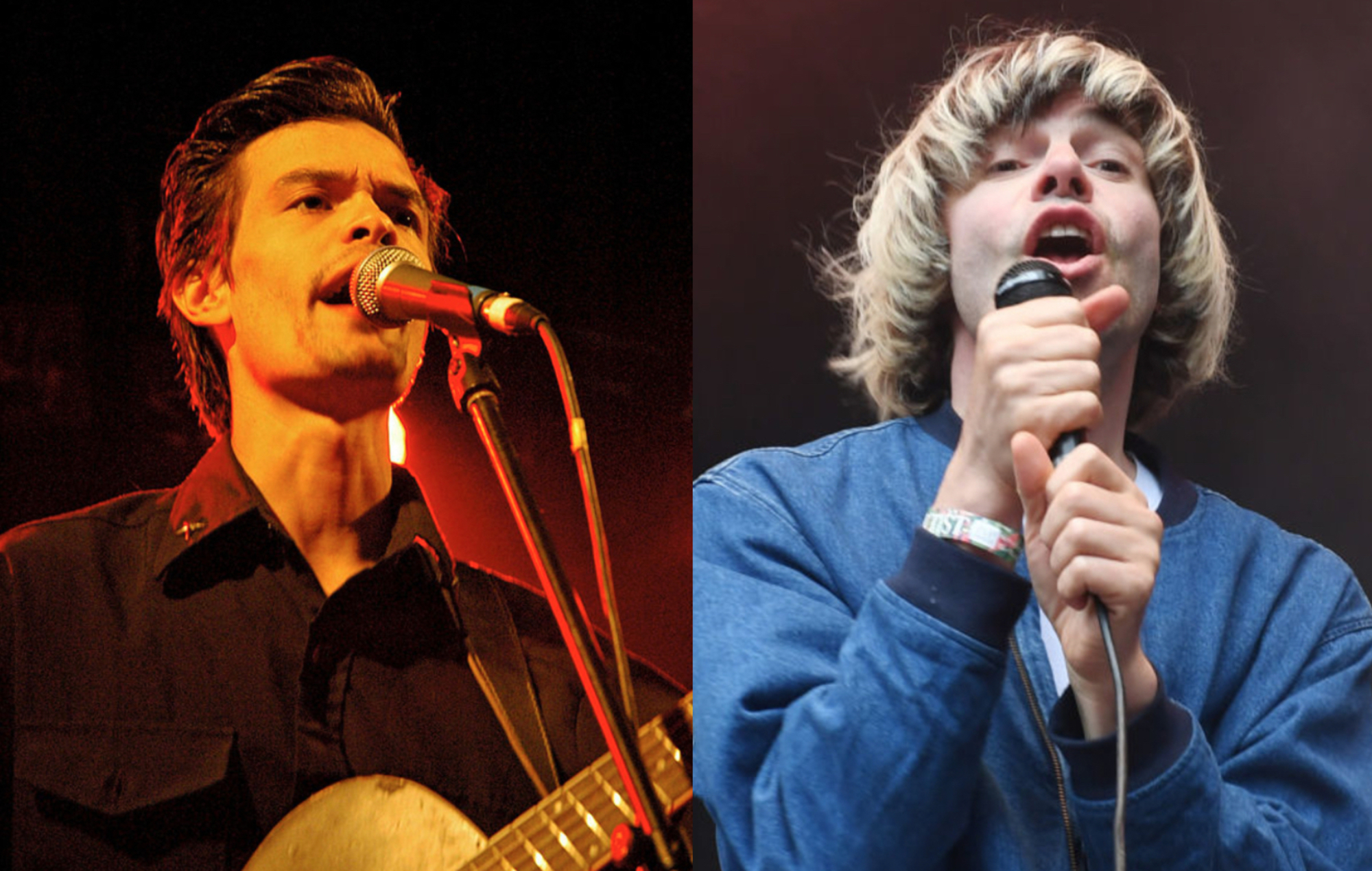 It comes after it was revealed yesterday (March 20) that the cult rocker had died at the age of 39.

His death was confirmed via a GoFundMe page set up to help pay for the Alabama musician’s funeral by his family. The exact date and cause of his death have not yet been revealed.

“Dan Sartain left us many memories and music, but has unfortunately left us way too early,” a statement on the page said. “As wonderful as his legacy is, he had no plans for the unmentionable, and thus, here we are.

“We aren’t trying to do much but have a small service for family and friends, and with Dans wide range of friends, this should be achievable.”

It concluded: “From all of his family, we thank you.”

Burgess, who has been organising listening parties for various albums since the UK went into its first coronavirus lockdown last year, took to Twitter this morning (March 21) to announce that he would be hosting a listening party for Sartain’s 10th and final album, 2016’s ‘Century Plaza’.

The Charlatans frontman’s listening party takes place tomorrow (March 22) at 9:00pm GMT, and will only feature the songs – no commentary.

“Dan Sartain has left this world too soon,” Burgess tweeted. “To remember him and his music there’ll be a Century Plaza listening party tomorrow (Monday) at 9pm (U.K. time). No guests, no tweets from us. Just the songs.”

Dan Sartain has left this world too soon.
To remember him and his music there’ll be a Century Plaza listening party tomorrow (Monday) at 9pm (U.K. time)

No guests, no tweets from us. Just the songs pic.twitter.com/lJRyMTzozX

Other Tim’s Twitter Listening Parties that have taken place in recent months include MF DOOM’s ‘Born Like This’, Iron Maiden’s ‘Powerslave’, Paul McCartney’s ‘McCartney III’, Matt Berninger‘s ‘Serpentine Prison’ and Supergrass‘ ‘Road To Rouen’. You can view an archive of the listening parties here.

Speaking to NME about the online gatherings he’s curated, Burgess said they were “distractions” for people in this current time.

“It’s an inclusive thing and it’s fun, which is something we need to have,” he explained. “It’s at 10pm for a reason, as a distraction from the Ten O’Clock News – anyone can watch the news at any other time of the day, so it’s not a protest. It’s less than 45 minutes, everyone seems to be able to say what they wanna say, it’s a great way for fans to find out what goes on behind the making of an album.”

Meanwhile, Burgess has revealed that he’s currently hard at work putting together a new solo album.