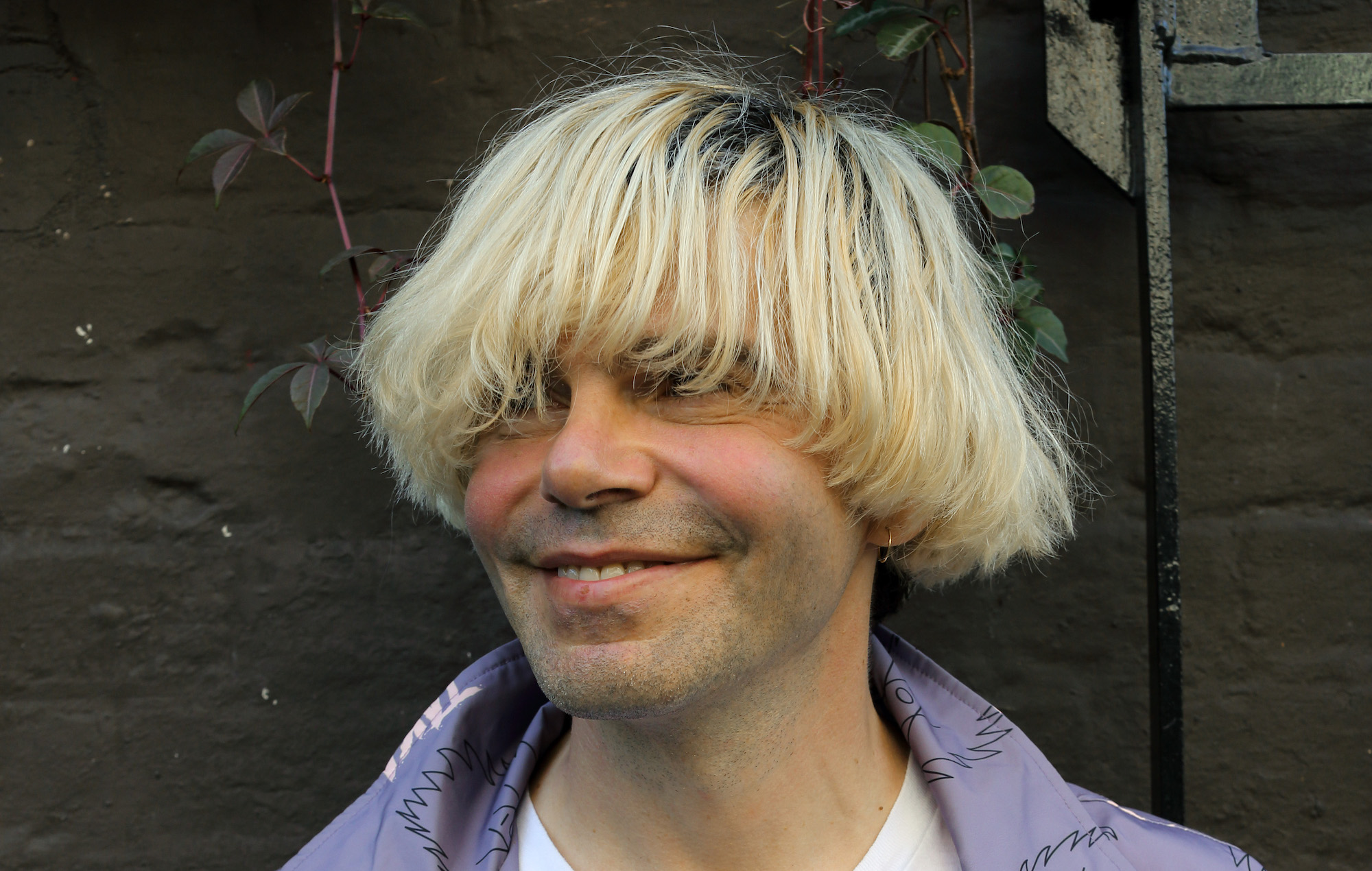 Tim Burgess has revealed that he is working on a book that will focus on the final songs on albums.

Quoting a tweet from two years ago in which he first raised the idea, the Charlatans frontman confirmed on Sunday (November 27) that it is now “a real life thing” and he is “working on this today”.

His original tweet suggested that the book could be named ‘Closer’, adding, “I’d deffo read it, maybe I should write it”.

Working on this today

It’s going to be a real life thing. All thanks to this tweet pic.twitter.com/QRAigGIhXM

Earlier this month, Burgess released the second volume of The Listening Party, a series of books that are a spin-off from his popular #TimsTwitterListeningParty run where artists provide track-by-track online commentary on new and classic albums on Twitter.

Previously, he has released an autobiography named Telling Stories, a travel book called Tim Book Two, as well as One Two Another, a collection of Burgess’ lyrics.

Burgess also released his sixth solo album ‘Typical Music’ this September, a 22-track opus that NME described as “something akin to Spotify becoming self-aware and blaring out a high-density beam of cult indie pop from its mouth for 90-odd minutes.”

The Charlatans and Ride are co-headlining a 15-date North American tour in early 2023, with Burgess’ band set to play the entirety of their 1992 album ‘Between 10th and 11th’ each night, alongside other hits.

Full dates are below with tickets available here.

Burgess also revealed to NME earlier this year that his band have been back in the studio, saying that they have “a couple of [new] songs that sound great”.

The post Tim Burgess is working on a book about closing songs on albums appeared first on NME.