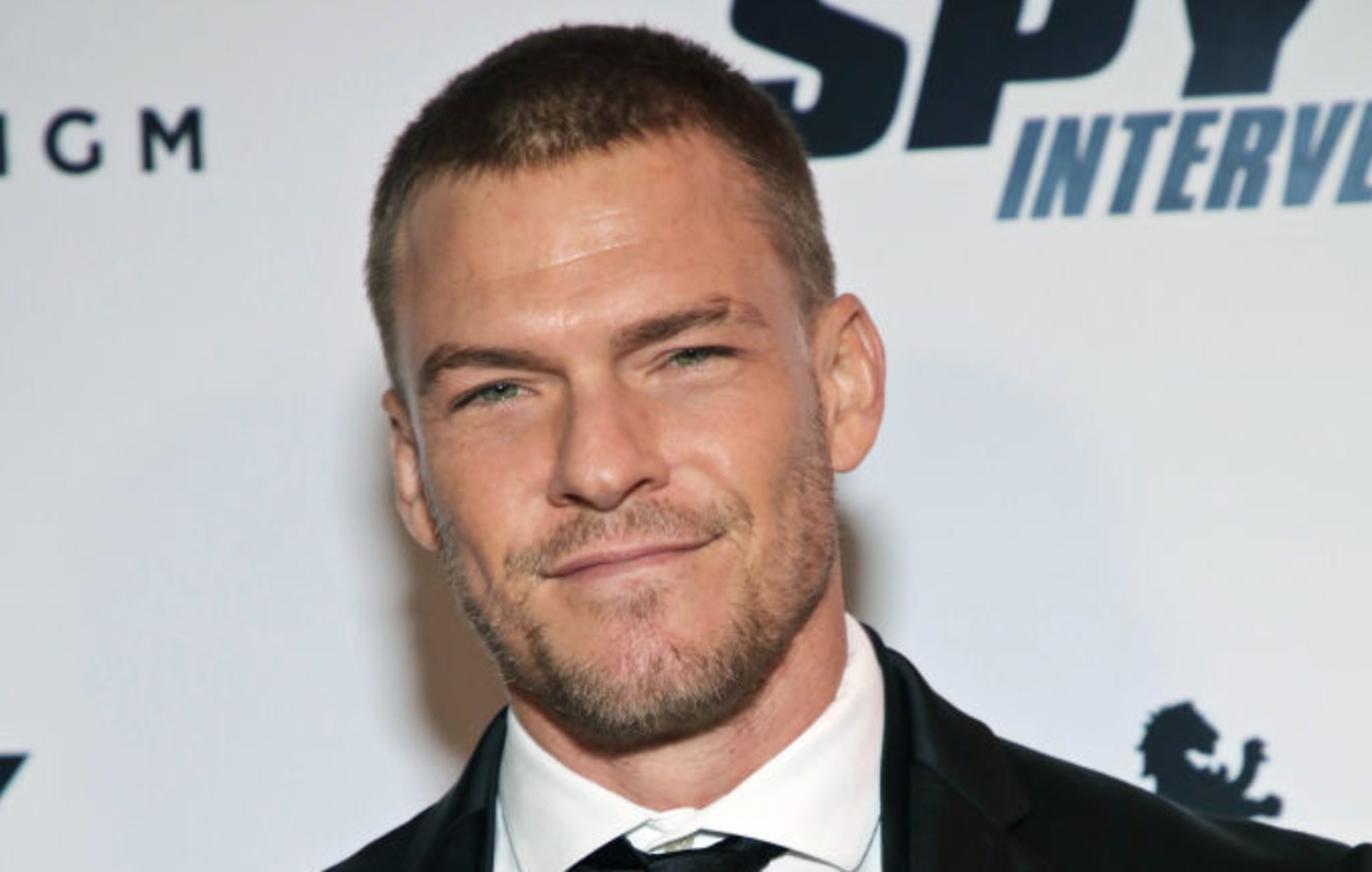 News of the new series was announced back in January, when Jennifer Salke, Head of Amazon Studios, revealed that the first season will be based on the 1997 book The Killing Floor.

“The Jack Reacher book series is a global phenomenon with one of entertainment’s most well-known heroes,” Salke said, “and a perfect fit for Amazon Studios’ slate of bold, character-driven series.

“We look forward to expanding the Jack Reacher universe and bringing more thrilling action to our Amazon Prime Video audience.”

The series will be written and helmed by Scorpion‘s Nick Santora, who will be carrying on what Child started.

“Lee Child has created an incredible character and world,” Santora said. “It will be the goal of every writer, producer, actor, executive and crew member to capture the essence of Mr Child’s books – and luckily Lee has been there, and will continue to be there, to help guide us along the way in this series. He is the pulse of Reacher.”

The Amazon Studios, Skydance TV and Paramount TV Studios production has now revealed that Ritchson will take on the role of the imposing, US Army veteran who investigates suspicious activities that frequently put him in danger.

Ritchson, who at 6’4” and 235 pounds fits the physical description of Jack Reacher, is best known for starring as Hawk/Hank Hall in DC Universe’s Titans and as Thad Castle on Spike TV’s cult series Blue Mountain State and follow-up feature Blue Mountain State: The Rise Of Thadland.

Meanwhile, Dwayne “The Rock” Johnson has revealed that he was once passed over for the leading role in the first Jack Reacher film.

Based on the book One Shot by Lee Child, the 2012 movie follows homicide investigator Jack Reacher as he digs deeper into a case involving a trained military sniper who shot five random victims. Tom Cruise ended up getting the lead role.