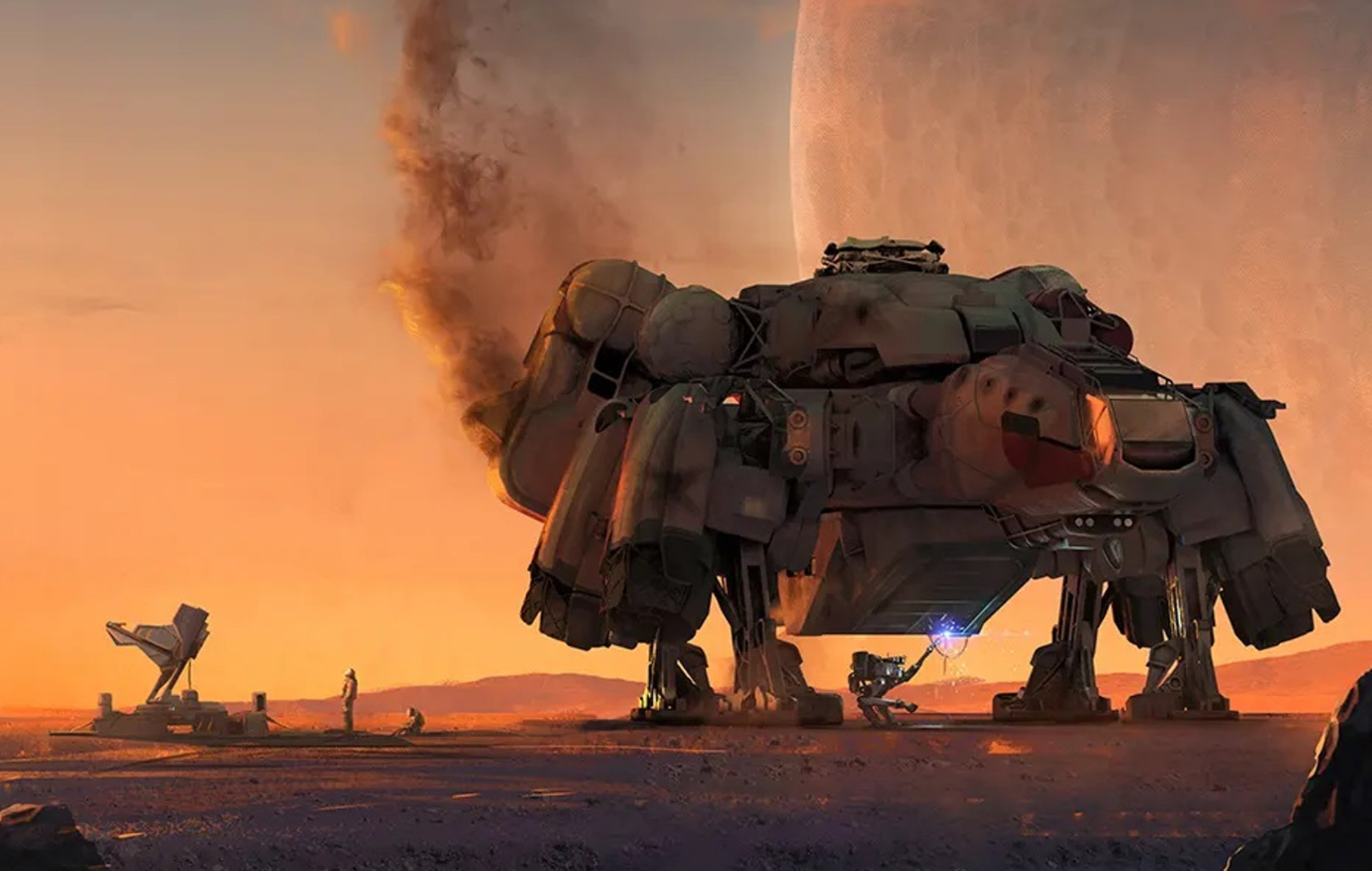 Todd Howard, game director for Bethesda Softwork’s upcoming Starfield, said that developing on fewer consoles “is going to make for a better product.”

In a recent interview with the Telegraph, Todd Howard discussed Microsoft’s acquisition of Bethesda and how it will affect the developers’ games going forward.

“It’s really about focus, that’s what I would say. It’s nice to put the bar high, obviously, but it’s really good to be able to focus and say this is what we’re creating, and here is the bar.

“Oftentimes,” he continued, “that is governed by just the timing of where you’re at, and where the hardware is at. We’re really fortunate that we get to set the bar really, really high.”

Howard also discussed Bethesda’s long history with Microsoft. “Well, the good news is we’ve worked together with [Microsoft] for so long. Going back since Morrowind, every game I’ve done we’ve had a pretty deep partnership and developed technology together and other things. We gave a lot of thought to where we want to end up, and we talked to Microsoft for a long time about potentially doing something like that.”

Howard was also asked about how he felt about no longer releasing on PlayStation consoles. “You don’t ever want to leave people out, right? But at the end of the day, your ability to focus and say, this is the game I want to make, these are the platforms I want to make it on, and being able to really lean in on those is going to make for a better product.”

Bethesda recently released a trailer for Starfield, which revealed a release date and the visual style players could expect when the game releases next year.