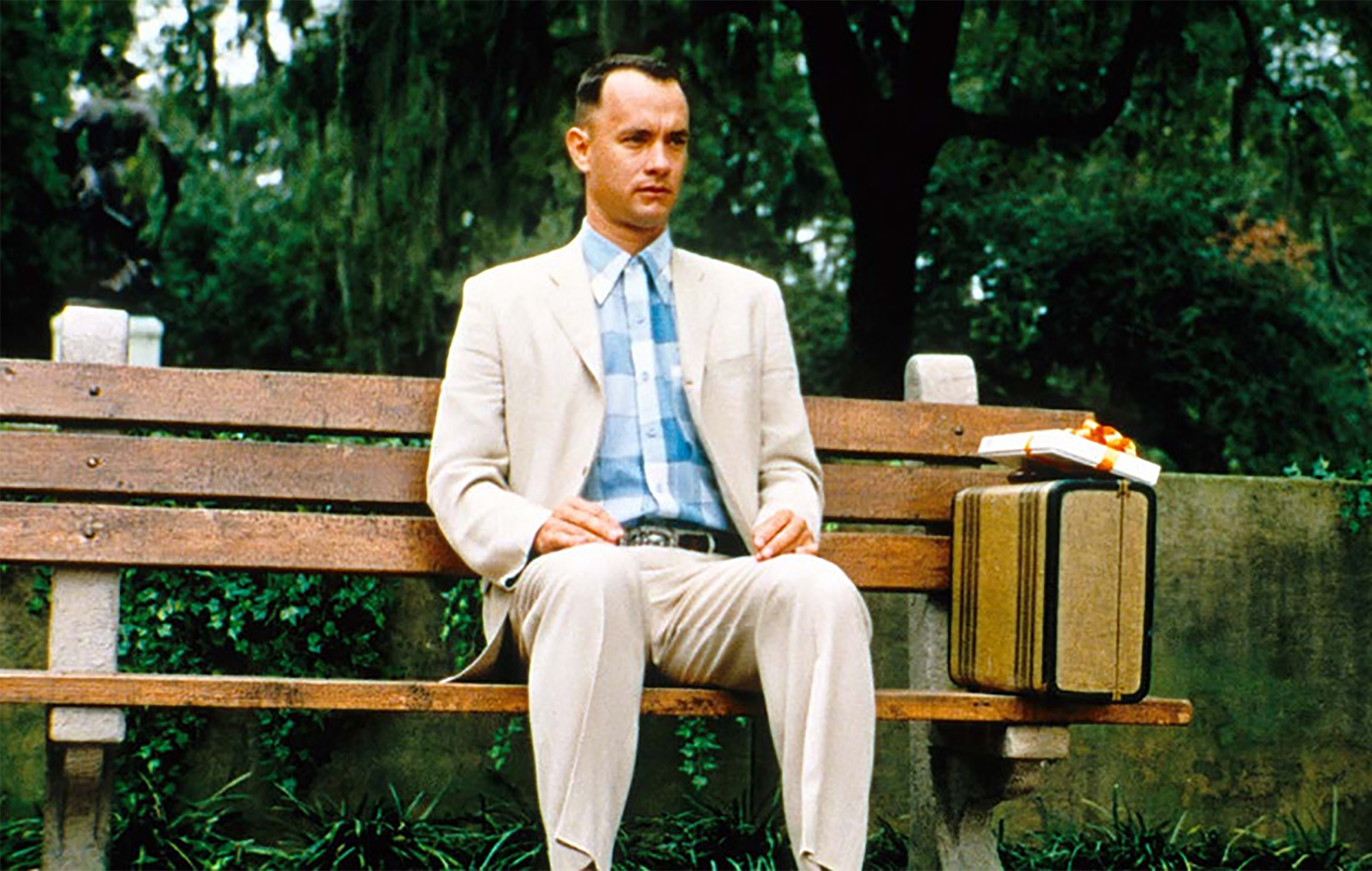 Tom Hanks has said he paid for parts of the production of Forrest Gump out of his own pocket.

In an interview with In Depth with Graham Bensinger, the actor opened up about difficulties faced while shooting the 1994 film.

Discussing the pivotal scene in which Hanks’ titular character runs across the country, the actor revealed it was too expensive and that director Robert Zemeckis asked him for help.

“And he said, ‘Well, this run is going to cost X amount of dollars.’ And it wasn’t cheap. And I said, ‘OK’. He said, ‘You and I are going to split that amount, and we’re going to give it back [to Paramount].

“We’ll give you the money back, but you guys [Paramount] are going to have to share the profits a little bit more.’ Which the studio said, ‘Fabulous, great. OK.’ And it was good for us, too.”

Hanks also recalled he and the filmmaker split the costs on another occasion too, without specifying which scene. “They said, ‘The weather is such that we can’t get the insurance coverage on it,’ the studio said, ‘So you guys can’t shoot.’ And Bob and I said, ‘We’ll cover the insurance.’ And we did.”

Tom Hanks also detailed on the podcast how he initially struggled to get into character, so much so that the first three days of footage weren’t used in the end.

“Bob said, ‘Look, I know what you are trying to do. I know how nervous you are and how self-conscious this can be before we get into the groove,” Hanks said.

“But we’re not going to use any of these first three days because I don’t think you’ve got it. You haven’t got the character.’ And I said, ‘I don’t. I don’t. You’re right.’ And he just said, ‘Don’t try so hard.’ And from that, everything settled down in a moment’s notice.”

Meanwhile, Hanks resumed filming on Baz Luhrmann’s Elvis Presley biopic earlier this month, after production was shut down back in March due to the coronavirus outbreak.

The film delves into the dynamic between Presley (played by Austin Butler) and his manager Colonel Tom Parker, who is being played by Hanks.

Production on the movie was halted back in March after Hanks and his wife Rita Wilson tested positive for coronavirus.

The post Tom Hanks says he paid for parts of ‘Forrest Gump’ out of his own pocket appeared first on NME Music News, Reviews, Videos, Galleries, Tickets and Blogs | NME.COM.