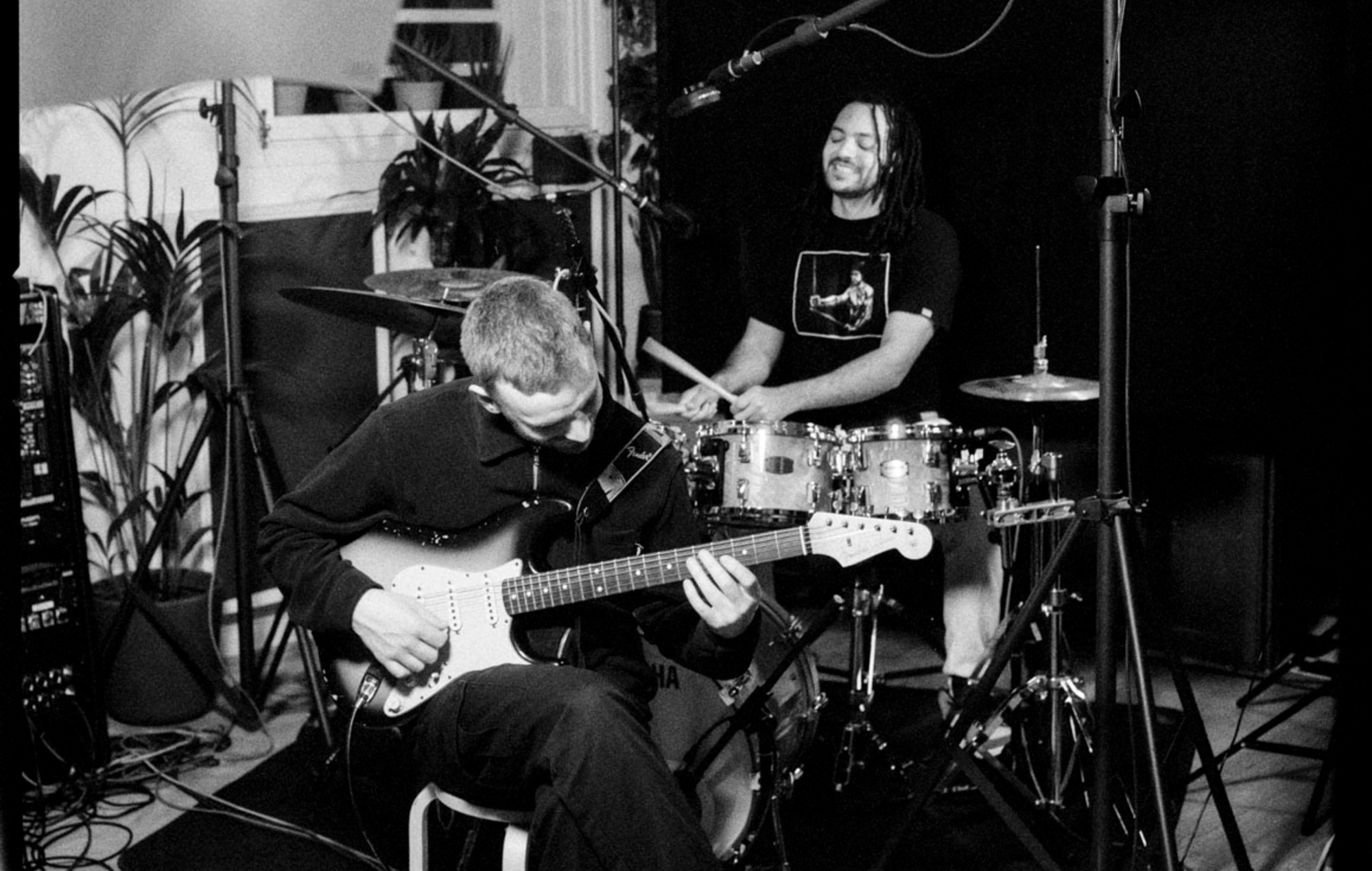 Tom Misch and Yussef Dayes have shared an animated music video for ‘Tidal Wave’. The song appears on their joint collaborative album ‘What Kinda Music’, which was released earlier in April this year.

The clip was directed by Jack Brown, who was also responsible for the similarly animated ‘Nightrider’ music video, featuring Freddie Gibbs.

In March, Misch performed a soothing rendition of Nirvana‘s 1992 hit ‘Smells Like Teen Spirit’, as part of his own video series dubbed “Quarantine Sessions”.

So far, he has covered Thundercat‘s ‘Them Changes’, a mashup of Luther Vandross’ ‘Never Too Much’ and Mac Miller‘s ‘What’s the Use’, and most recently, a cover of ‘Parabéns’ by Marcos Valle, joined in via a video collaboration.