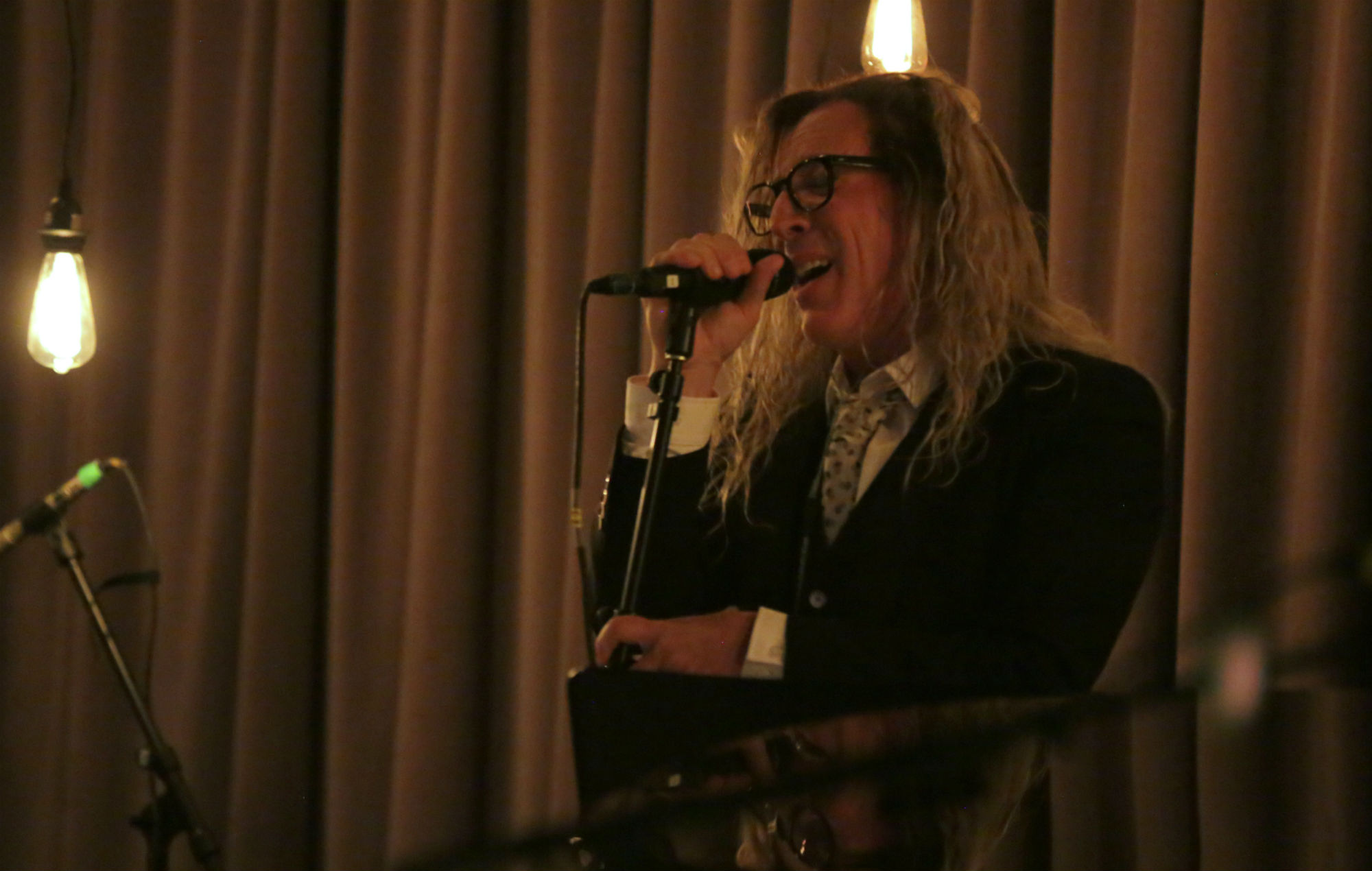 Maynard James Keenan has said people “tend to be fairly arrogant” with regards to their behaviour during the coronavirus pandemic.

The Tool, Puscifer and A Perfect Circle singer, who revealed he contracted COVID-19 earlier this year and is still dealing with the after effects, said warnings about the disease are “just going to fall on deaf ears” because of the general public’s cavalier attitude.

In an interview with Arizona Republic, Keenan disclosed that he contracted coronavirus when Tool were touring Australia and New Zealand in late February. He said he still has lung damage that causes daily coughing fits.

Now, speaking to Consequence Of Sound, the singer explained his approach to living in a pandemic. “There’s logic attached to just looking out for each other,” he said. “I have a lot more questions than answers, honestly.

“Is this thing like a flame on a candle? If you stand in the corner far enough away from somebody, does the flame burn the candle down, and then it can no longer light your candle? Or is it not like that at all, and it’s going to live on beyond its own cycle within you? I have no idea, but the idea of temporarily isolating and really adhering to the isolation, it seems like that would’ve worked.”

He continued: “But we tend to be fairly arrogant. I knew what I went through and I know what I’m still going through, so I would recommend that you take this seriously, but I feel like that’s just going to fall on deaf ears. It’s just going to be a polarised, politicised statement, so it’s pointless. In that case, I’m just going to worry about keeping my family safe and keeping my friends safe.”

Keenan heads up Puscifer’s Existential Reckoning: Live at Arcosanti, a live concert streamed from a desert that celebrates the release of the band’s new album, which been extended through to this Sunday (November 8). Those who missed the initial 72-hour window can now purchase tickets here to watch it.