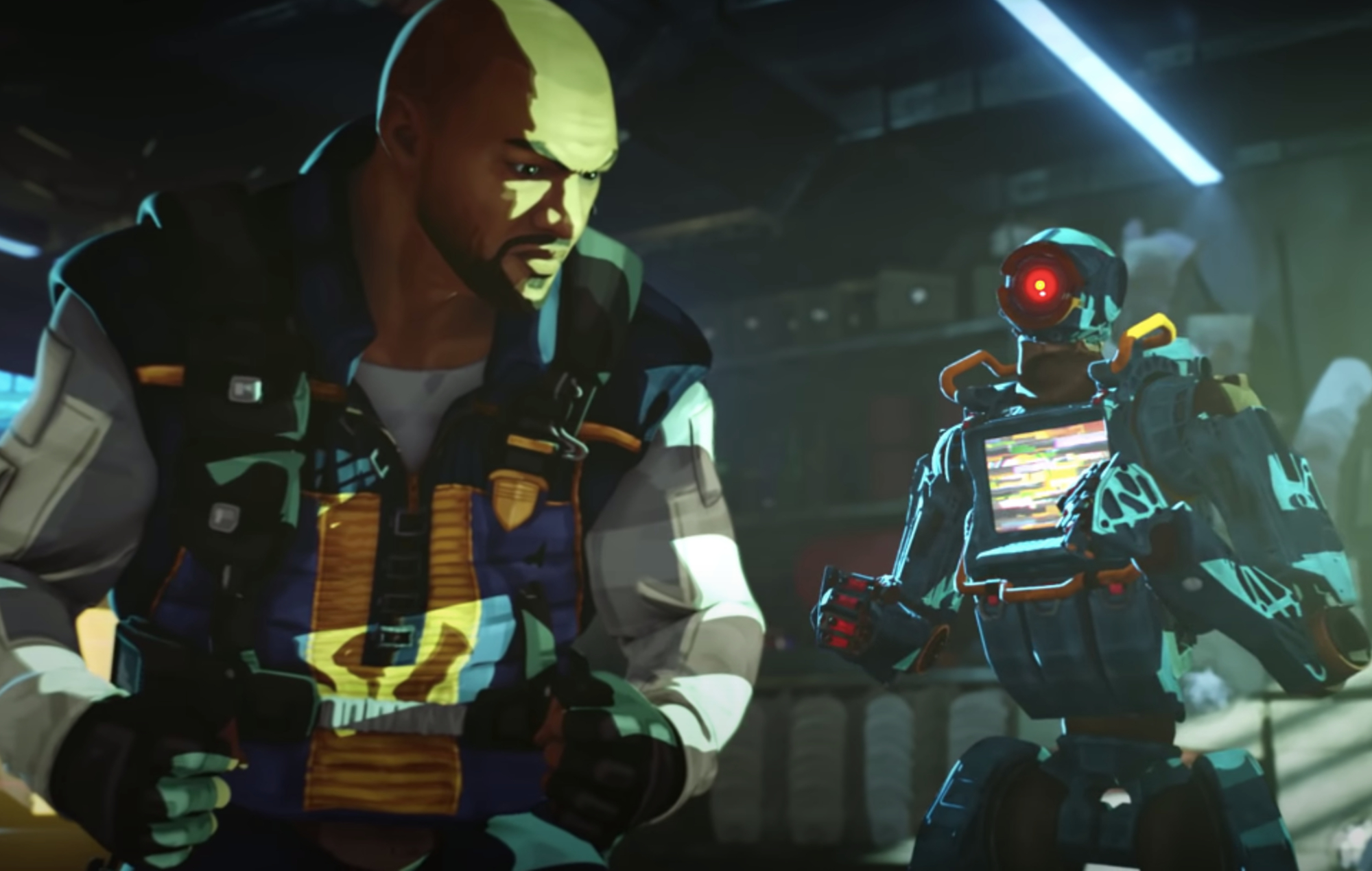 Two top Apex Legends players have been banned from the game for a DDoS attack on an Xbox server.

Ranked as Apex Predators in the hierarchy system of Apex Legends, the two have not yet been named but have been banned from participating in the game, according to Respawn.

Respawn’s security analyst Conor Ford responded to an accusation on Reddit with the word “banned”, referring to the two players. A video was initially uploaded to the forum site, claiming to show “undeniable proof that the #4 and #6 Xbox Preds are DDoSing servers after we knock them”.

Undeniable proof that the #4 and #6 Xbox Preds are DDoSing servers after we knock them. I’m posting on Twitter for more attention but please help get this traction – Console Ranked is literally unplayable with 5 of every 6 games being DDoSed in Pred lobbies from apexlegends

According to the post, console ranked matches are becoming “literally unplayable” due to the majority of games being DDoSed. The video shows a game crashing part-way through after the unnamed Apex Predator was knocked out. The server then reconnects and shows the Predator revived and standing alongside the other player accused of participating in the attacks.

The Reddit post led to many claiming DDoS attacks are becoming far more common on the console version of Apex Legends. Respawn seem aware of the issue, as Conor Ford recently tweeted that there would be a “Console reckoning” for anyone DDoSing servers, and those purchasing attacks.

Console reckoning for DDoSers and DDoS customers incoming. You can't hide any of it

Apex Legends’ game director Chad Grenier said in a recent interview that the next hero to be introduced will appeal primarily to a Japanese audience. “I mentioned a little about Season 9, but the legend in Season 9 I hope will be liked in Japan”.

Grenier also spoke of Apex Legends‘ recent release on Nintendo Switch, the most popular console in Japan. He thanked Japanese players for their support and voiced his hopes to “deliver unique content to Japan”.