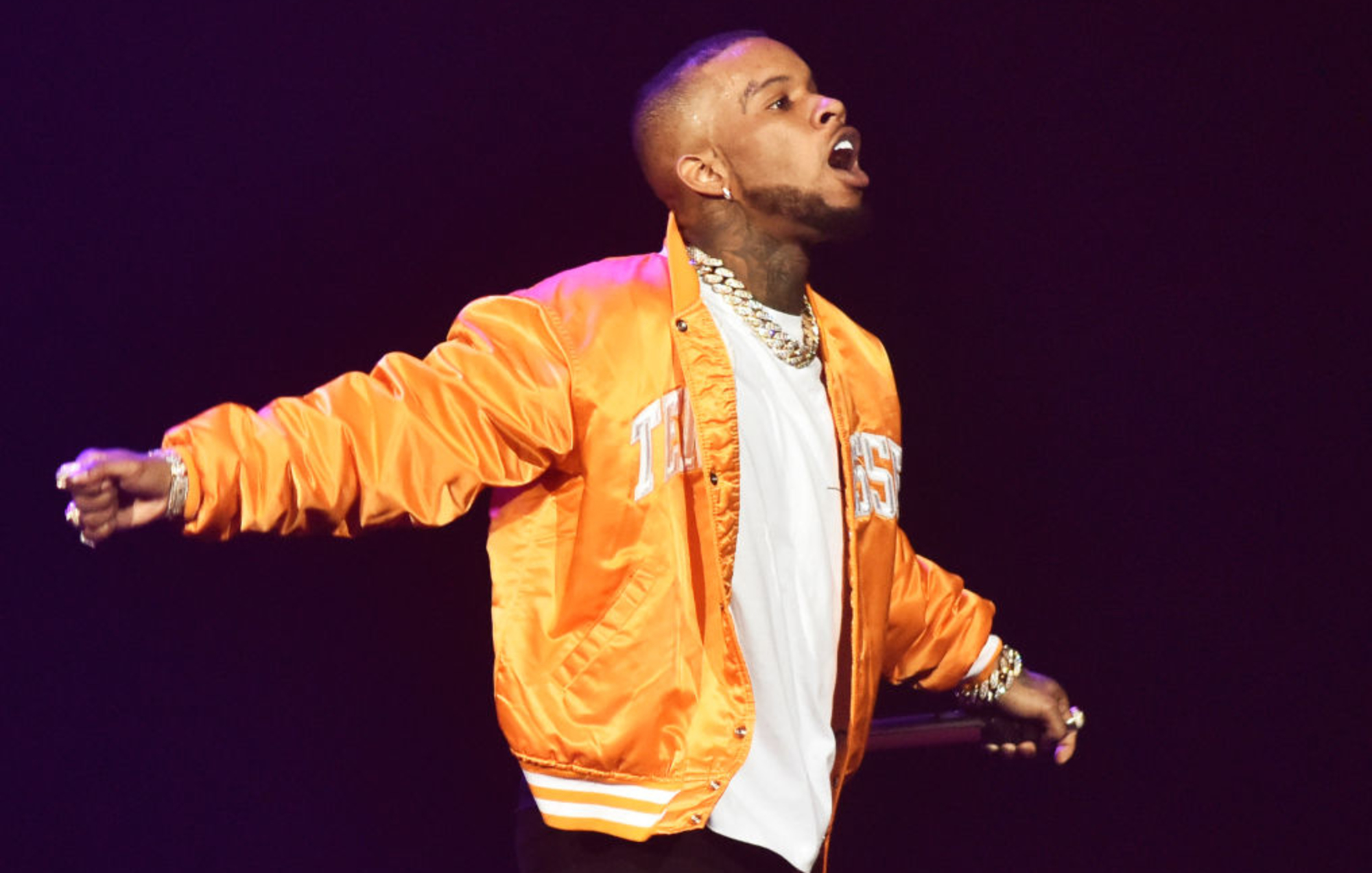 Tory Lanez has returned to social media for the first time since July after being arrested and charged for carrying a concealed weapon following an incident involving Megan Thee Stallion.

The incident, which took place in Los Angeles in the early hours of July 12, left Megan requiring surgery after she sustained gunshot wounds to her foot.

While Tory hasn’t been arrested or charged in connection to the alleged shooting that caused Megan’s injuries, the Los Angeles District Attorney’s office said it was reportedly considering filing charges against him for felony assault with a firearm.

After describing the shooting as “the worst experience of my life”, Megan later claimed in an Instagram Live broadcast that it was Tory who shot her and told the Canadian singer and rapper to “stop lying” about the incident.

Making a return to social media tonight (September 24) for the first time since the incident, Tory apologised to his fans for his silence and teased something for later tonight.

The Toronto rapper didn’t specify further what he is planning for 9pm PST (5am BST) this evening.

TMZ claims to have obtained a text that Lanez sent to Megan 15 hours after the incident on July 12 in which he apologised “from the bottom of my heart.”

The text message doesn’t directly address the alleged shooting, but it does sees Lanez blame his behaviour on the previous night on being “too drunk.”

“I know u prolly never gone talk to me again,” the message reads. “But I genuinely want u to know I’m sorry from the bottom of my heart… I was just too drunk…

“None the less [sic] shit should have never happened and I can’t change what did. I just feel horrible… Cuz I genuinely just got too drunk.”