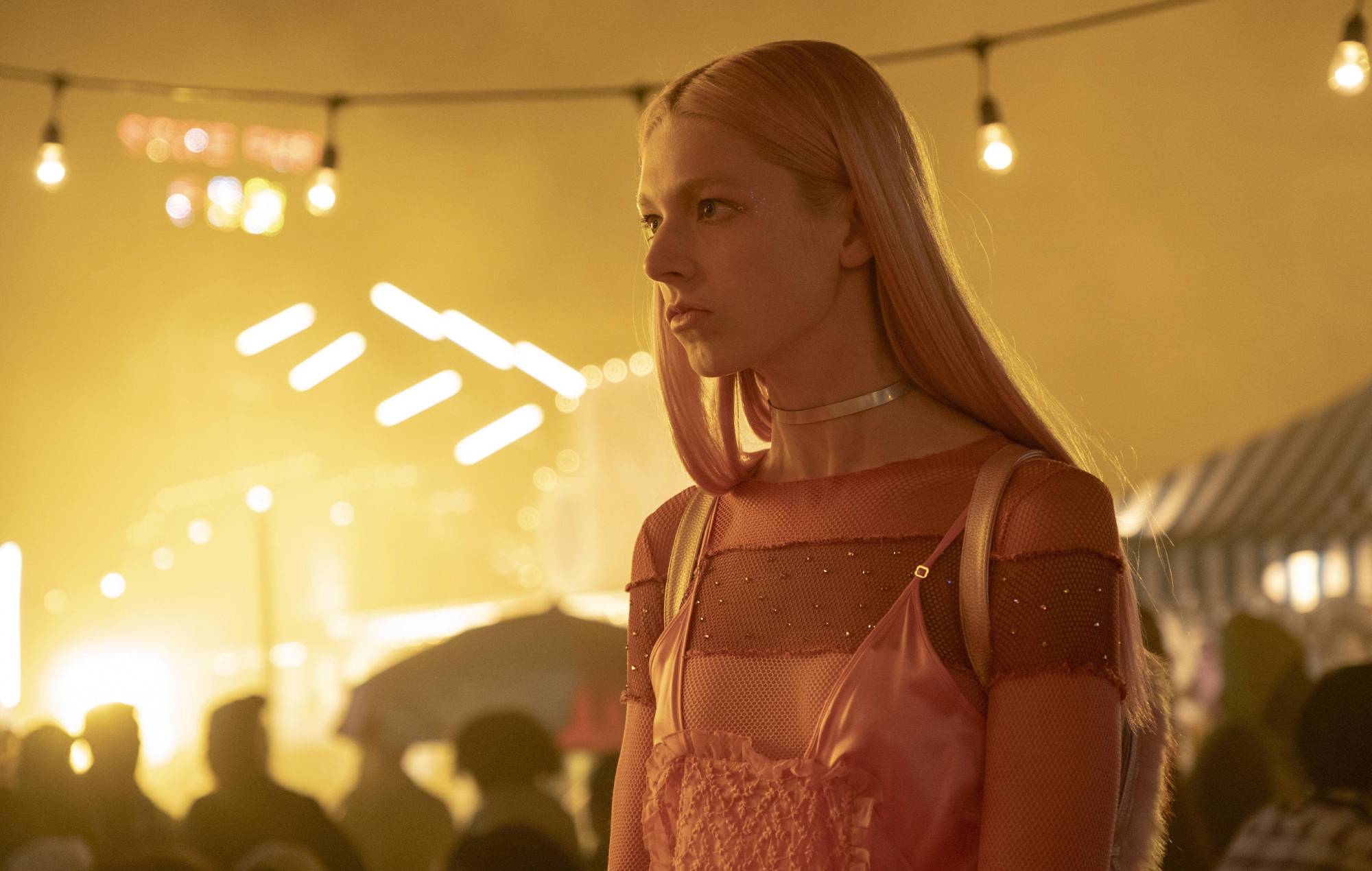 A first look at the second special episode of Euphoria has landed – and it comes with a confirmed release date.

Part 2: Jules (the full title of which is F*ck Anyone Who’s Not A Sea Blob) will premiere in the US on HBO Max this Friday (January 22), and on Sky Atlantic and NOW TV in UK on January 25.

The forthcoming episode focuses on Jules (Hunter Schafer). She is reflecting on her year during the Christmas break, reminiscing about her best friend and love interest Rue whom she left behind on an adventure out of a town at the end of season one.

In the trailer we see a montage of memories and new footage of Jules looking distressed, including faded memories of what appear to be a troubled childhood.

Part 1: Rue, officially titled Trouble Don’t Last Always, was released in December and instead centred on Rue (Zendaya) and her ongoing drug problem.

In that episode, Rue and her sponsor, Ali (Colman Domingo), grabbed pancakes together on Christmas Eve and had a very honest conversation about her drug use as well as her relationship with Jules, which was left in limbo at season one’s conclusion.

The trailer also teases the possibility that the episode will feature a return to the alt-reality/dream reality where Rue and Jules are a couple and living together, which opened Part 1: Rue.

Season two of Euphoria was put on hold in 2020 when pre-production was suspended in light of the ongoing coronavirus pandemic. It’s not known when production will resume.