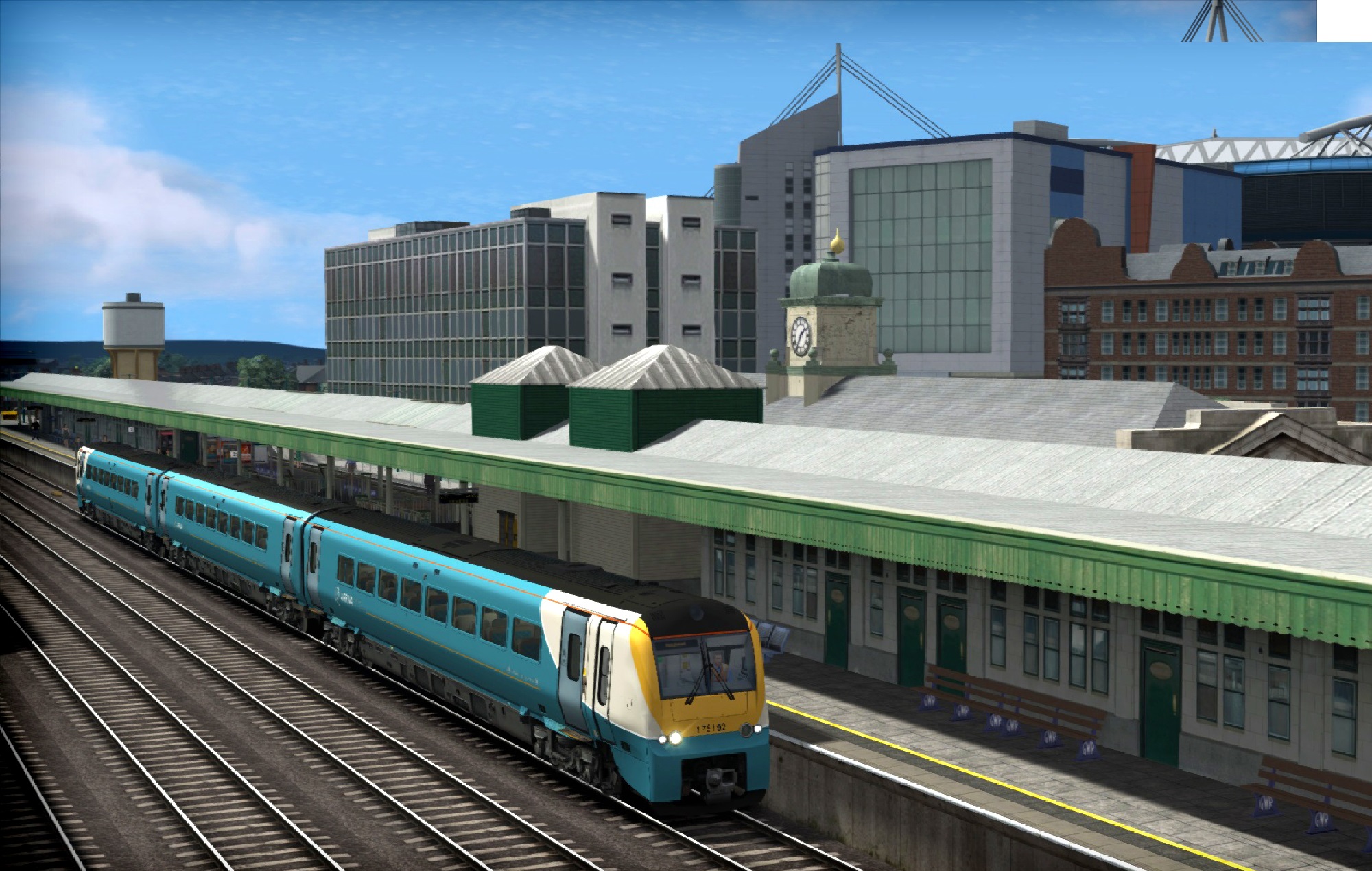 A German Train Simulator fan has been spotted enjoying the game, while also riding the train from Berlin to Leipzig.

Freelance journalist, Titus Blome, spotted something not so unusual on his train journey from Berlin to Leipzig, a man sat with his laptop open. However, on noticing that the stranger was not working but rather playing the soothing Train Simulator, he snapped a covert shot making sure to not identify him.

As translated by NME, the tweet reads “on the train to Leipzig, someone is playing Train Simulator”. Speaking with Blome, who writes for t-online – one of Germany’s largest phone and internet providers – he said he only looked briefly and he was not sure where the player was driving in the game.

In one of the most popular replies under the tweet a twitter user spoke of their experience with Microsoft‘s popular title.

Though another user asked if they had done so successfully, there was unfortunately no response. Microsoft has been hugely successful with its Simulator series. Elsewhere in simulator news, Farming Simulator 22 peaked at 95,000 concurrent players on Steam, almost double the concurrent players of Battlefield 2042 at the same time.

In other news, while in the middle of a FIFA 22 tournament a striker for Liverpool had to drop out to go play a real life football match. Scoring within the first two minutes of the game, he celebrated with a gamer-style victory pose before going on to score again.