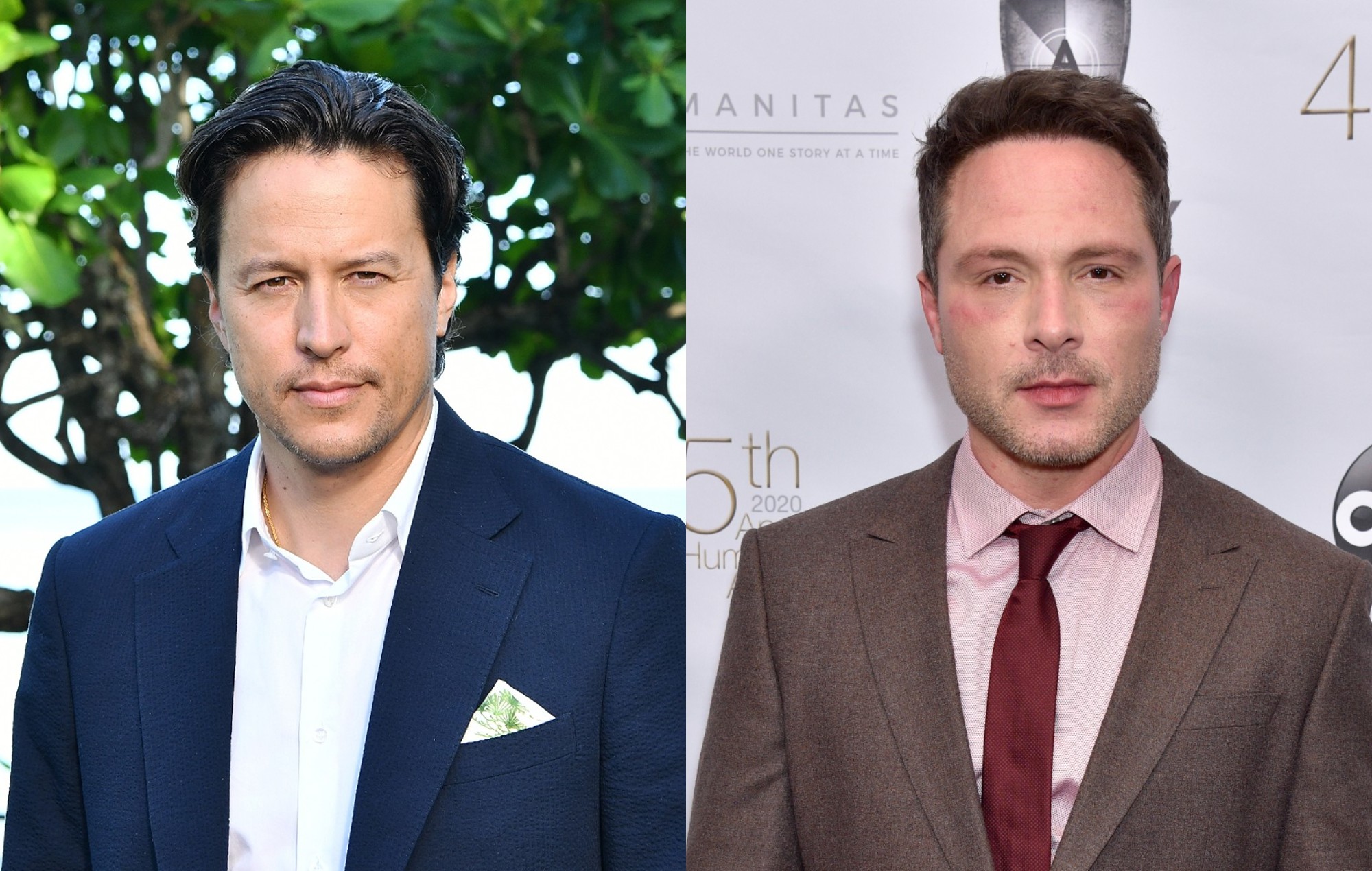 Fukunaga directed the first season of the show, which aired in 2014, while Pizzolato worked as showrunner. On-set tensions between the two have been well-documented in the time since.

Now, however, Fukunaga has elaborated on the situation, telling The Hollywood Reporter: “The show was presented to me in the way we pitched it around town — as an independent film made into television.

“The writer and director are a team. Over the course of the project, Nic kept positioning himself as if he was my boss and I was like, ‘But you’re not my boss. We’re partners. We collaborate.’”

He said that as studio figures including then-programming president Michael Lombardo gave Pizzolatto more power, “It was disheartening because it didn’t feel like the partnership was fair.”

Expanding on the nature of their creative differences, he continued “Nic is a really good writer, but I do think he needs to be edited down. It becomes too much about the writing and not enough about the momentum of the story. My struggle with him was to take some of these long dialogue scenes and put some air into them. We differed on tone and taste.”

Fukunaga did not return for True Detective‘s second season, which saw an entirely new cast and setting and did not receive the critical acclaim of its predecessor.

Fukunaga’s next release as director is the 25th James Bond film No Time To Die. Earlier this week, he discussed Sean Connery’s iteration of the character, which he said “wouldn’t fly today” as he’s “basically a rapist.”