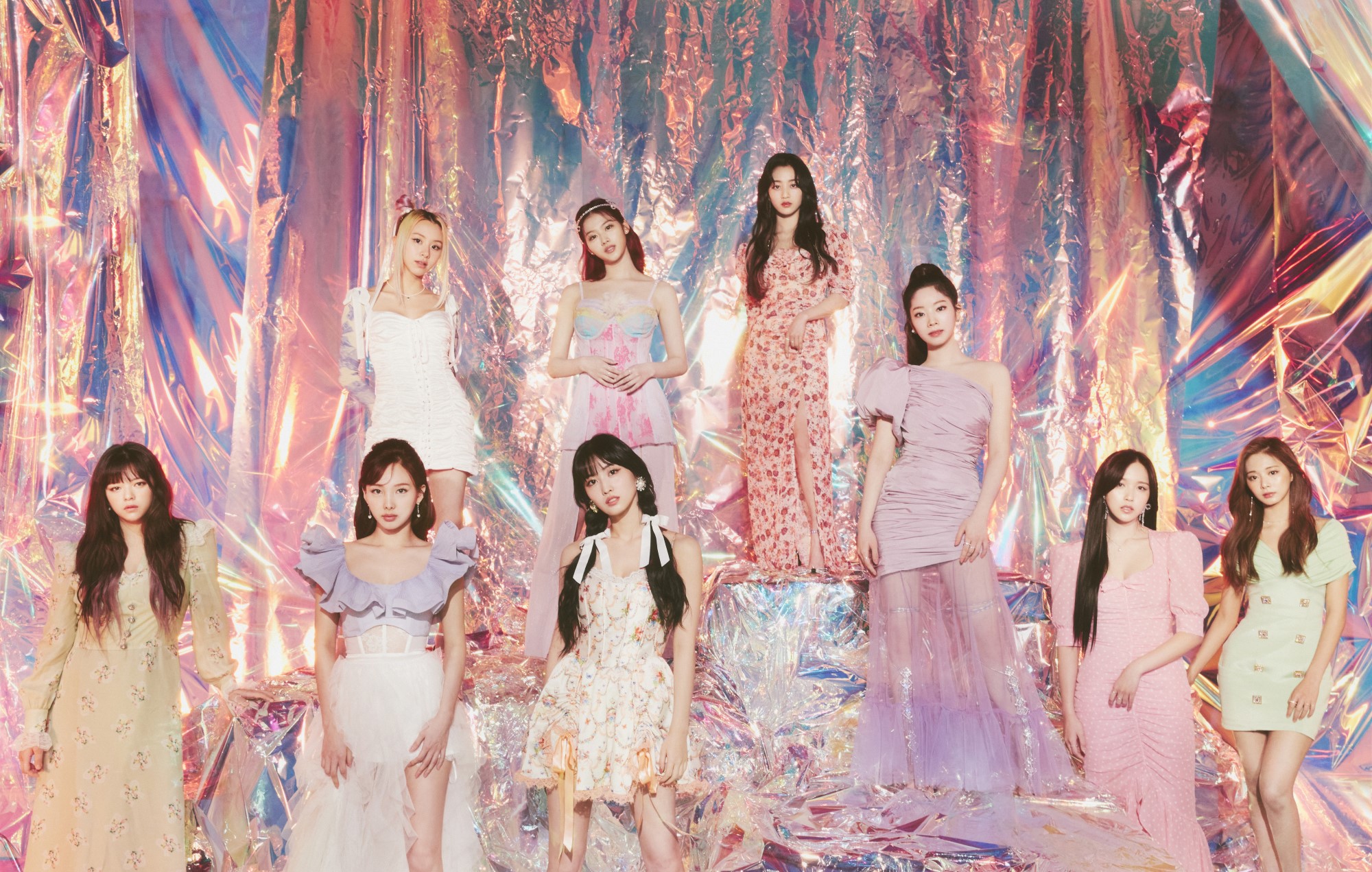 TWICE have revealed that they’re interested in doing an album entirely in English, but that depends on how well their new single ‘The Feels’ does.

During a recent interview with Forbes, the girl group spoke about their first-ever English single ‘The Feels’ and whether the new song signals the possibility of a fully English album from the nine-member group.

“I would say that we are all ready and prepared all the time for an album or an EP,” Nayeon told Forbes. “So whenever we will find the opportunity, releasing an EP or album is always a possibility.”

Sana then chimed in, revealing that the likelihood of said English-language album will “depend on how our single [‘The Feels’] is met and what kind of response we will get worldwide”. She added: “It’ll be great if we can get the opportunity to do so.”

Elsewhere during the interview, the girl group also touched on expanding to the United States and how ‘The Feels’ is an opportunity for audiences in the West to get to know the group better, beyond their Korean releases.

“I think a lot of people in the US are curious about us, but they were not able to get to know us well because of the language barrier,” Jihyo said. “But now that we released an English single, it’ll be an opportunity for them to get to know us.”

Earlier this week, TWICE announced their upcoming third full-length album, ‘Formula Of Love: O+T=<3’. According to their Twitter post, the record is slated for release on November 11 at 2pm KST/midnight EST.

The post TWICE say an English album will depend on “response” to ‘The Feels’ appeared first on NME.