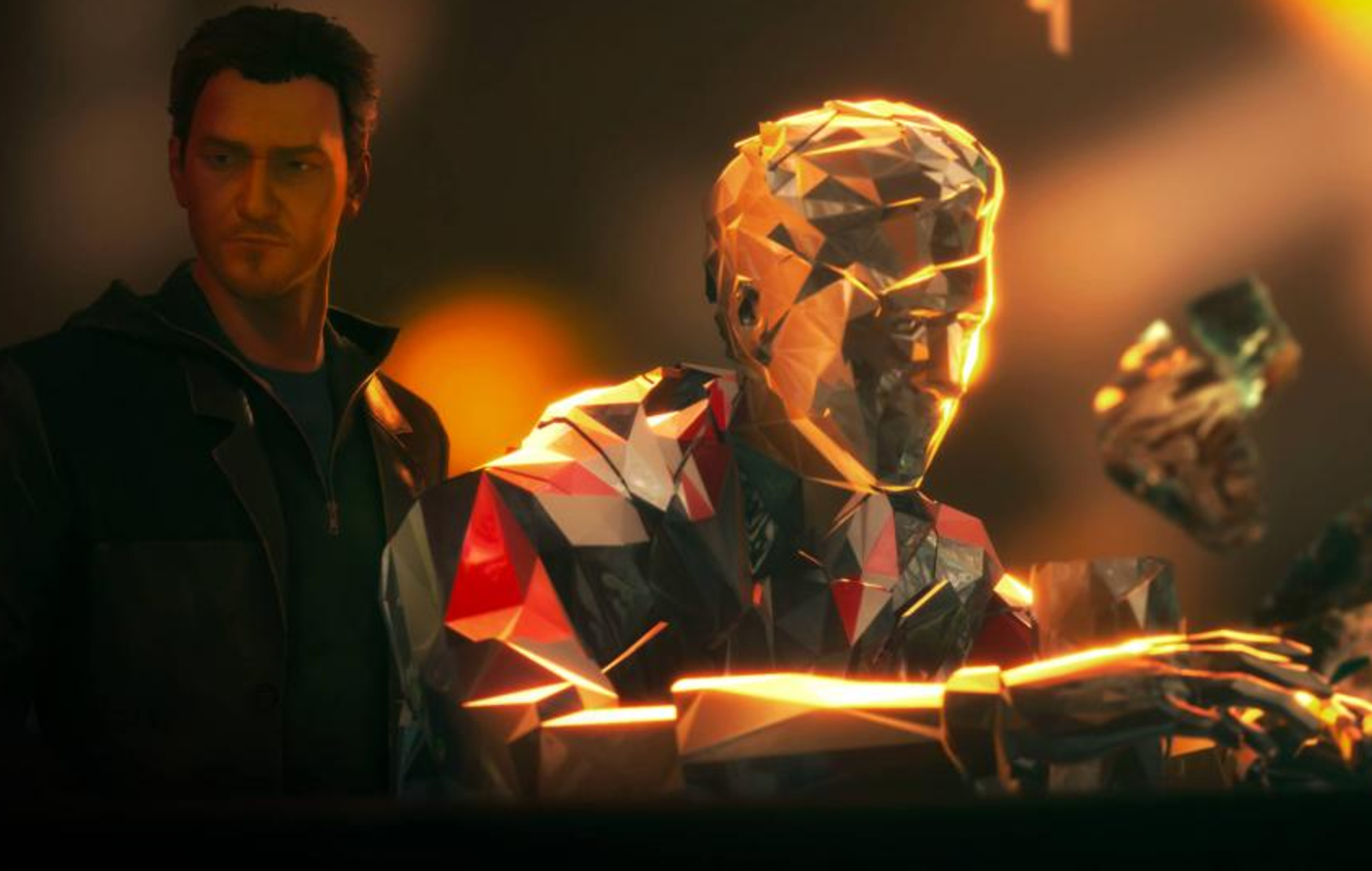 Dontnod Entertainment has announced the release date for its upcoming psychological thriller, Twin Mirror, and released a new trailer.

The developer took to Twitter to announce that the game will arrive on PlayStation 4, Xbox One, and PC via the Epic Games Store on December 1, 2020. Next-gen versions of the game have not been announced.

The accompanying trailer heavily shows off the Mind Place, which is protagonist and investigative journalist Sam Higgs’ unique method of re-imagining and recreating crime scenes to pick up evidence and piece together mysteries.

Check out the tweet, alongside its new trailer below.

Twin Mirror will be available on December 1, 2020 on PlayStation 4, Xbox One & PC (Epic Games Store)! pic.twitter.com/BihCPXBcJa

Twin Mirror follows the journey of Higgs, as he returns to his hometown following the death of his best friend. Upon returning, he starts to uncover the town’s “dark secrets” while facing trauma from his past. The detective will also have to piece together a portion of his own story, as he wakes up in a hotel room with a bloody shirt and no recollection of his actions.

Twin Mirror will see Dontnod Entertainment do away with the episodic nature of its previously releases, the critically acclaimed Life Is Strange and Tell Me Why, instead focusing on a singular complete narrative. The game will also not feature any supernatural elements, unlike the developer’s past titles.

Pre-ordering Twin Mirror via the Epic Games Store – on which it will remain a PC exclusive for one year – will also grant players access to a digital soundtrack of the game.