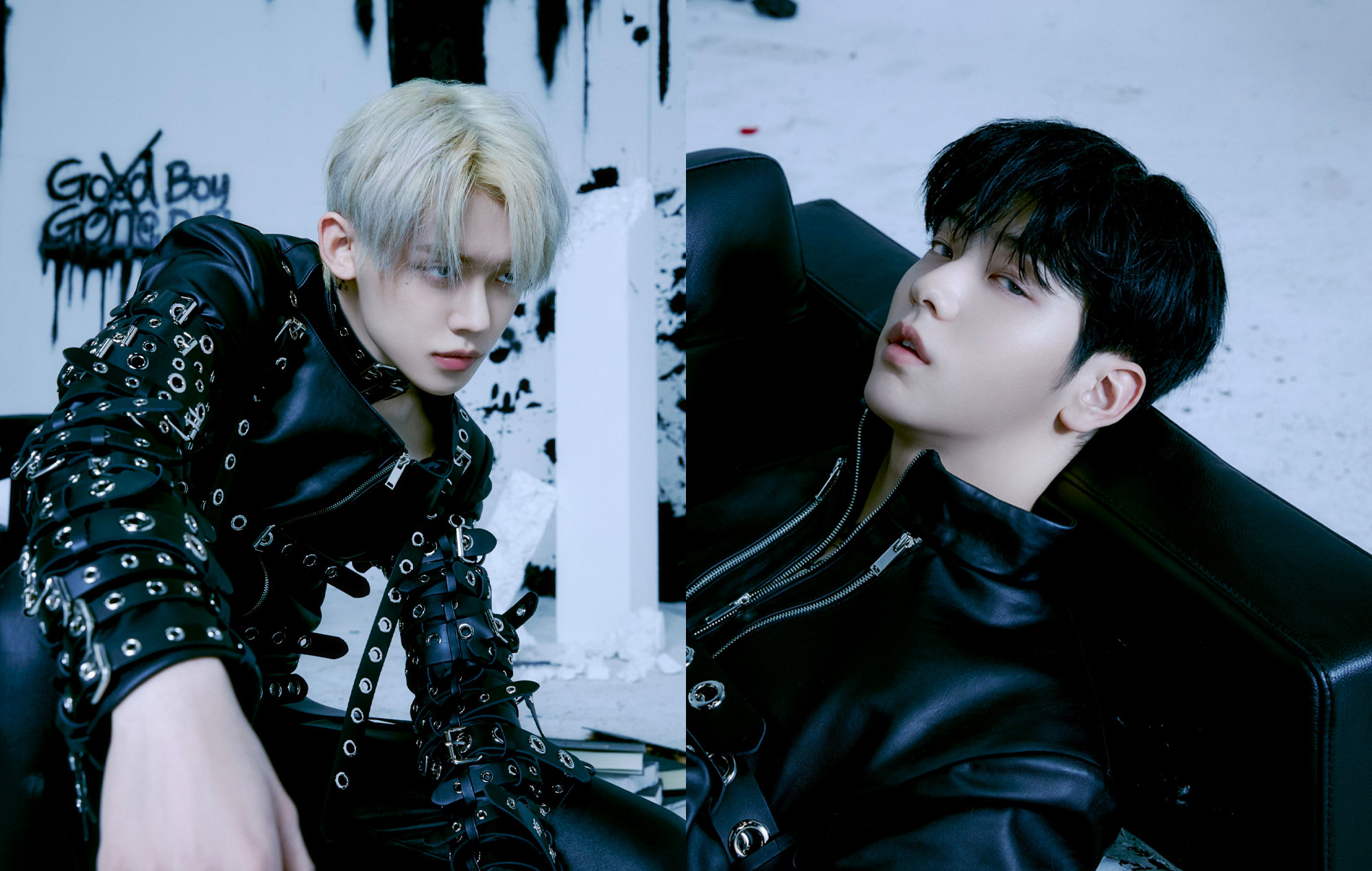 Tomorrow X Together (TXT) have dropped the two teasers for the music video of their upcoming single ‘Good Boy Gone Bad’.

Today (April 6), the boyband released two clips starring TXT members Yeonjun and Soobin. In Yeonjun’s clip, he’s standing with his back facing the camera in the middle of a foggy, decrepit street. Meanwhile, the neon lights of a nearby storefront features the name of the K-pop group’s forthcoming mini-album, ‘minisode 2: Thursday’s Child’.

Meanwhile, Soobin’s clip begins with the singer in what looks like dark, abandoned bathroom, with cracked tiles and weeds growing out of the crevices. “For some reason, this feeling of being broken isn’t so bad,” Soobin’s isolated vocals can be heard over the video.

Due out on May 9 at 6pm KST, ‘Gone Boy Gone Bad’ will be the title track of the five-piece’s upcoming mini-album ‘minisode 2: Thursday’s Child’, and will be accompanied by four other B-side tracks. The new record will also feature creative contributions from four members.