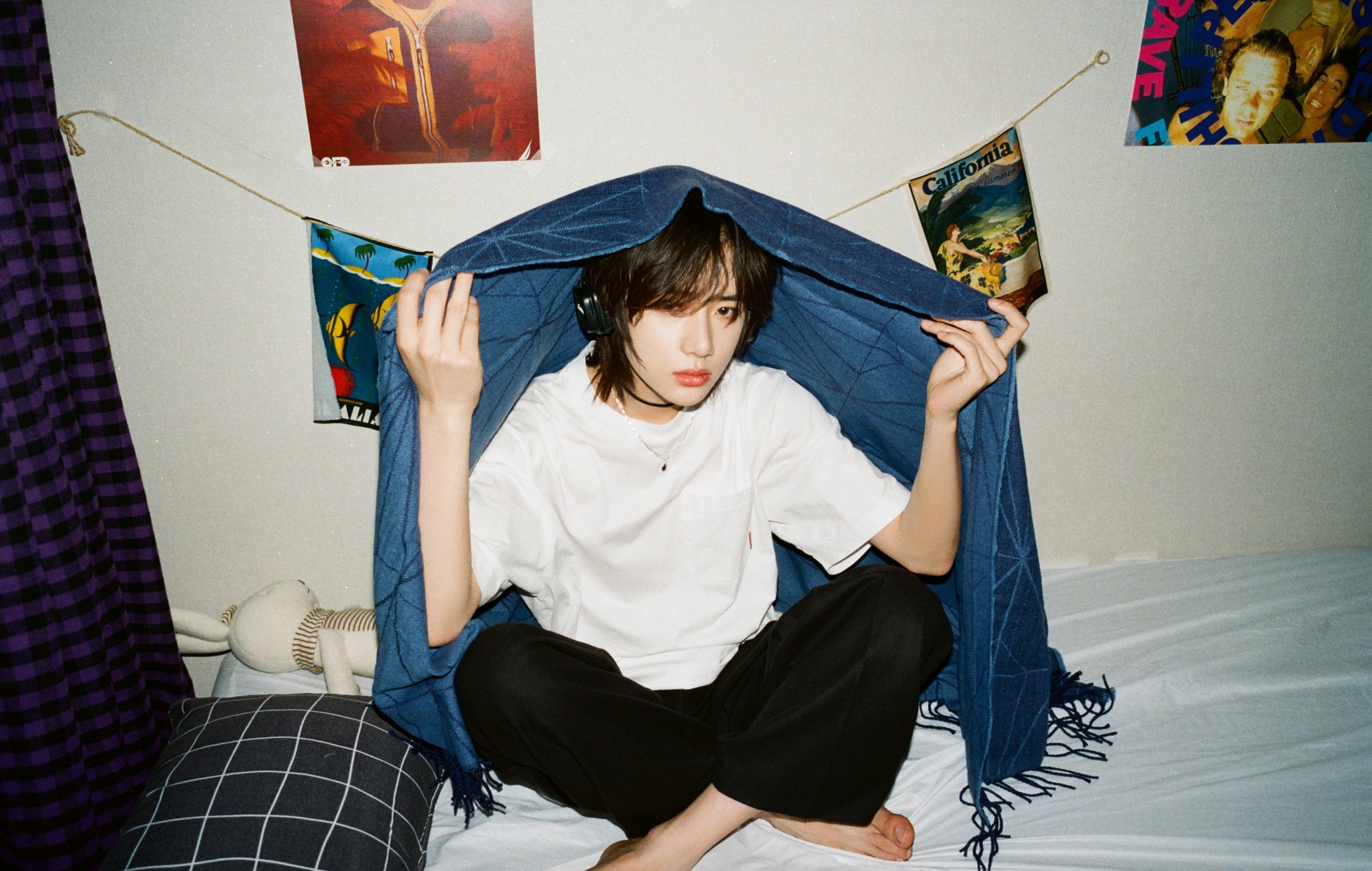 TXT (Tomorrow X Together) singer Beomgyu’s participation in the group’s US tour will be reduced moving forward due to health reasons, Big Hit Music has announced.

The label published a statement to Weverse on July 11 following the group’s Atlanta show of their ongoing ‘Act: Love Sick’ tour of the US. At that Fox Theatre concert, Beomgyu was notably absent from a number of performances. Big Hit Music explained that this was due to health issues that he had begun experiencing that same day.

“He sought consultation from a local doctor who gave medical advice that going on with the concerts as planned would be possible,” read Big Hit’s statement, as translated by Soompi.

The singer had to step away during select parts of the show as “he was not fully recovered”. “Beomgyu is currently getting some rest after the Atlanta show, and he will focus on recovering his condition and health,” assured the company.

“While the artist himself strongly wishes to participate in all future activities related to the tour, we are prioritising his health above all. We will handle his participation in the rest of the US tour with necessary flexibility and caution,” wrote Big Hit Music. “We will continue to support Beomgyu in his rapid recovery so that he can meet with fans soon.”

While the exact extent of Beomgyu’s participation in the tour’s remaining stops – Dallas, Houston, San Francisco and Los Angeles – remains unclear, the details are expected to be clarified by Big Hit Music at a later stage.

The ‘Act: Love Sick’ tour first opened in Seoul earlier this month with a two-night residency in Jamsil Stadium before the group officially embarked on the tour’s North American leg earlier this month. The tour called at Chicago and New York prior to the Atlanta show.

TXT are on the ‘Act: Love Sick’ tour in support of their latest record ‘minisode 2: Thursday’s Child’, which dropped in May, marking the quintet’s first domestic release of the year. The mini-album recently marked an eighth week on the Billboard 200 chart, becoming the longest-charting K-pop album of the year.

Next week, they will release the single ‘Valley Of Lies’ featuring iann dior.

The post TXT’s Beomgyu to step back from some shows on ongoing US tour for health reasons appeared first on NME.