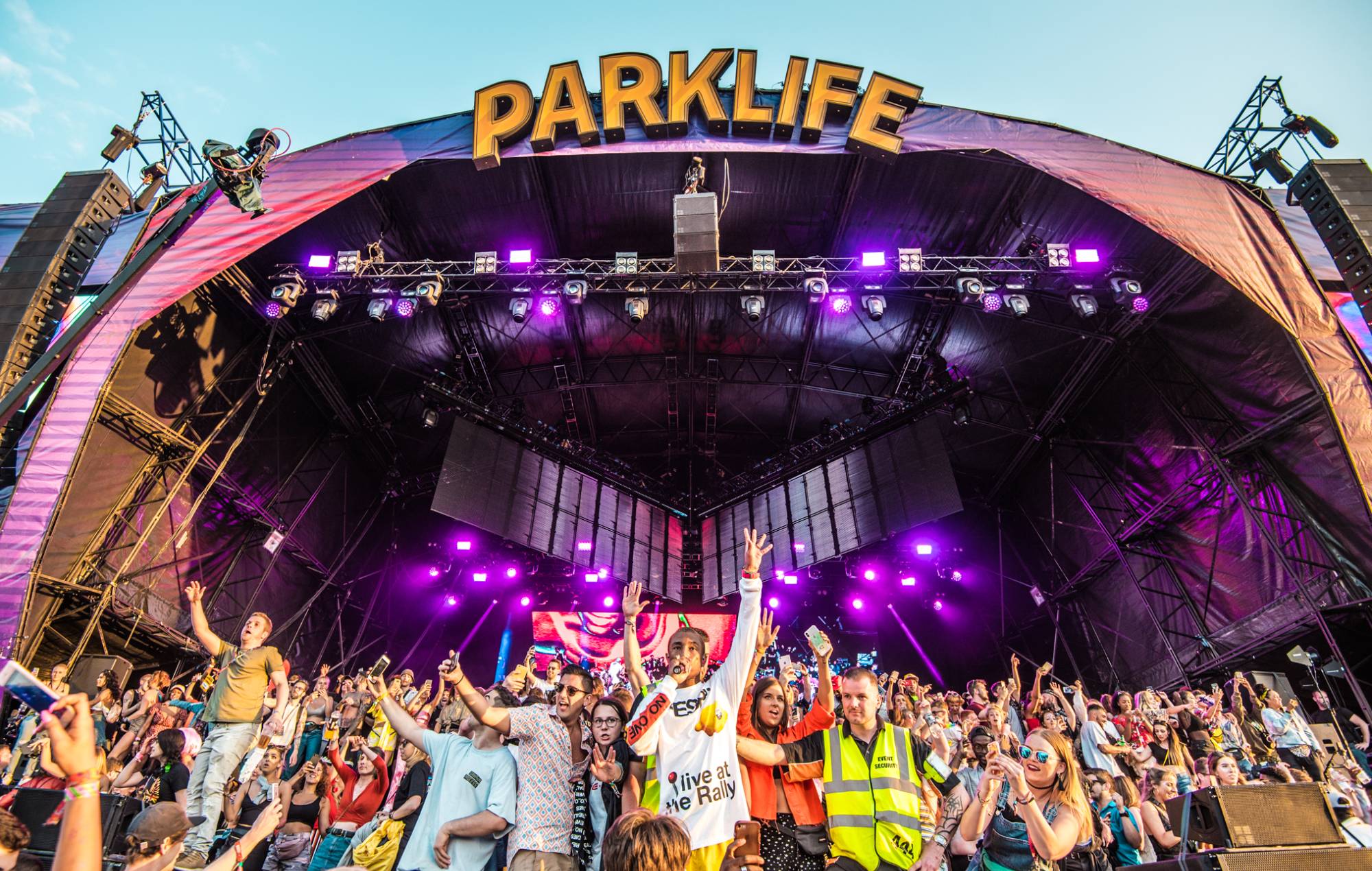 Tyler, the Creator, 50 Cent and Megan Thee Stallion are among the leading names on the line-up for Parklife 2022.

The Heaton Park, Manchester festival returned last year after the coronavirus pandemic forced the cancellation of its 2020 edition.

Parklife 2022 will take place from June 11-12 this year, with the festival confirming its full line-up this morning (January 25).

While registration for pre-sale tickets to Parklife 2022 has already closed – and those who have registered can access the pre-sale tomorrow (January 26) at 10am – any remaining tickets will then go on general sale at 10am on Thursday (January 27) from here.

In other UK festival news, the UK’s first LGBTQ+ electronic music and camping festival is set to launch later this year.

A statement from Flesh Queer Festival, which will run from May 28-29 at Springfield Farm in St Albans, says: “The festival addresses long-term issues in festival programming, which is dominated by cis-male straight artists, breaking the cycle and allowing emerging and underrepresented talent to break through on a worldwide platform.”