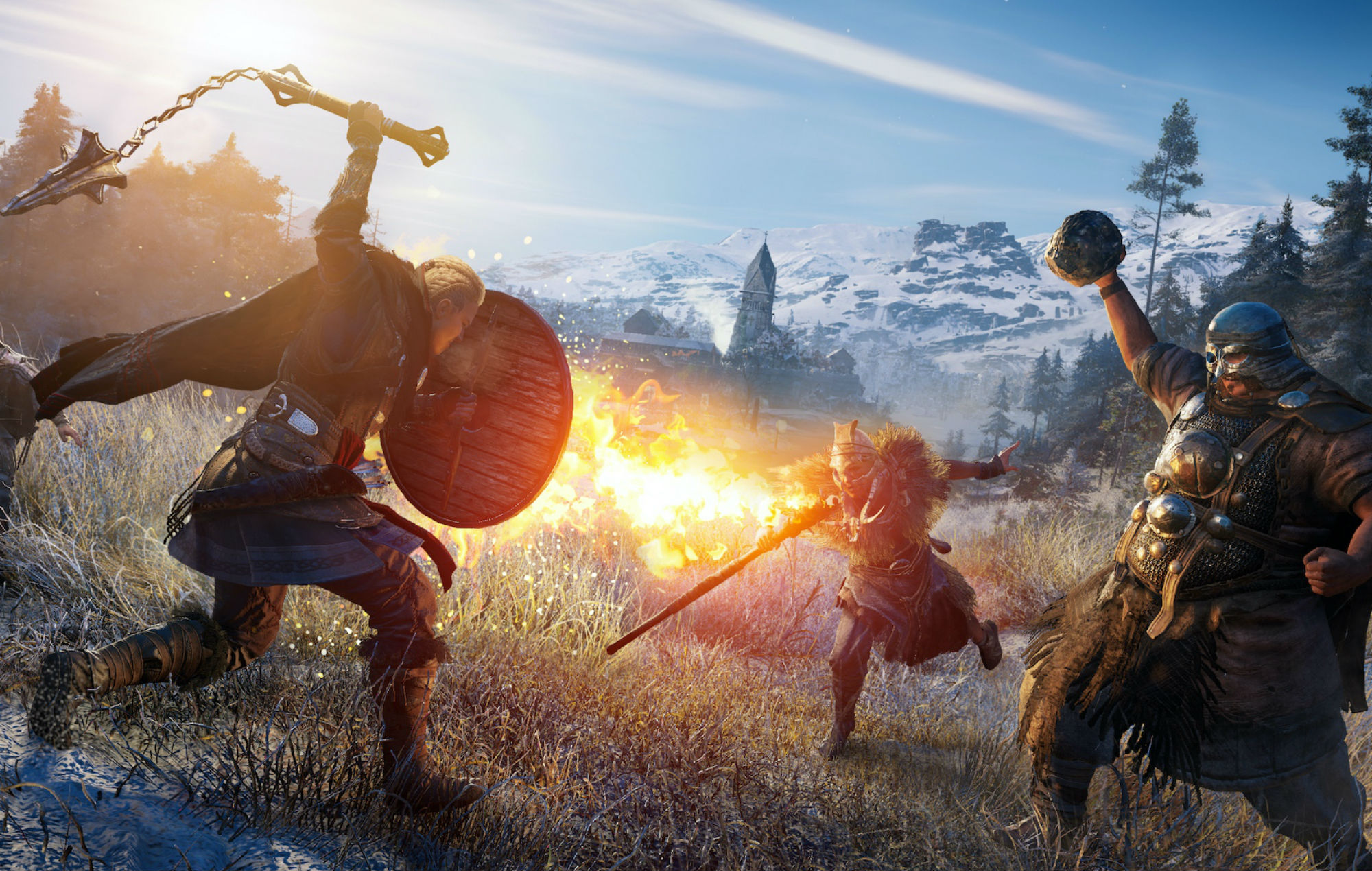 Ubisoft has decided to bring the release date of Assassin’s Creed: Valhalla forward to launch alongside the Xbox Series X and Series S.

Originally, the game was due to release on November 17, but has since been moved to November 10, marking it as a launch title for the Xbox systems. It will also release for PC, PS4, Xbox One and Google Stadia on the same day. The PS5 version is still expected to launch alongside its yet to be announced release date.

In a Twitter post, Ubisoft also reiterated that Xbox One players can upgrade to the Xbox Series X and Series S version for no additional cost. Save data will also be carried over between both systems.

You can read the full statement below:

Upgrading to Xbox Series S is also at no additional cost.

The Xbox Series X version is said to receive some substantial enhancements over its current-gen counterparts. Assassin’s Creed: Valhalla will run at 60 frames per second, in full 4K resolution. Additionally, both the Xbox Series X and Series S will take full advantage of the enhanced graphics to ensure players feel as though they are part of the world.

Ubisoft also stated some of the improvements both Assassin’s Creed: Valhalla and Watch Dogs: Legion will share on the next-gen systems. Both will support higher resolution textures and improved shadow quality to players. Watch Dogs: Legion is also specifically mentioned to have raytracing features to add to the level of realism.

The company is scheduled to deliver more announcements and updates for its upcoming titles in a presentation tomorrow (September 10). Watch Dogs: Legion has already be confirmed to be attending, along with Immortals: Fenyx Rising, which hasn’t been seen since E3 last year (2019).

It’s previously been reported that Immortals: Fenyx Rising release date will seemingly be later this year, after a leaked store listing revealed the information.