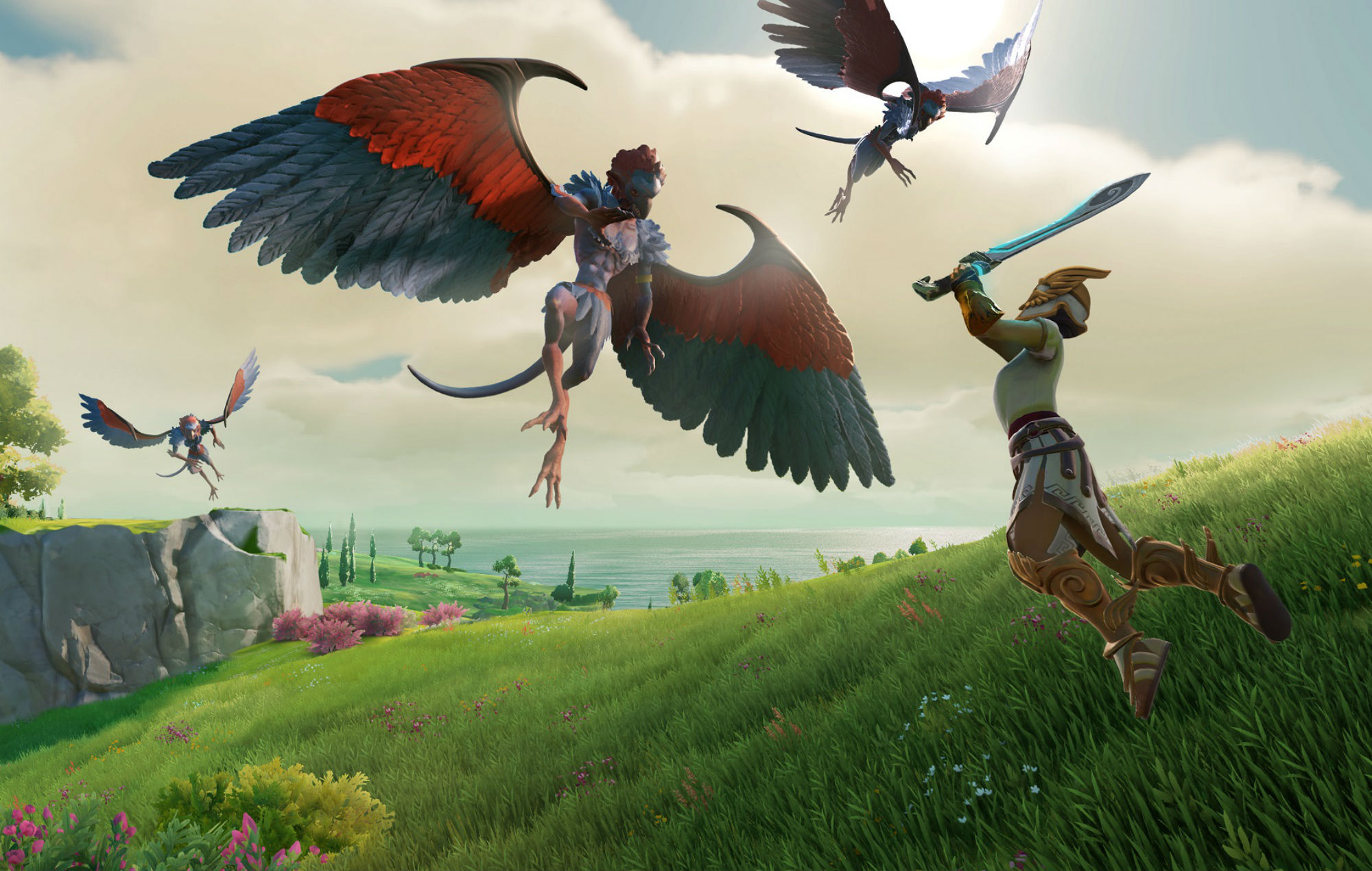 The next Ubisoft Forward presentation is arriving next week, bringing an array of gaming news and reveals.

Viewers can expect to watch the latest show on September 10 at 8pm BST and it can be watched from the Ubisoft Forward website.

Amongst the selection of games being shown is Watch Dogs: Legion, Hyper Scape, and Rainbow Six Siege. It’s also been revealed that Immortals: Fenyx Rising will be at the show, which is the formerly known Gods & Monsters. Further surprises are also set to be announced, with two unreleased titles exclusive to the presentation receiving deep dives after the show.

At 7pm BST, a pre-show will also air and deliver updates on various other titles from the company, including Roller Champions, For Honor, The Division 2, and Ghost Recon: Breakpoint.

Similar to the past Ubisoft Forward event, viewers can log in with their Ubisoft accounts and earn rewards and items. The longer the viewer stays tuned in, the more rewards they are set to receive.

Watch the full announcement trailer below:

It was previously confirmed that the event would take place in September, however no specific date was scheduled. At the time, chief executive officer Yves Guillemot stated in a quarterly financial earnings call that the company has “a lot to showcase in the coming months”.

Many other games also received updates, with both Watch Dogs: Legion and Assassin’s Creed: Valhalla finally being given release dates for later this year.