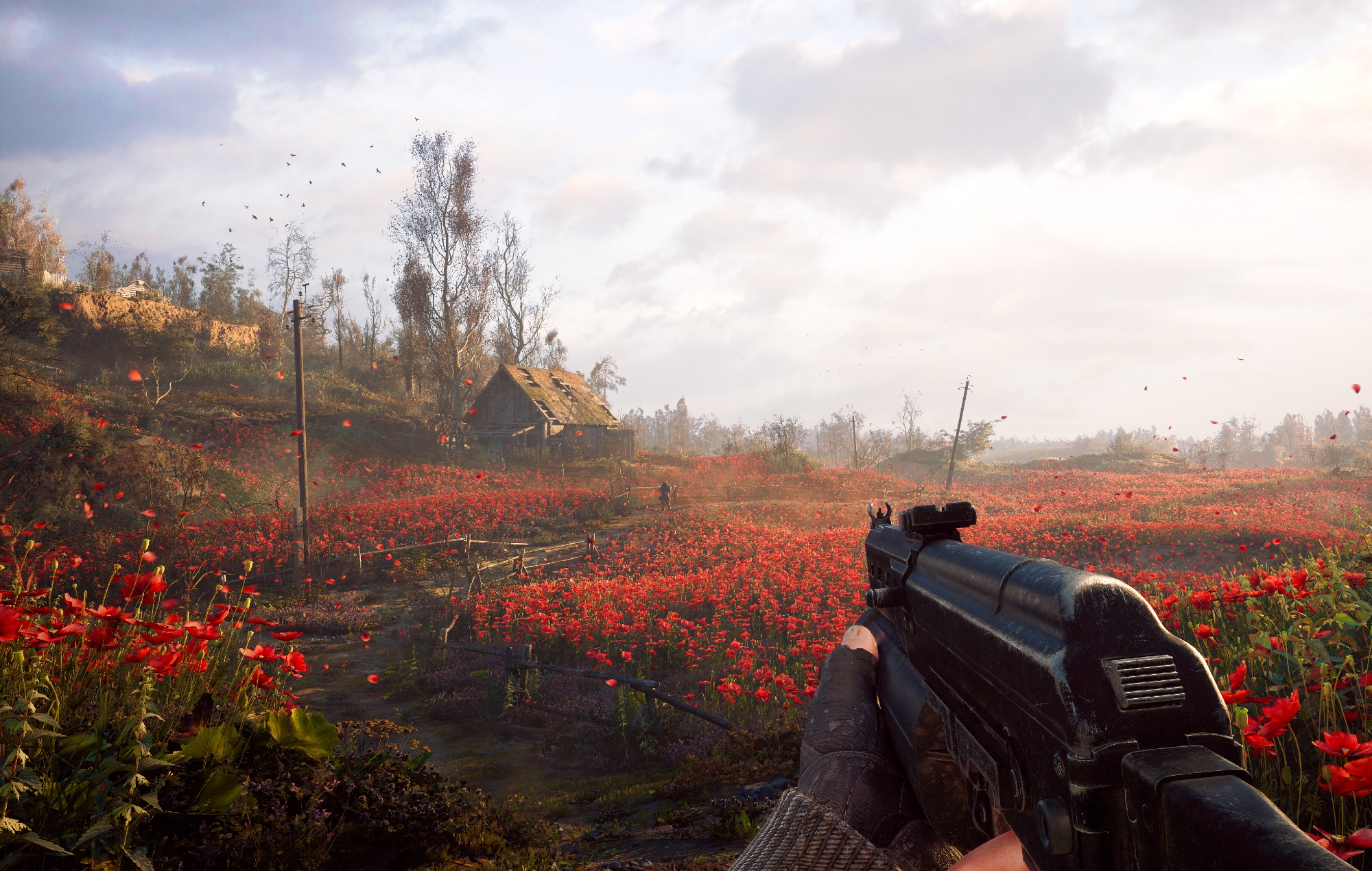 Steam is hosting a Ukrainian games festival filled with deals, announcements and information aiming to celebrate the development culture of the country.

Presented by Indie Cup, the Ukrainian Games Festival 2022 is currently live on Steam, and there’s a whole host of things to discover at the event (via Eurogamer).

A large number of Ukrainian-developed titles are on sale, with the like of Stalker: Shadow OF Chernobyl currently at 75 per cent off, and many of the Sherlock Holmes games from Frogwares are also at 80 per cent off.

Many of the items currently on sale are also in larger collections, with some breaking down games into their themes or genre and selling them as one package.

There are also a lot of demos for upcoming Ukrainian games as well, alongside a lot of the most anticipated games from the country, like Stalker 2.

Since February this year Ukraine has been suffering from an ongoing Russian invasion, with many developers highlighting what life is like during the war and how it’s impacting the games they’re still trying to create.

For example Stalker 2 developer GSC Game World recently built a supermarket themed around the game in the capital city of Kyiv. The store chain, Silpo, said at the time: “For us, this is an important event and a kind of symbol of the vitality of Ukrainians.

“It would be possible to generalise and say that we have everything, but this would be untrue, because there are no mutants and anomalies,” added the store.

In other news, it appears as though Square Enix is looking at opening some sort of Western development studio, after selling off a number of ones it owned to Embracer earlier in the year.