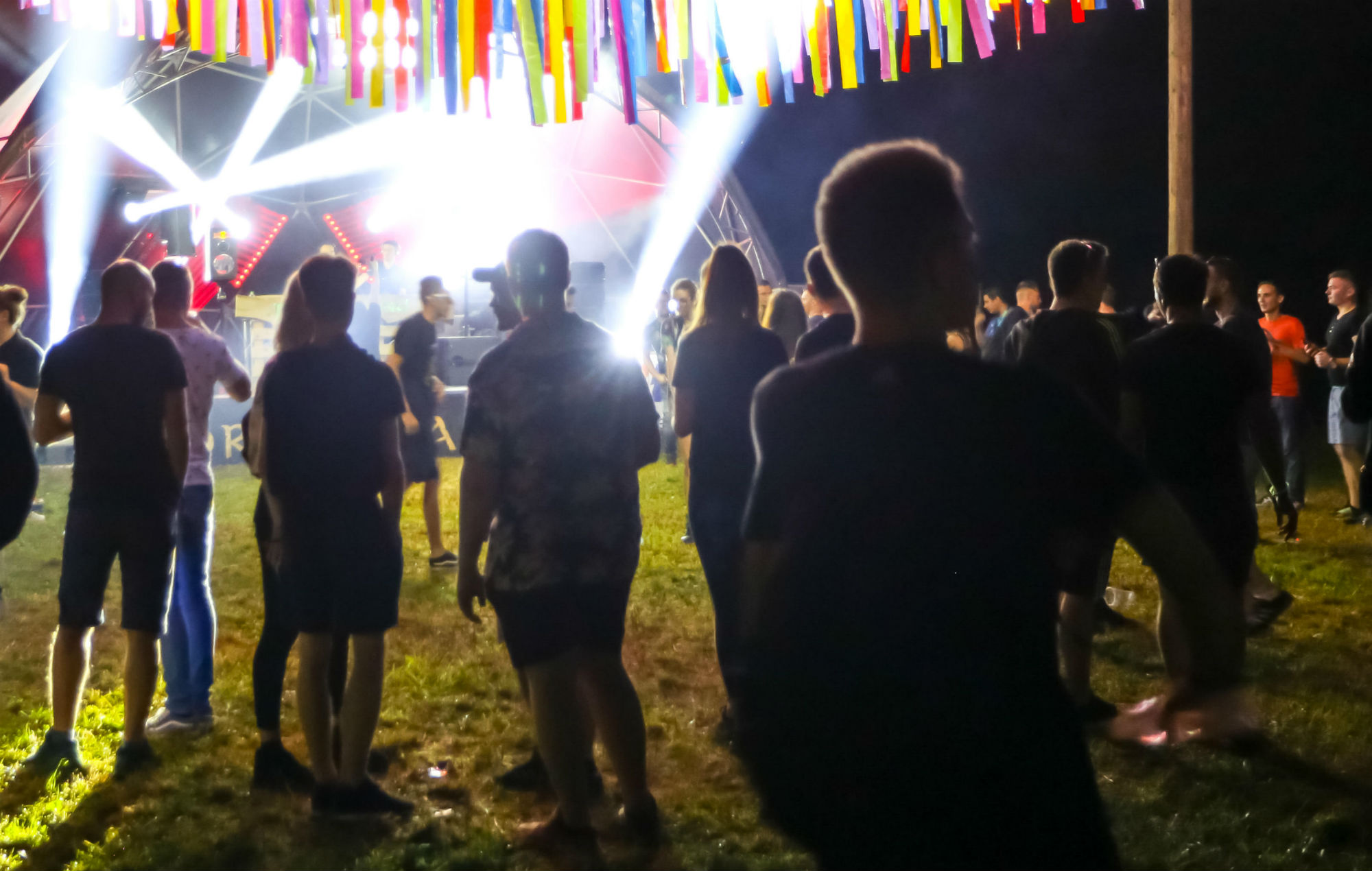 The UK’s first permitted, socially distanced rave has been held in Nottingham.

An event hosted by UK collective Nitty took place in a forest near Nottingham on Saturday (May 30), which was approved by the local council.

Mixmag reports that the party featured sets by acts including Latmun, Ben Sterling and Dafs. Everyone in attendance had to keep two metres apart at all times – save for those who live together – so as to comply with the government’s health and safety guidelines during the coronavirus pandemic.

In addition to observing social distancing rules, guests were given KN95 face masks and hand sanitiser bottles by organisers to help keep people safe at the rave. DJ equipment was regularly cleaned with antibacterial wipes.

The party was hosted as part of a documentary film exploring socially distanced events in Britain and how the hospitality industry might adapt to new restrictions, Mixmag added.

Only 40 people were allowed to attend the rave despite 750 people signing up to a mailing list to request entry to ensure that social distancing could be adequately followed. Although there were signs posted around the event alerting the public to it and its legality, the police were called on by some local residents.

Organisers showed the police council permission documents and said the rave would be over by 10pm. The organisers of Nitty told Mixmag that police were satisfied that social distancing rules were being followed and happy for the event to continue, telling them to “have fun”.

In other news, NME spoke to some owners and managers of music venues in the UK to gather their thoughts on running socially distanced gigs.

Stacey Thomas, who runs The Lexington in London, was one manager who said they have doubts about what future financial viability there would be if socially distanced gigs were encouraged.

“One of the worst things that the government can do is say, ‘OK you can re-open, but keep your distance please’. That’s going to harm a lot of businesses – not just us but cinemas, theatres, restaurants and pubs. If the government do that and turn off the furlough tap, then we’d start paying full wages, lose our argument about paying rent, we won’t be able to pay the bands, and the bands won’t want to play in a venue with no atmosphere.”