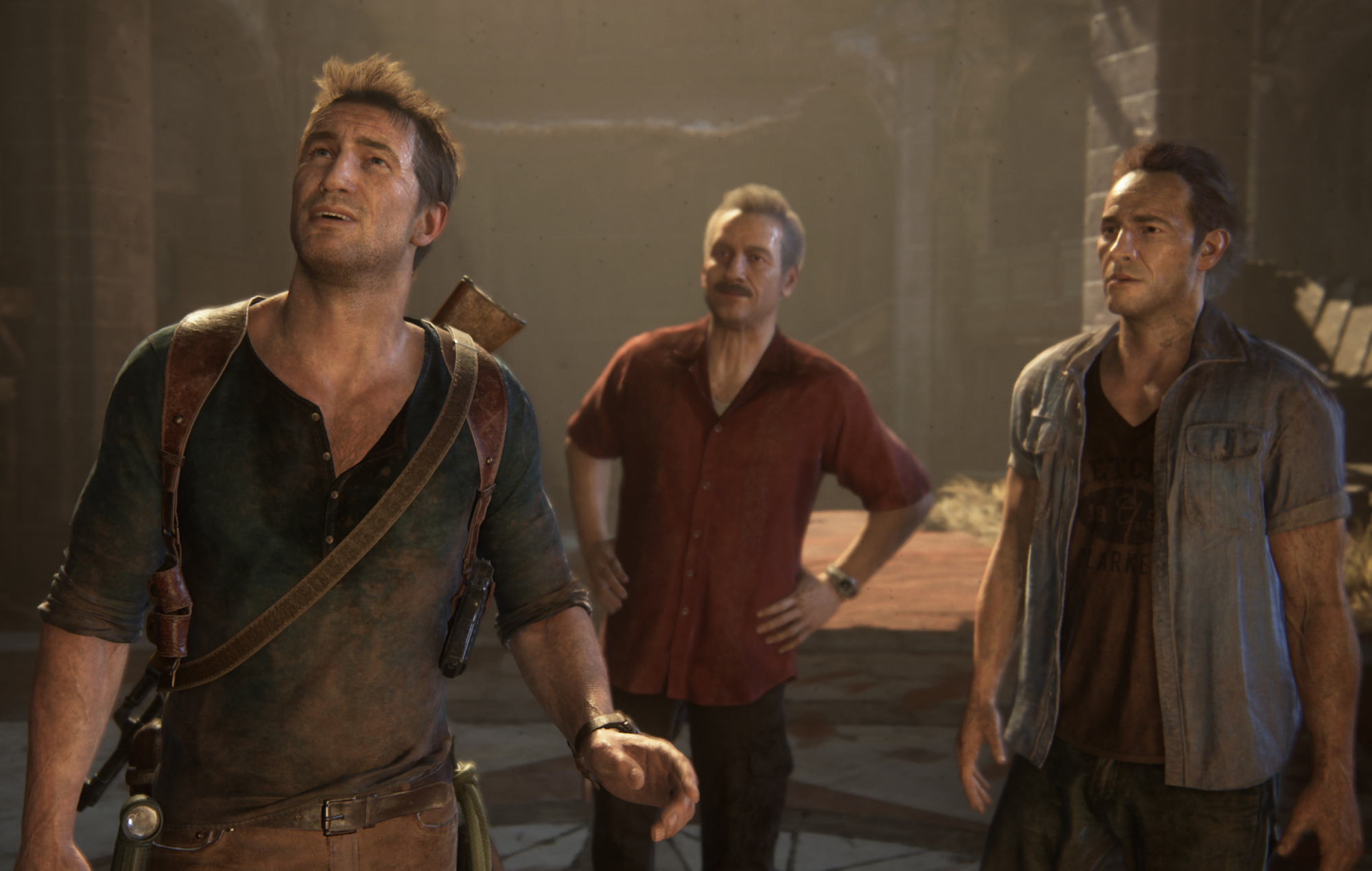 The official PlayStation Twitter account made the announcement yesterday (January 24), clarifying that both save data and trophy progress from Uncharted 4: A Thief’s End and Uncharted: The Lost Legacy can be carried over from PS4 to PS5.

There was no word on PC save integration, as that version of the remaster still only has a 2022 window for its release.

PSA: Yes, your Save Data and Trophies can be transferred from Uncharted 4: A Thief's End and Uncharted: The Lost Legacy to Uncharted: Legacy of Thieves Collection.

The transfer can be done via a cloud save integration with the player’s profile, with them needing to own the original PS4 title and the new remaster collection. Owning the PS4 version and getting the PS5 version will cost £10/$10, although PS4 disc owners with an all-digital PS5 will not be able to get the upgrade. Players with the following versions are eligible:

PS Plus subscribers who own either of the games through the service are out of luck, and will also have to purchase the full PS5 game to play.

A new trailer has dropped for Uncharted: Legacy of Thieves Collection ahead of its release later this week on January 28.

Co-president of Naughty Dog Neil Druckman also recently confirmed that the studio is in fact working on multiple game projects. A recent job listing at the developer seems to have suggested that the upcoming Factions multiplayer game may include Games As A Service type elements, as a monetisation designer job was advertised.

In other news, a new update will make transferring save data between PC and the Steam Deck via the cloud even easier.