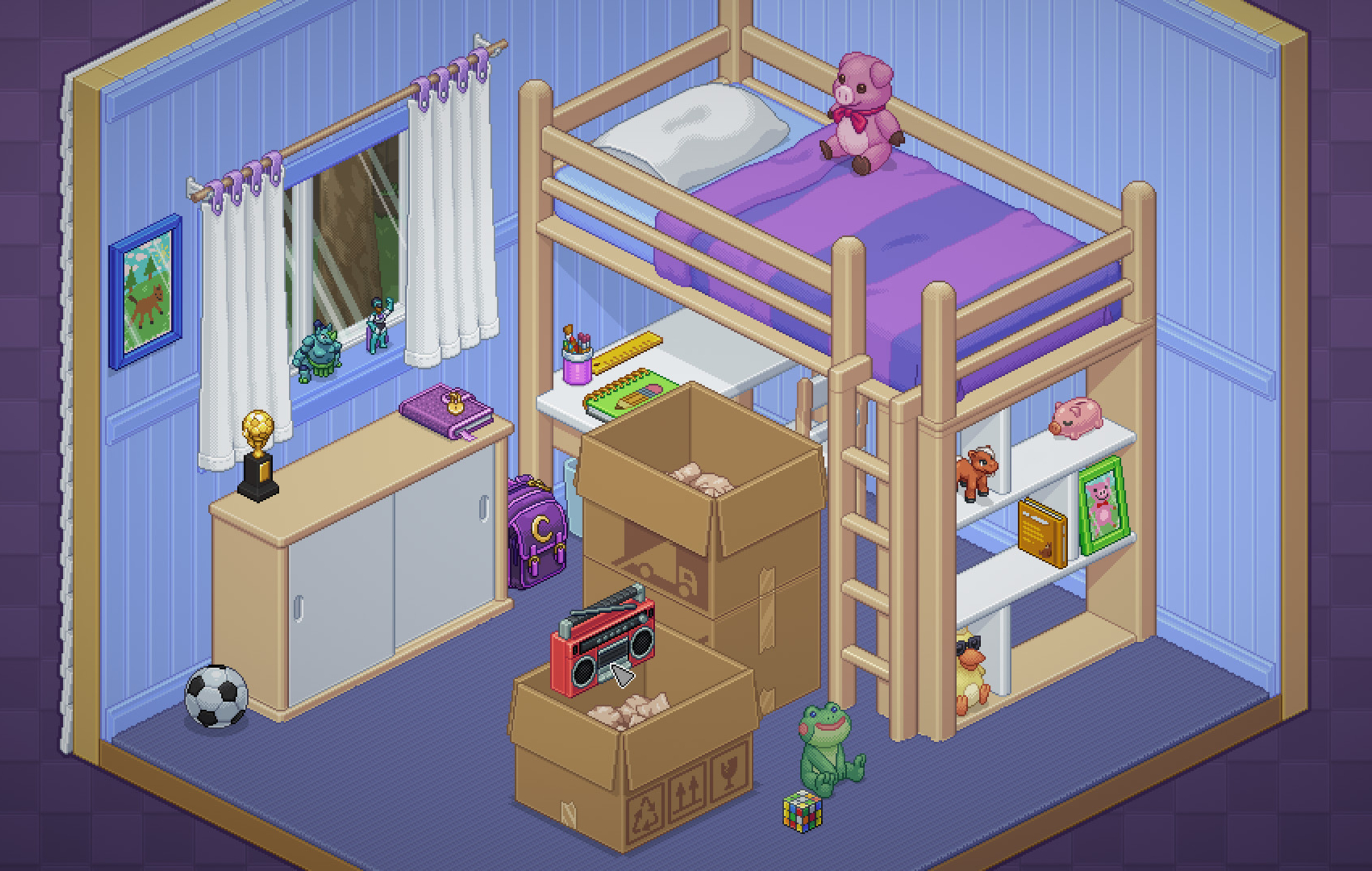 After being flagged by the developers of indie hit Unpacking, a clone of the game seems to have been removed from iOS mobile stores.

Developer Witch Beam wrote a thread earlier today (January 25) about the clone title, stating that whilst Apple has taken down the app, it’s still up on the Google Play store. At time of publication, this still appears to be the case.

“While we’ve seen many imitators already, usually they don’t get much traction.” said the developers on the official Unpacking twitter. “This one however is currently at the top of the charts for free games on iOS due to tons of advertising on TikTok and Instagram.”

A short screen captured video then shows how fans of Unpacking have been inundating Witch Beam with messages about the clone game. “It’s demoralising for a small team like ours to see content we spent literally years planning, refining and handcrafting be hastily reproduced in an opportunistic ad-riddled app a mere three months after our launch.

on mobile recently, please know that this is not our game.

They sure seem to want to give the impression that it is, though!

“We’re a tiny indie team and even with the success we have achieved,” the developers continued. “We still don’t have the resources to pursue companies trying to use our game’s distinct look and feel to make a quick buck. We have to rely on storefronts like the App Store to better curate their content.”

Unpacking is currently on Xbox Game Pass, or it can be purchased from Steam.

The NME review from last year said that “while the visuals, music and period items certainly make a tug for nostalgia, it’s the quietly revelatory story of the life whose possessions you’re unpacking, and the joy that it sparks, that makes it one of the best surprises of the year.”

A developer of a clone of hit daily word game Wordle faced backlash recently after they used the game’s name and concept to create a mobile app. Krafton is also suing Apple over an alleged PUBG clone on the platform, and Riot Games is suing the developers of a supposed Teamfight Tactics clone as well.

In other news, hit MMORPG RuneScape will receive tabletop RPG and board game adaptations this year.