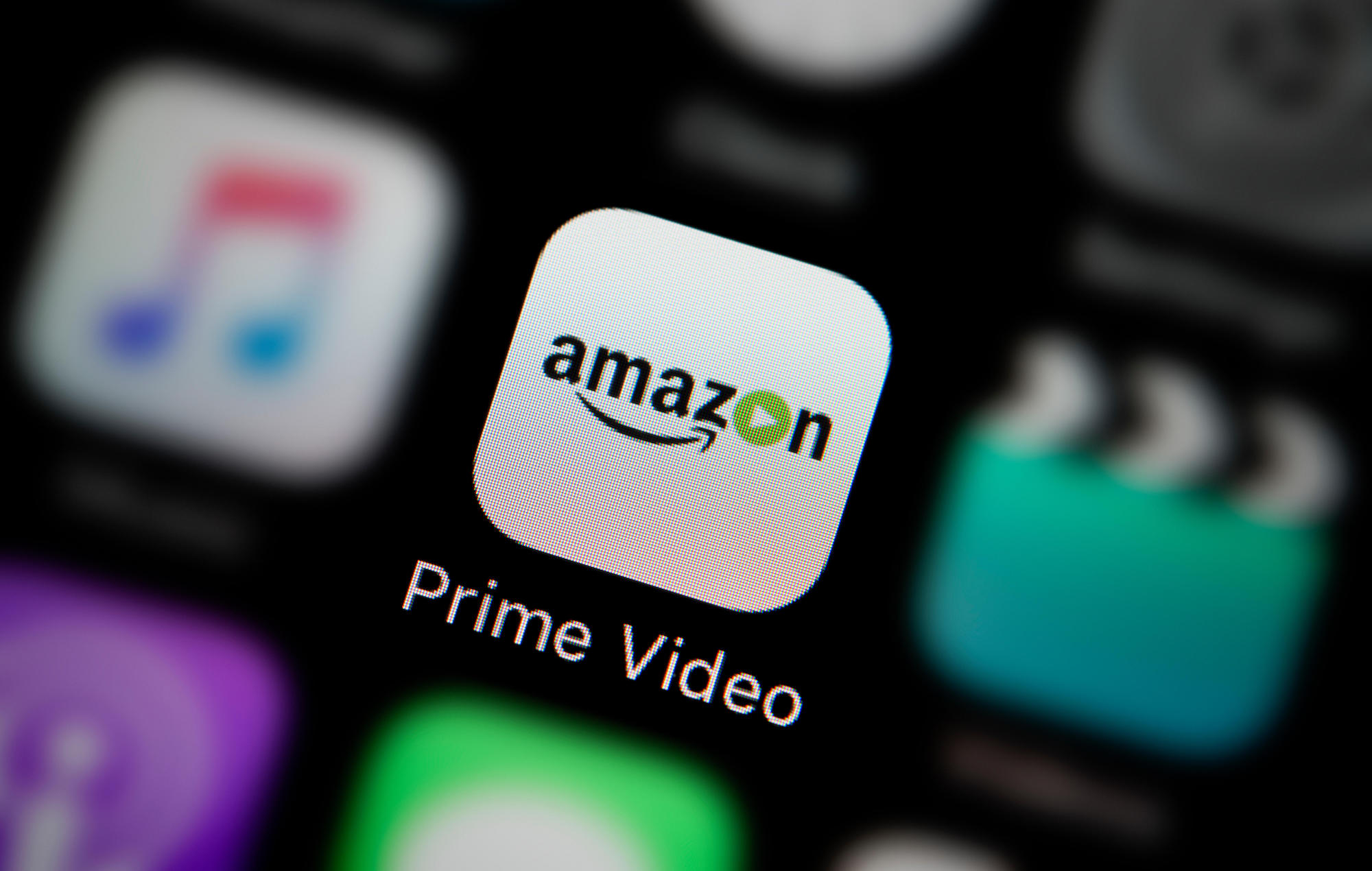 Several TV stations across the US have been criticised following the airing of segments praising Amazon, written by the company’s PR team.

The package, prepared by Amazon spokesperson Todd Walker, included a script and footage of Amazon warehouses filmed by employees.

Wes Armstead, the news director of Bluefield NBC affiliate WVVA, one of the stations which ran the script, told Courier, “I was not aware the package was provided by Amazon. We’ll make sure it doesn’t happen again.”

In response to what one YouTube commenter called “an intro to a really good dystopian film”, an Amazon spokesperson said that the package was published to Business Wire, as is the case for many other companies’ in-house content for media outlets to use.

They added in a statement: “We welcome reporters into our buildings and it’s misleading to suggest otherwise.

“This type of video was created to share an inside look into the health and safety measures we’ve rolled out in our buildings and was intended for reporters who for a variety of reasons weren’t able to come tour one of our sites themselves.”

In terms of Amazon series, season two of Homecoming was released on the platform last Friday (May 22). In a four-star review, NME said, “Nothing falters in terms of the story’s depth.”