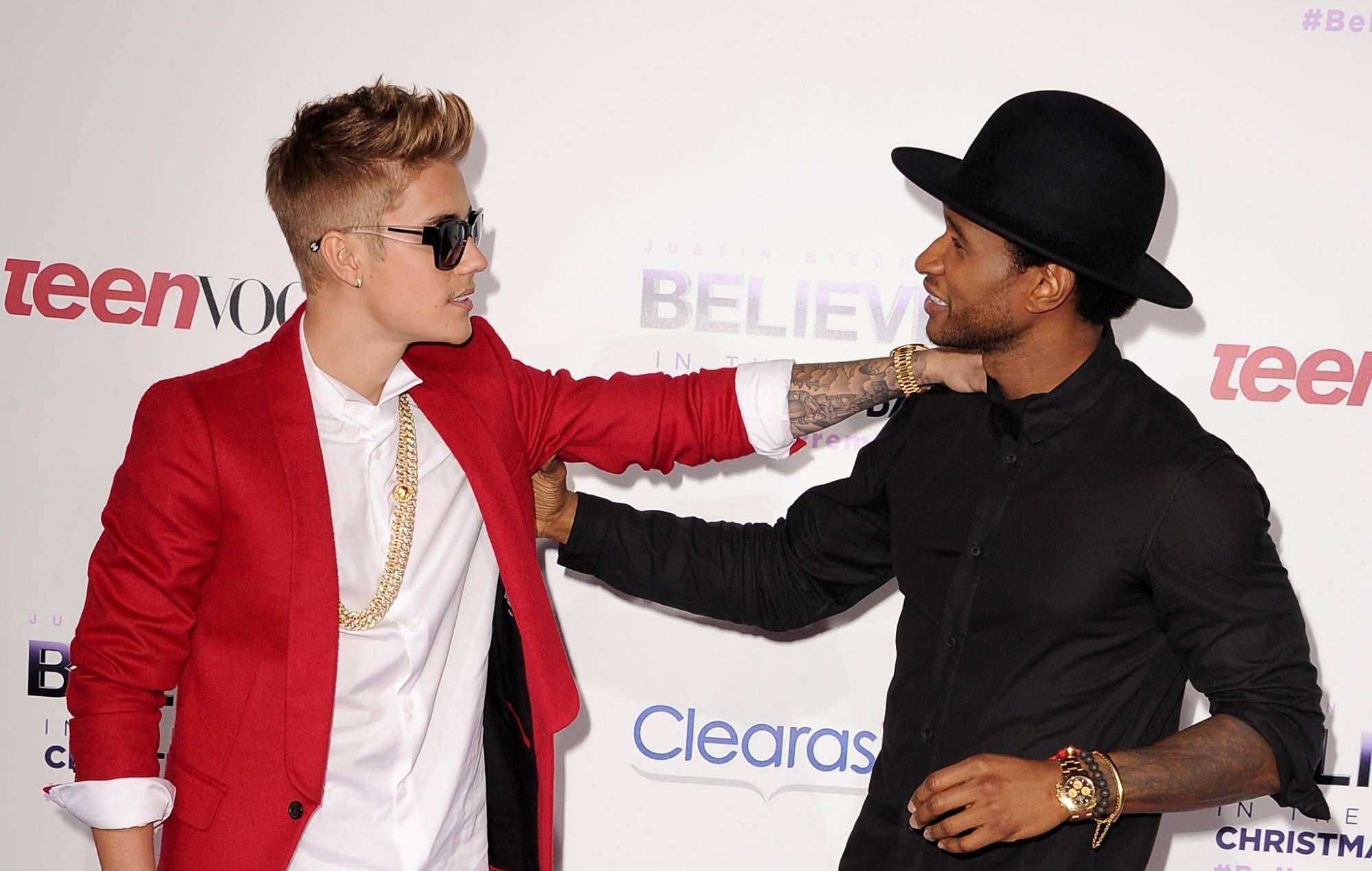 On June 11, Bieber posted a video explaining that he was recently diagnosed with the rare condition, which, according to the Mayo Clinic, “occurs when a shingles outbreak affects the facial nerve near one of your ears”. In his video, the pop star could be seen struggling to blink, smile or move his right nostril.

As a result of the condition, he was forced to postpone the opening stretch of his North American ‘Justice’ tour. He’d broken that news prior to revealing his facial paralysis, citing an unspecified “sickness” at the time.

Bieber assured fans that his facial paralysis would subside over time and he later posted an update to share news that his condition was slowly improving.

Now, in a new interview with Extra, musician Usher revealed that he had spent time with him on holiday recently and said that the musician was “doing great” and on the road to recovery.

“As an artist, I think we are all going to experience some things that people may not necessarily understand, and a life that comes with a great deal of pressure,” Usher explained. “I think he has obviously taken the world on a journey. And that journey, I am happy that I was at the beginning of, and I am still a part of to this day, as a friend.”

“But he’s doing great. I just seen him on vacation. We actually managed to hang out with each other…I think that whatever he may be experiencing right now, it’s actually really great to see that he has the support that he does from his fans and from his family,” he added.

You can see the interview in full below:

Earlier today (July 19), Bieber confirmed he will be resuming his ‘Justice’ world tour later this month, with a show on July 31 at Lucca Summer festival in Italy.

The tour will then continue through Europe, South America, Asia and Australia. Dates of the rescheduled North American shows have yet to be confirmed but, according to a press release, will be announced “very soon”.

In 2023, Bieber will bring the tour to the UK for 11 shows starting in Glasgow on February 8, 2023, with gigs scheduled in Aberdeen, Birmingham, Manchester and Sheffield before he takes to The O2 in London for a four-night stint.

Check out the dates below and get tickets here.

Back in December, Bieber became the first artist in Spotify history to cross 90 million monthly listeners on the streaming service. According to Chart Data, the pop star reached 91 million listeners per month.