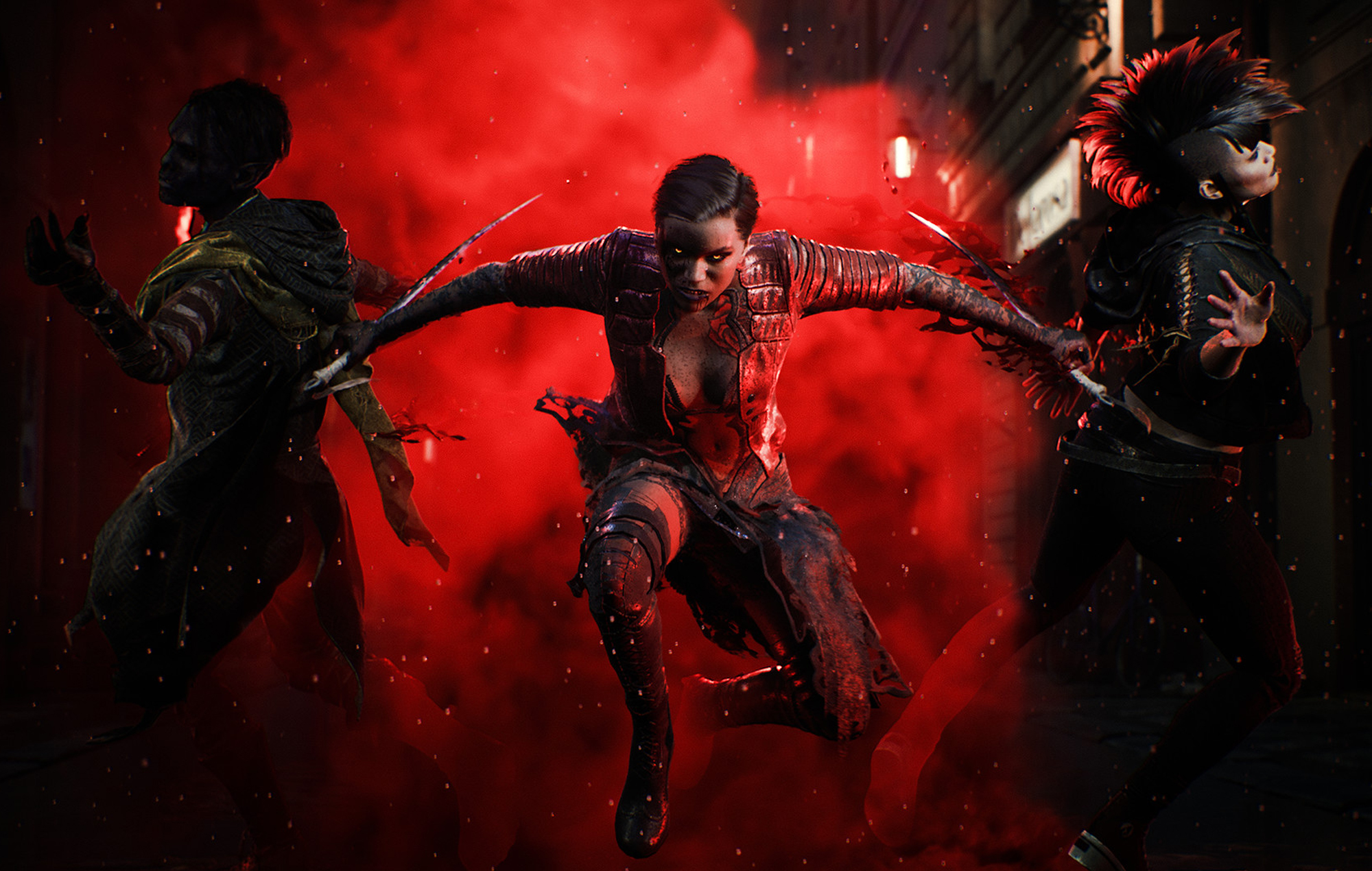 Vampire: The Masquerade – Bloodhunt’s developers have reassured players that they are “squarely focused on PC and PS5 at this point.”

In an interview with The Loadout, Craig Hubbard, Vampire: The Masquerade – Blood Hunt game director, confirmed that the team isn’t looking at Xbox Series or last generation consoles for potential future ports, as it focusses on releasing the game on PC and PS5 later this year.

Hubbard went on to explain that “our philosophy is that we would rather be on fewer platforms at a higher quality than risk spreading ourselves too thin.”

When pushed by The Loadout on the future of the game, Hubbard responded: “I can’t really comment on the future. Not because we have something to hide, but rather because right now we’re concentrating on the near term. Launching a PvP game is a huge undertaking that requires commitment, adaptability, resourcefulness, and focus, so we can’t afford a lot of distractions.”

The vampire-themed battle royale has recently recieved an update which the developers are callling Vampire: The Masquerade – Blood Hunt Act 2. The update which launched on October 8, includes a new location, updated to UI and improved visual effects. Although, unfortunately, the poor performance is yet to be addressed.

In other Vampire: The Masquerade news, the CEO of Paradox has recently revealed that the game was almost cancelled.

As reported by Avanza, Fredrik Wester was asked whether Paradox has considered cancelling Vampire: The Masquerade – Bloodlines 2 or if the project was too big, in an interview with Nyhetsbyrån Direkt.

“When we lifted the game from the original developer, we had a long review in case we should end the game or run it further. Then we were actually prepared to close the production completely,” answered Wester.

In other news, the first Pokemon Go in-person event since the pandemic has attracted 20,000 fans.

The post ‘Vampire: The Masquerade – Bloodhunt’ devs to focus on PC and PS5 appeared first on NME.