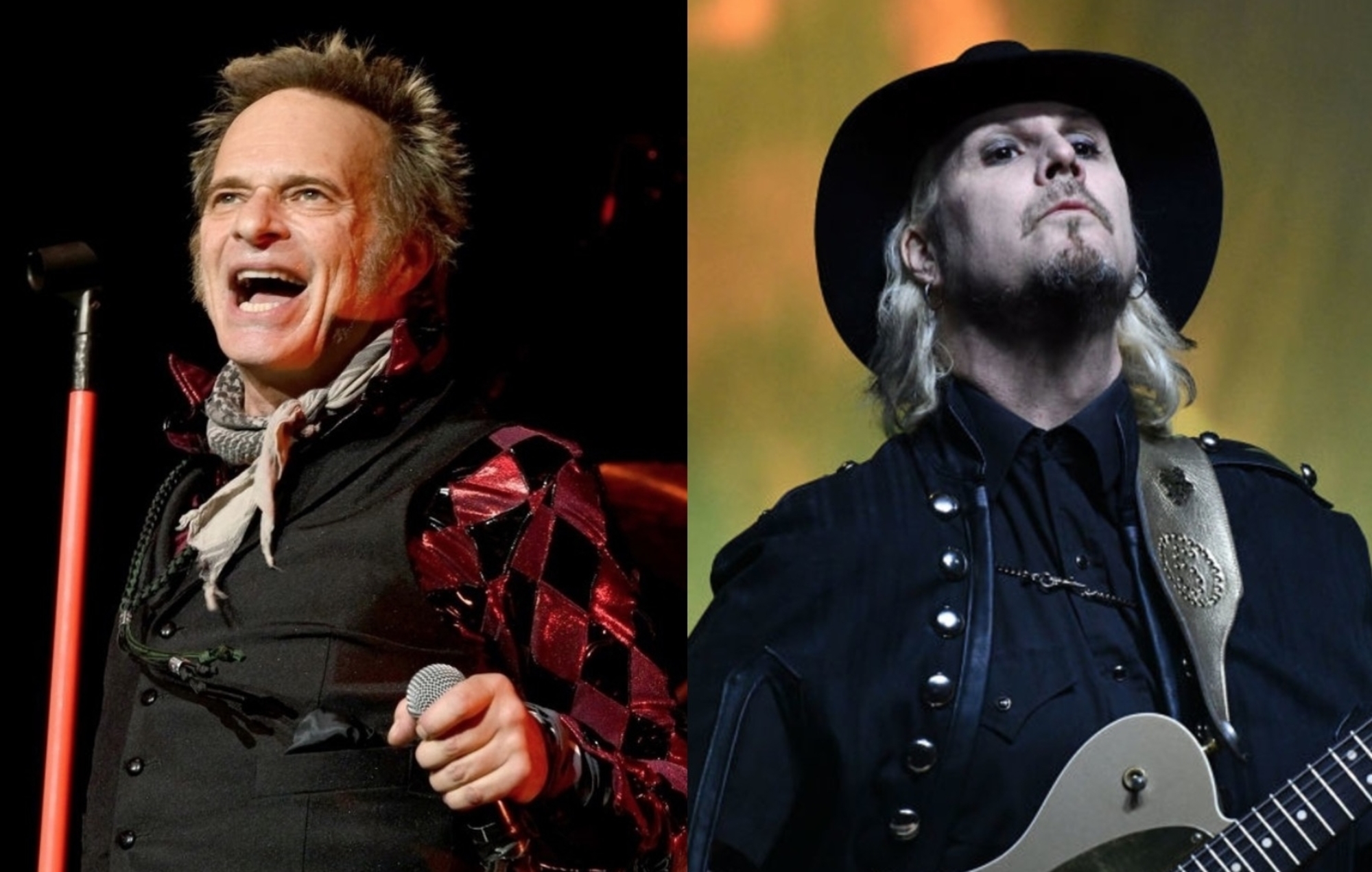 Van Halen‘s David Lee Roth has shared a previously unreleased track called ‘Somewhere Over The Rainbow Bar And Grill’ – you can listen to it below.

The track is taken from an unreleased album Roth wrote and recorded several years ago with guitarist John 5, who before working with the likes of Marilyn Manson and Rob Zombie got his big break playing on Roth’s 1998 solo album, ‘DLR Band’.

Last year, Roth discussed whether his album with John 5 will ever be released. “It will,” he told Detroit radio station WRIF. “There’s been a revision of things, and I can start making real plans and start marching into the future. And, of course, you’ll start hearing that material.”

He added: “This is material that we wrote variously for me solo and for Van Halen, and it’s quite a bank of stuff.”

Roth, who was promoting his Las Vegas residency at the time, didn’t reveal a release date for the record, explaining that his priority was “getting out on the road first. Let’s see the band, let’s show ourselves off, let’s travel all over the world.”

You can listen to ‘Somewhere Over The Rainbow Bar And Grill’ below:

Back in 2014, John 5 described the unreleased LP as “11 of the greatest songs you’ll ever hear, and it’s just me and Dave, and we had Gregg Bissonette play drums on it. And it’s unbelievable.”

John 5 unveiled a snippet of the album during an interview with Masters Of Shred last year, in which he said his latest sessions with the Van Halen frontman took place at least six years ago.

Van Halen last toured in the summer of 2015. It was the band’s third time hitting the road since David Lee Roth rejoined the group in 2007. Ending the tour at the Hollywood Bowl in Los Angeles on October 4, 2015, you can watch the band play the final encore of ‘Jump’ here.